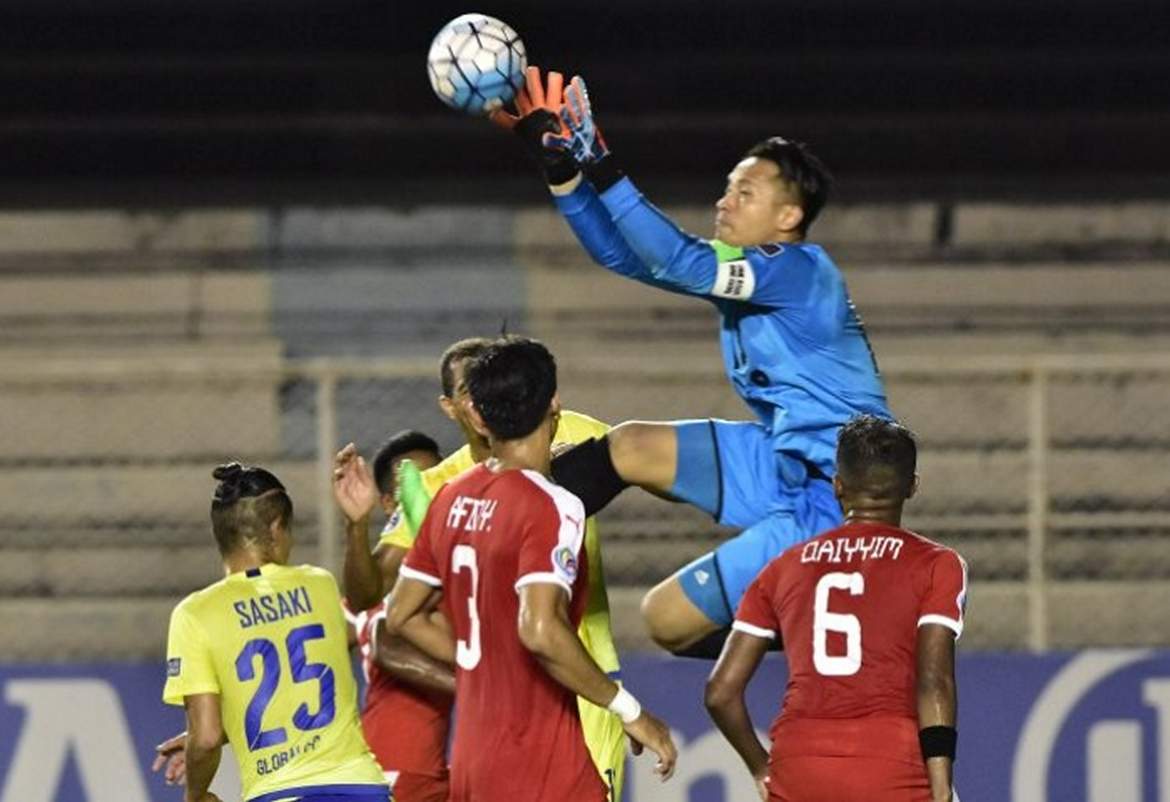 Global-Cebu Football Club was left to lament its wastefulness in goal and failure to hold the lead after it suffered a 2-2 draw against Singapore team Home United Football Club at the Rizal Memorial Stadium in Manila.

The result was a costly blow for the Philippines Football League side in the 2017 AFC Cup zonal semi-finals and only a win in the second leg would do for it to advance towards the next round.

Home United coach Aidil Sahak shared, “It’s a good game. We respect the opponent because the opponents are a good team but I think my boys did very well in spite (of the fact) I have five national players not with me today because they are back in Singapore (with) injuries and national service.”

It was a dominant display for Global in the first half only for it to end in an unsatisfactory manner. Darryl Roberts was the home side’s main outlet of attack and he constantly threatened Home United goalie Hassan Sunny.

Roberts thought that he scored the breakthrough early in the match after a fantastic Jerry Barbaso pass but the linesman ruled the goal out for offside. Not to be denied, the forward finally scored after 15 minutes when he outran the Home defense and shot past Hassan.

Home was on the rocks here. Global should have increased its lead, yet Shu Sasaki shot painfully wide and Roberts forced another good save from Hassan. For all its dominance, Global was in a delicate situation until it could add to its tally.

Come the 33rd minute, Global’s defense was caught sleeping which allowed Home midfielder Adam Swandi to tap the ball in and level the scores. It then ended 1-1 at halftime with the Singapore club happy to get that priceless away goal.

The break came at the best time for Global as the Cebu squad had to reorganize in the dugout. Upon their emergence from the locker room, the Dan Palami owned club started in aggressive fashion eager to set things right.

At the 52nd minute, Amani Aguinaldo converted a set-piece to give the lead back to Global. However, Aguinaldo put his name on the referee’s book afterwards for all the wrong reasons. The defender committed a foul in his team’s half which forced the referee hand him his second yellow card.

With Aguinaldo’s 76th minute ejection, Global had to make do with 10 men on the pitch in the game’s final stages. Home United sensed blood and should have gotten another equalizer when substitute striker Stipe Plazibat was denied by Global captain and goalie Patrick Deyto.

Global had chances late in the game to earn a larger advantage in time for the next leg but the combination of Hassan and the Home United post denied them from having so. It all led to the home side suffering the most painful of sucker punches.

Only seconds were left in stoppage time. Home United had nothing to lose at this point and its players ventured forward for a corner kick. Plazibat eluded the opposing defense and headed the ball in for the late equalizer.

On the horizon for Global is the zonal semi-finals second leg at the Jalan Besar Stadium in Singapore. It shall be played on May 30.

“For me the goalkeeping of Home United was excellent tonight, (Hassan) saved a lot,” commented Global mentor Marjo Allado. “We are frustrated with the result. We have to work for the second leg. Of course (the) players can’t accept this result tonight, but the game is done so we have to move on.” 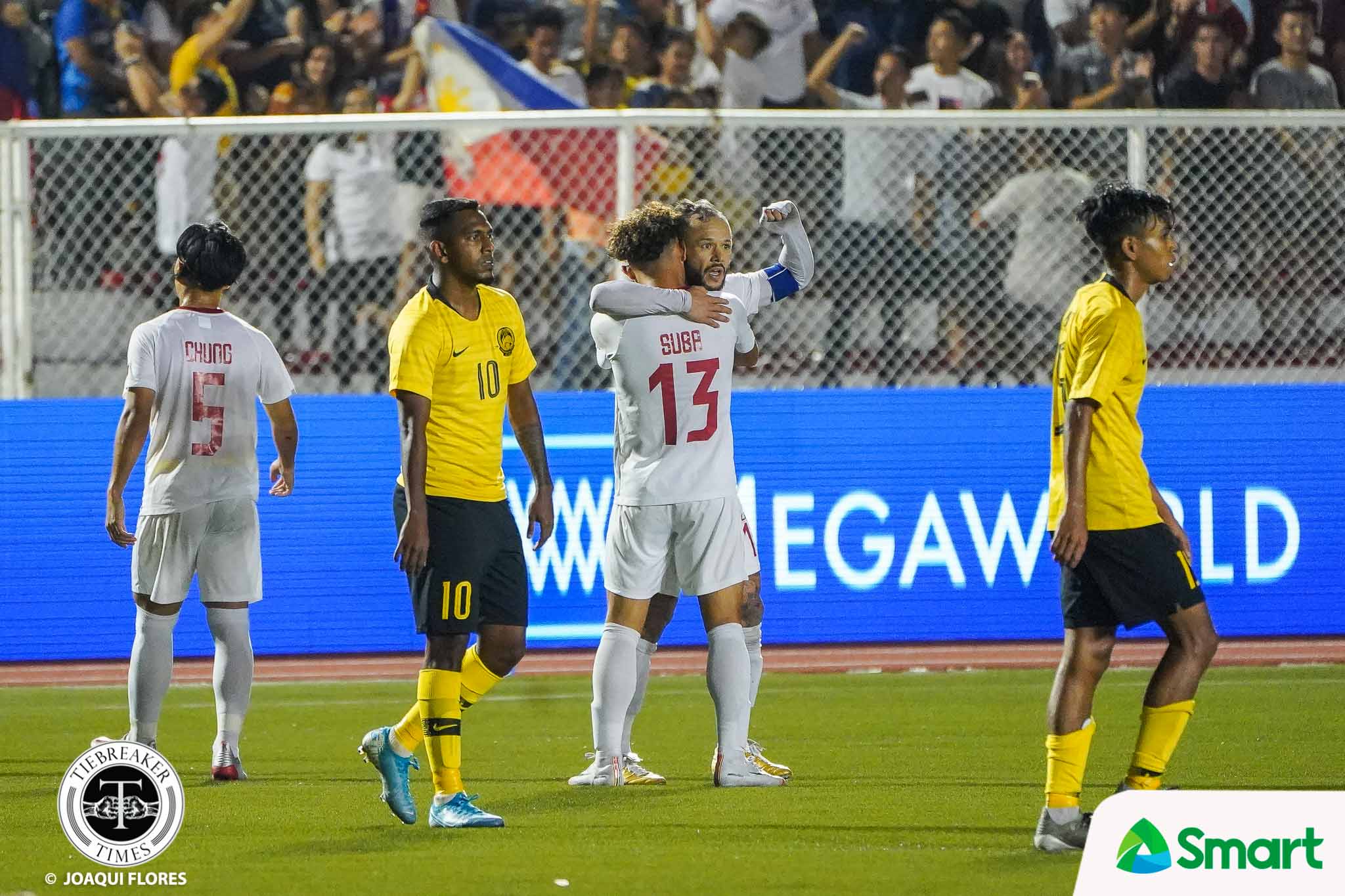 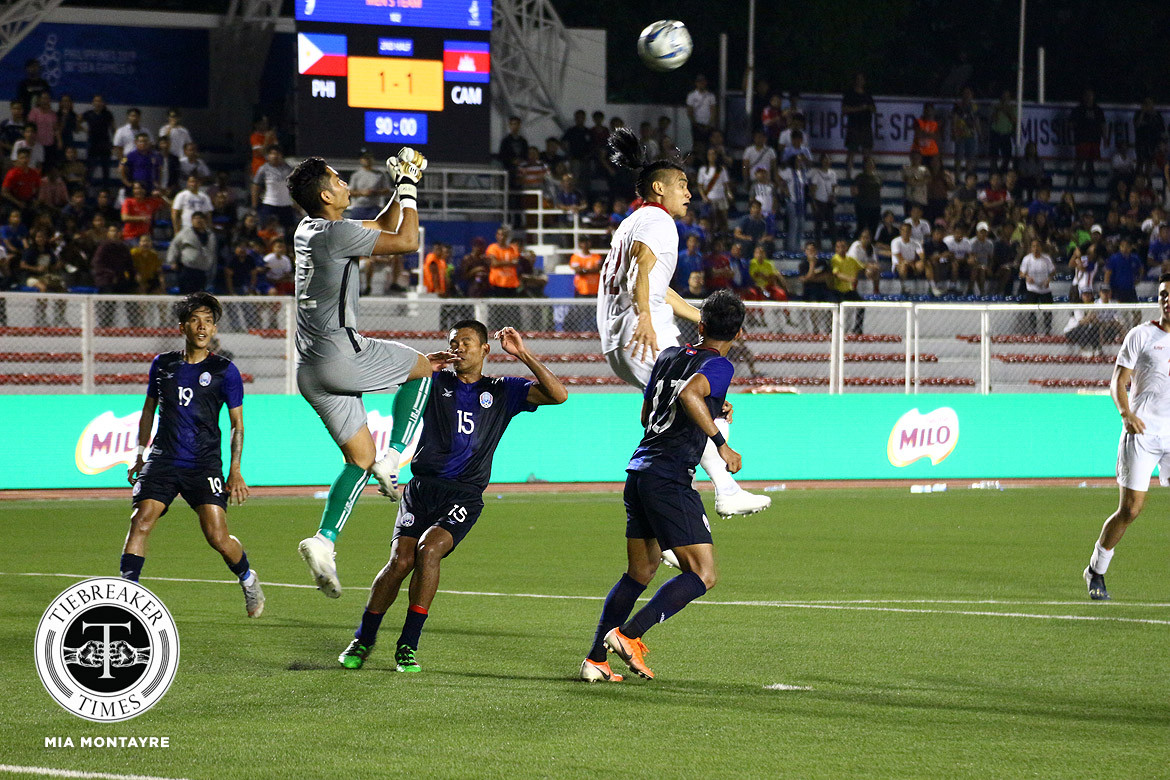 Amani Aguinaldo looks to impart knowledge to Azkals U22

It seems only yesterday that Amani Aguinaldo donned the Azkals jersey for the first time against Indonesia on August 14, 2013. As a defender,... 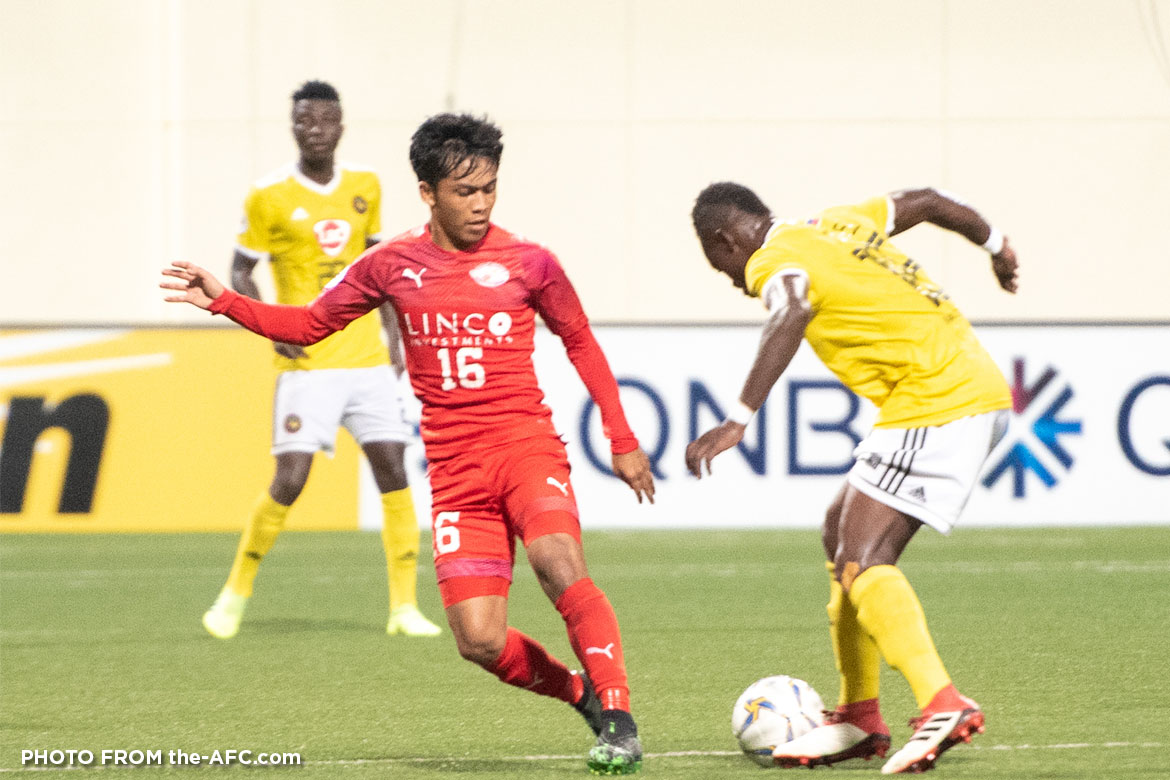 After six matches, Kaya-Iloilo Football Club’s inconsistent performance in the continent culminated in a premature exit in the 2019 AFC Cup group stage. Needing...