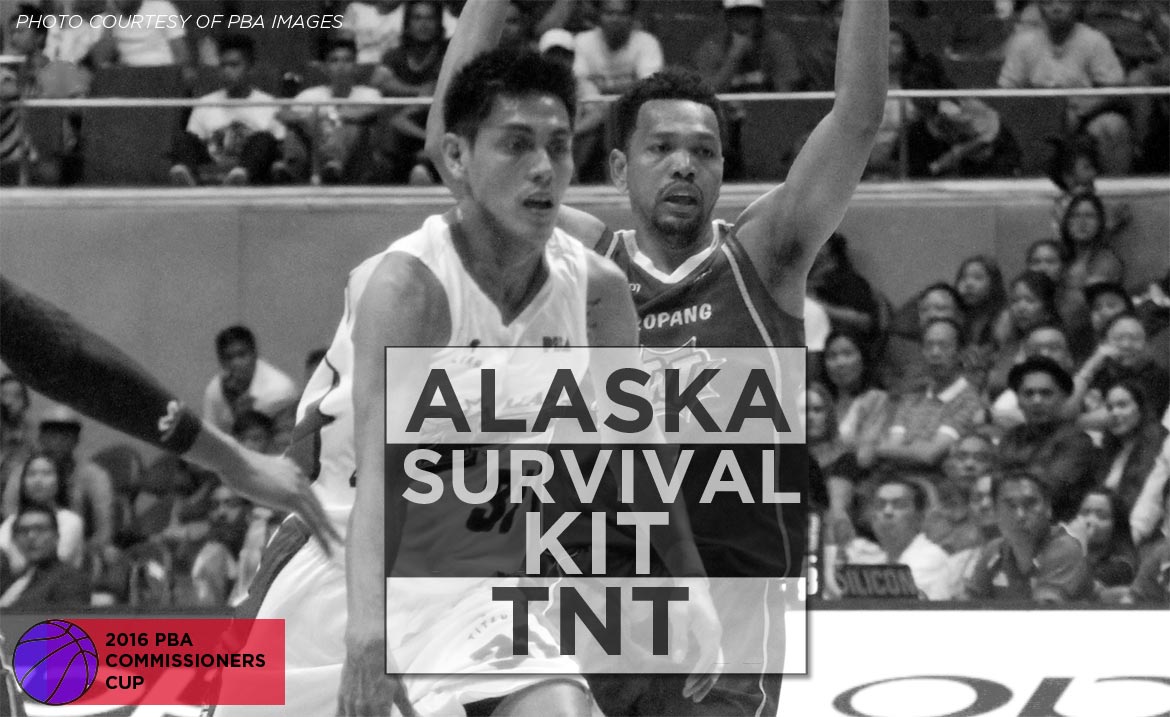 Perennial contenders Alaska and TNT square off in one of the two best-of-three series in the 2016 PBA Commissioner’s Cup quarter-finals.

Lots have changed for both teams since they last met. Alaska still had Shane Edwards when the Aces defeated the Tropa; now, they’re bringing former Best Import winner Rob Dozier to face off with David Simon, who has also saved TNT from a disastrous start this conference.

TNT, the defending Commissioner’s Cup champions, have gone 5-2 with Simon in the team’s last seven outings. Simon is averaging team-highs of 24.4 PPG, 16.1 RPG, 2 SPG, and 3.5 BPG, and is aiming to bring TNT to another podium finish.

Alaska’s we-not-me system remains in full display this conference. Six players average at least nine points a game for the crew. The team also boosts a top-four defense, top-three assists output, and top-five net rating, showing they do it on both ends of the ball.

The case for TNT:

David Simon gives TNT more points of attack. Simon can post or attack his defender off the dribble from about 15-18 feet. He also has a soft touch from mid-range, making him a dangerous center for opponents. His presence makes it easier other Tropa members to find their spots and play their natural positions. TNT makes 9.2 triples a game this conference, thanks partly to the defense Simon attracts every game. They have tall frontliners who can give the Aces trouble, and Jayson Castro remains deadly from anywhere on the floor.

The case for Alaska:

Rob Dozier is back, meaning the Aces will have a solid big inside to defend opposing bigs. His return eases the jobs of Vic Manuel and Sonny Thoss, and can make them concentrate on defending forwards. On offense, Dozier possesses the athleticism and the ability to drive, post up, and pull-up, making him a tough assignment for opposing teams. Calvin Abueva, meanwhile, is a match-up nightmare. Who will take him one-on-one? He can create havoc and get his teammates involved using his speed and strength at the wing position.

Abueva holds a big responsibility in this series. He can inflict damage by attacking TNT’s defense all-game long, crashing the boards, and making sound decisions on the floor. If the good version of Abueva shows up (like the one which finished with 23 points on 9-for-14 shooting and eight rebounds against NLEX), TNT will have a tougher time.

Likewise, Castro’s ability to create shots for himself and his teammates will be a big factor in the series. He can pull up, attack, and dish out assists to any of the four other players on the floor. He leads the team in assists and is the team’s top local scorer. Will the Best Player of the Conference/full-strength version of him show up? That remains to be seen, but only one thing is for sure so far: he is the most important player for TNT in this series.

With JVee Casio still not at a hundred percent, Jazul should take charge as Alaska’s main playmaker. Jazul is averaging 10.6 PPG and is shooting over 47 percent from three-point area this conference. More than his defense, his production is vital in helping Alaska on offense.

Rosario has been playing the three spot for most of the conference with Simon already patrolling the paint, it has led to many mismatches against smaller defenders. Rosario should take advantage of his size and also make impact on the defensive end.

Sure, the Tropa will get challenged, but it is difficult to stop a team that has been at least in the semi-finals of each of the last five Commissioner’s Cups. This is their conference. Having such personnel should be enough to overthrow an equally-competitive Alaska side.