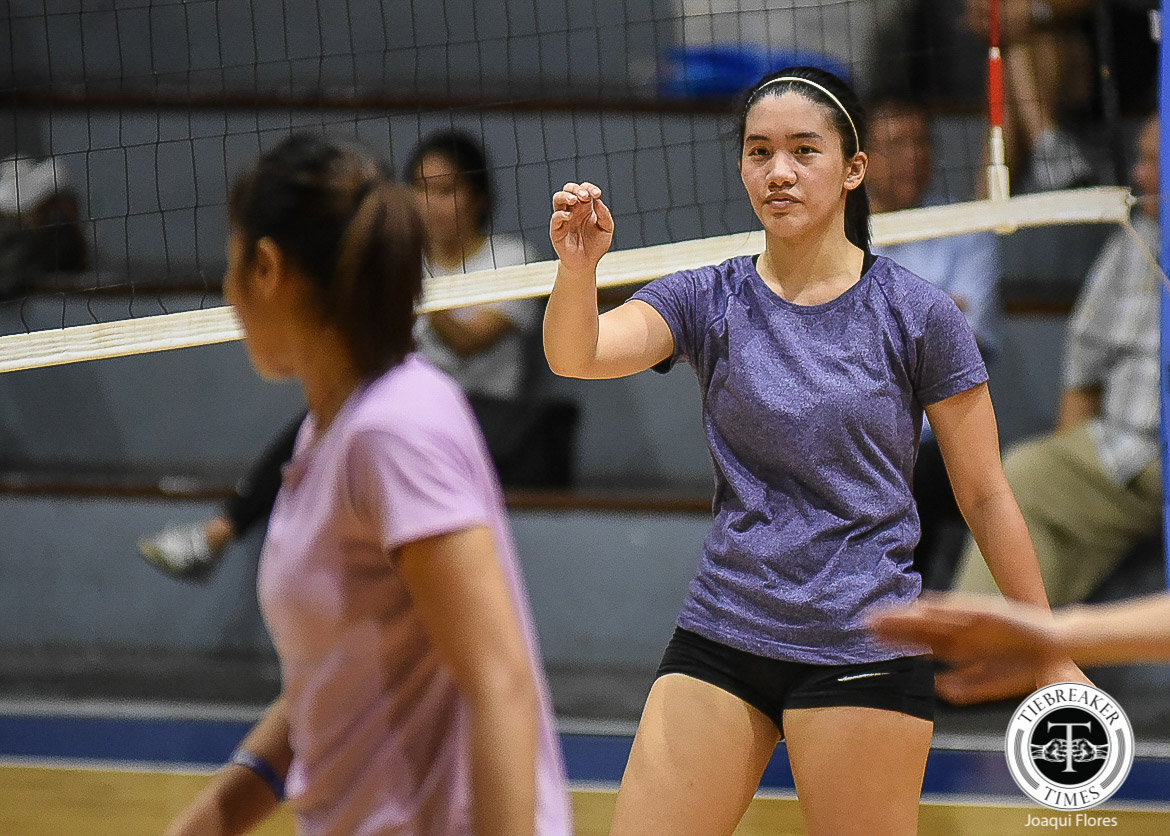 LVPI acting president Peter Cayco clarified tjat the 20 were selected from a list of names taken from the tryouts two months ago under Ramil De Jesus. In the past week, the national team has convened thrice to hash out a lineup and begin training with new head coach Shaq Delos Santos.

From the 20, 12 will be selected for the final Asian Games roster, plus two reserves. That lineup will be released some time before June 15, the deadline for the list of names for all competing teams in the Asian Games.

“The coaches are considering players who can play multiple positions para kung may injury, mas madaling mapalitan,” said Cayco, who added that the final lineup will have just one libero.

The national team will now practice thrice a week every Monday, Wednesday, and Friday, a condition agreed upon by the coaches and players. The team will then participate as a guest team in the PSL Invitational Cup on June 23.