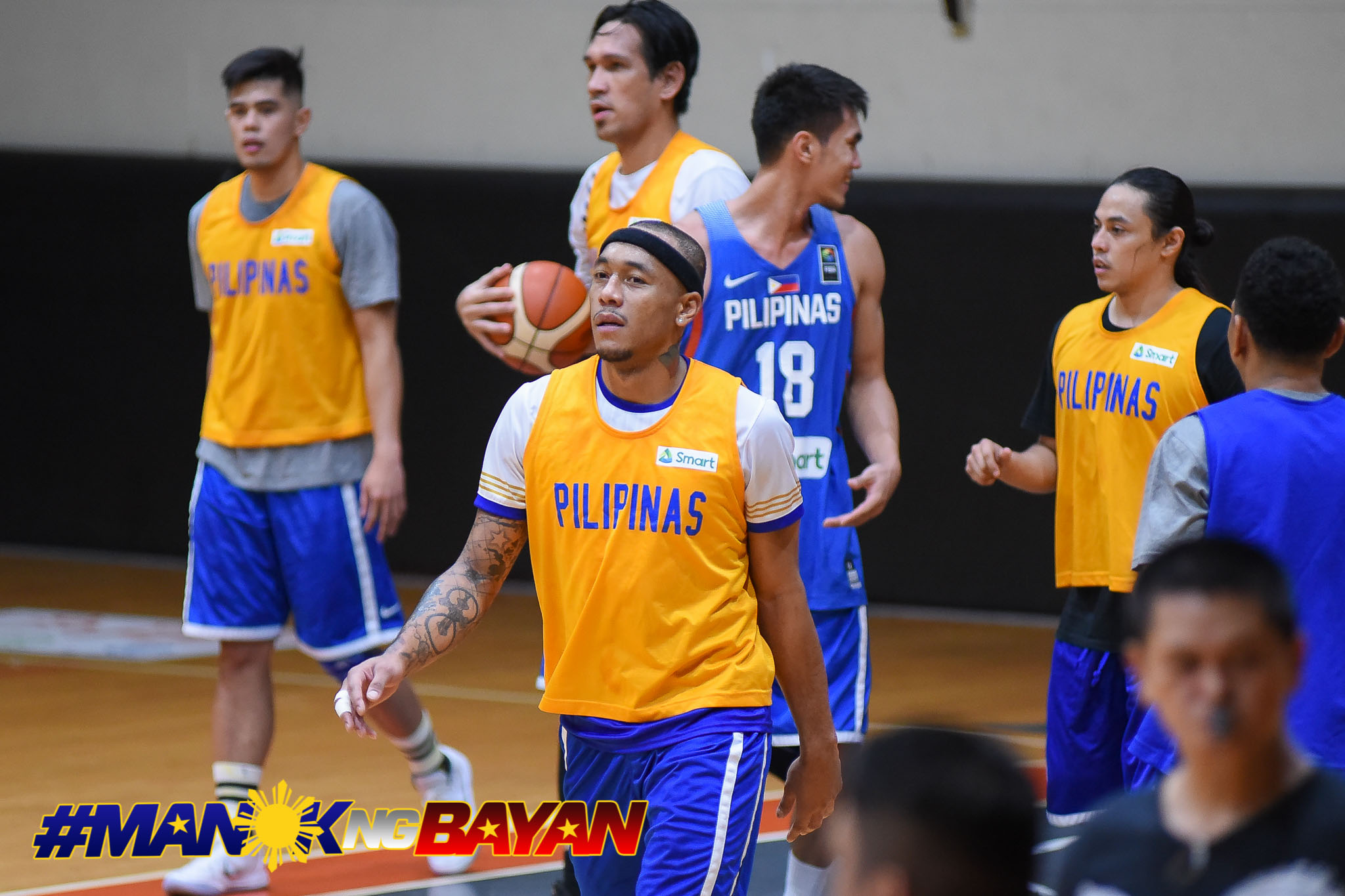 It was a packed Meralco Gym on a Monday night as 20 players showed up in the Chooks-to-Go-backed Gilas Pilipinas’ last preparations for the third window of the FIBA World Cup Qualifiers set from June 29 to July 2.

Mac Belo was not in attendance due to a nagging injury.

This will be Gilas’ last preparations for the third window. The Nationals are set to fly to Taiwan on June 24 to prepare for their June 29 clash with the win-hungry Chinese Taipei side.

The Filipino dribblers will fly back home after their match with the Taiwanese to take on the visiting Australia Boomers on July 2 at the Philippine Arena in Bocaue, Bulacan.