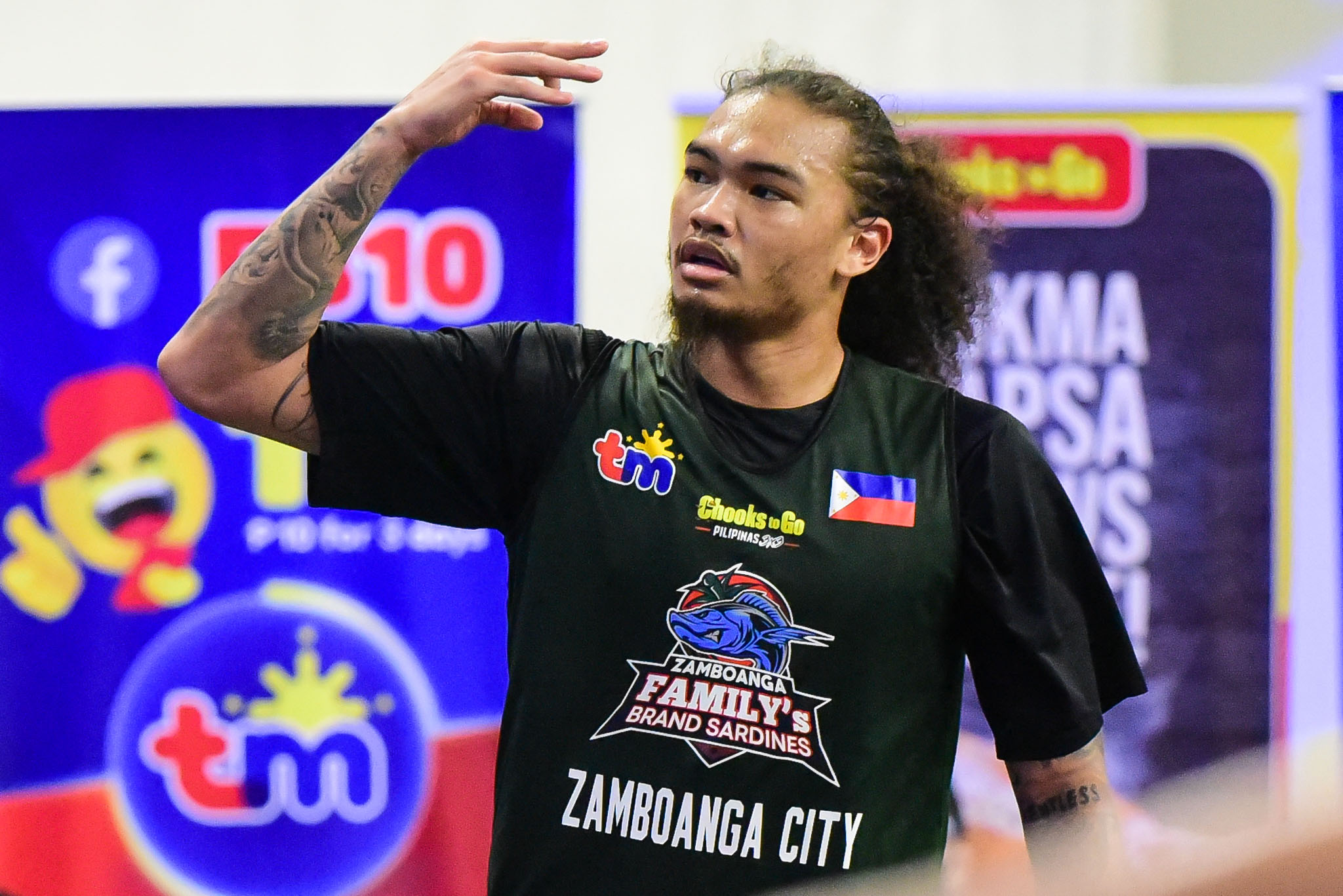 CALAMBA, LAGUNA — Zamboanga City-Family’s Brand Sardines enters the first leg of the 2020 Chooks-to-Go Pilipinas 3×3 President’s Cup powered by TM with a full head of steam after ruling the preseason, Monday.

Bacolod was within one, 15-16, with less than five minutes to go. Munzon then fired back-to-back longballs to gain a 20-16 edge.

Pasaol stepped to the line afterwards for the chance to wrap it all up, but missed.

But after Chris Lalata pulled Master Sardines to only down three, Pasaol made up for it by willing in an inside basket that sealed the deal.

Troy Rike also had five points, while Santi Santillan added four of his own.

Having ruled the preseason tournament, Zamboanga City is already P50-thousand richer even before the first leg of the pioneering 3×3 league energized by Gatorade kicks off.

“This meant bigger for us because we lost,” said Munzon, referring to their upset at the hands of Bicol in the qualifying round. “We learned to play every game like we mean it.”

After that loss, Family’s Brand Sardines rang off three wins in a row. Their most impressive performance was a 21-14 domination of its semis showdown with fellow contender Nueva Ecija.

The Rice Vanguards, energized by Juan Gomez de Liaño, were coming off two straight convincing victories until running into Munzon, Pasaol, and company.

Nueva Ecija settled for third and a cash prize of P20-thousand.

Before the Finals loss, Bacolod was actually just as impressive as Zamboanga City. But it fell short in this tournament, which has Gatorade as its official hydration partner.

All 12 teams will duke it out anew in the first leg Wednesday, then three more legs every other day.

Just like the preseason tournament, the squads will be divided into four groups in each leg. The top two will advance to the quarterfinals. From there, knockout bouts will determine the champion.

Finally, P1-million will be up for grabs in the Grand Finals of the FIBA-endorsed tournament slated for October 30.