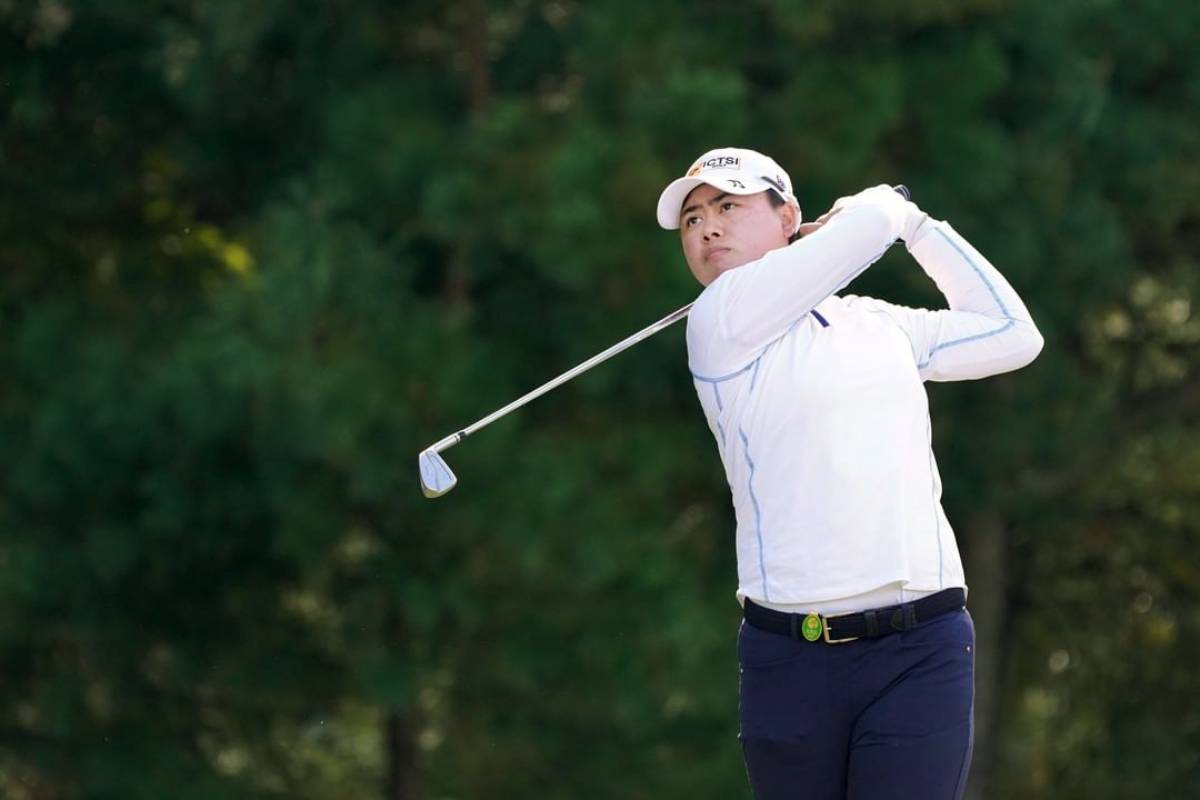 Yuka Saso found herself in an up-and-down day, ending the second round of the 2021 LPGA CME Group Tour Championship with a 1-over 73 and in a share of 29th place, Saturday morning (Philippine time) at the Tiburon Golf Club in Naples, Florida.

The previous day was a solid one for the world no. 6, and she tried to build from it. Nonetheless, tricky conditions on Friday afternoon in Naples proved difficult for Saso.

And it manifested as early as the front nine, as after Saso took care of No. 1 for an opening birdie, she needed two extra hits — one on each hole — for Nos. 3 and 4. She then had another double for the round, when she needed to take six shots off the par-4 No.7.

Fortunately, the 2021 US Women’s Open champion canceled the mishap with another birdie at No. 8, after one from No. 6. She thus ended the front side with a 1-over 37,

This proved to be the final score as Saso had to drop shots on Nos. 16 and 18, negating the gains she incurred Nos. 13 and 17. The result found her slip out of the top 20 in the very small field of 59.

Celine Boutier snagged the lead at the halfway mark of the tournament, following another 7-under scoreline bringing her total to 14-under 130. The score is four strokes ahead of the three pursuers in Mina Harigae, Minjee Lee, and Gaby Lopez.

With two more rounds, Saso will try to make up some ground in this year-end tournament. She will start this comeback trail at 10:00 a.m. (9 p.m., PH time) on Saturday for the third go-round. 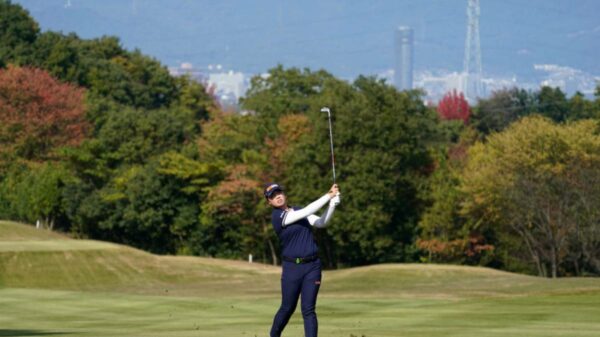