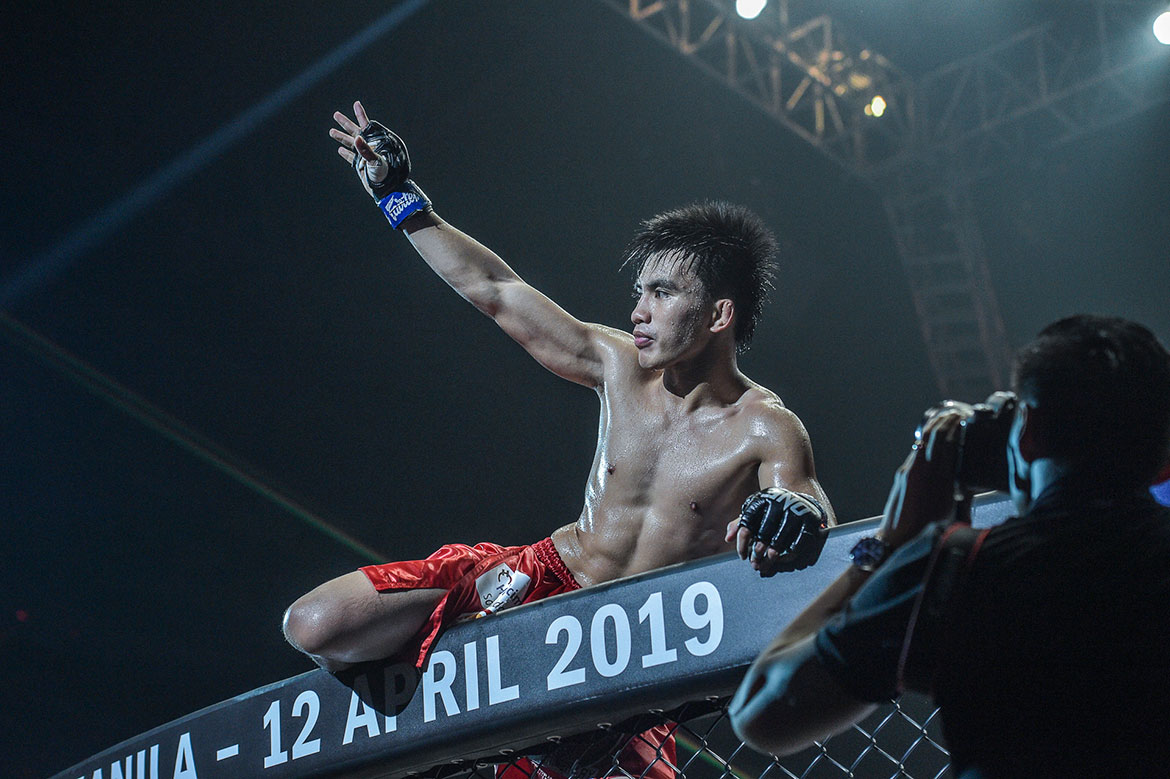 There has been a reversal of roles in Team Lakay.

While former ONE Lightweight World Champion Eduard “Landslide” Folayang is usually the one rallying the group, he is now the one finding inspiration in one of the stable’s youngest members — Joshua “The Passion” Pacio.

Folayang’s revelation came after Pacio’s fourth-round knockout victory over Yosuke “The Ninja” Saruta in the main event of ONE: Roots of Honor last April 12, which took place at the SM Mall Of Asia Arena in Manila.

“Of course, I am very motivated. It was a very fruitful night for everyone. He was the first one to lose [a ONE World Title], but in a matter of three months, he was able to get it back,” the veteran explained.

“We know there is a domino effect of that. That’s where the fire will come from. If this kid can do it, so can we. It has always been that way.”

Known as one of the pioneers of the sport and touted as “the face of Philippine mixed martial arts”, Folayang said that part of being a leader is understanding when to follow suit.

Now, after years of leading Team Lakay, he is looking to follow Pacio’s lead. 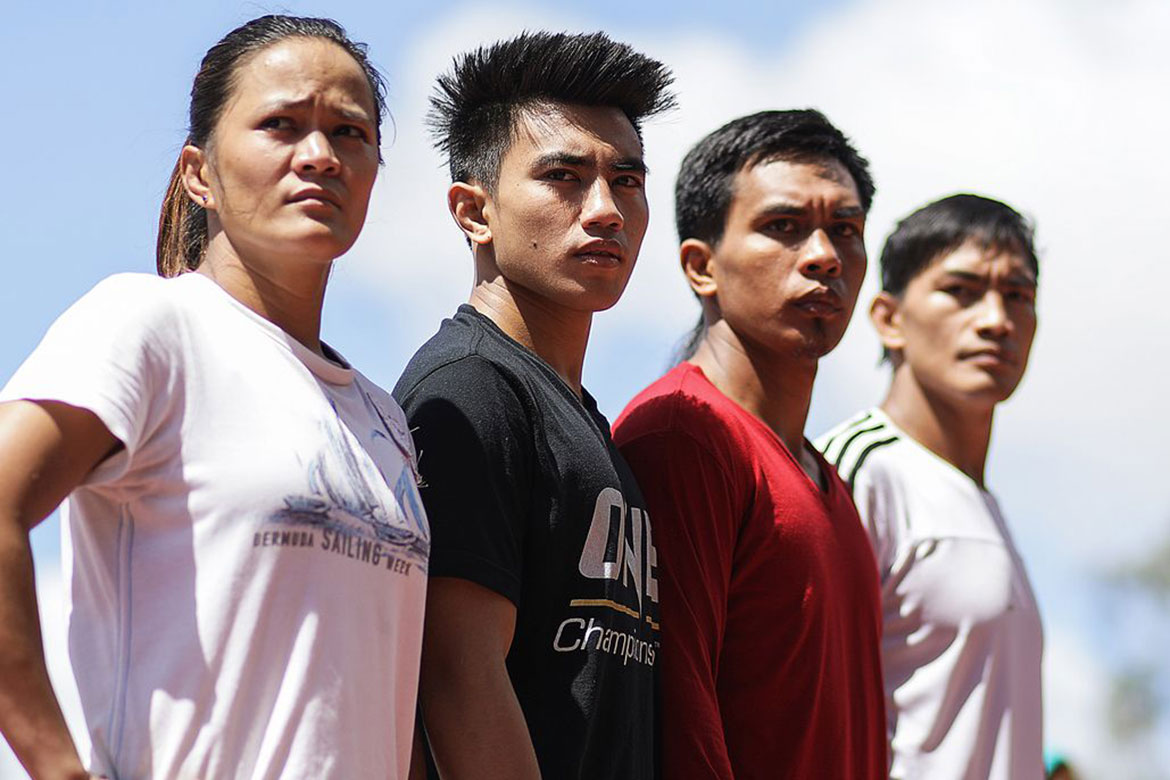 “Sometimes, those people we inspire will be the ones to inspire us,” he said.

“I think that is the essence of leadership in some sense. You see your leadership in a different form cause the encouragement that you’ve been giving goes right back to you.”

For the multi-time ONE Lightweight World Champion, he could not be more proud of “The Passion”, who walked his talk after being the first Team Lakay member to lose his belt this year.

His performance could very well motivate Folayang, Kevin Belingon, and Geje Eustaquio to reclaim their respective World Titles this year, too.

“Joshua would not come at me and tell me, ‘This is what you’ll do’,” Folayang said.

“But his actions, the way he rose up from adversity after he lost, that’s such a good thing to see. He is inspiring through his actions.”

In this article:Eduard Folayang, Joshua Pacio, ONE: Roots of Honor, Team Lakay