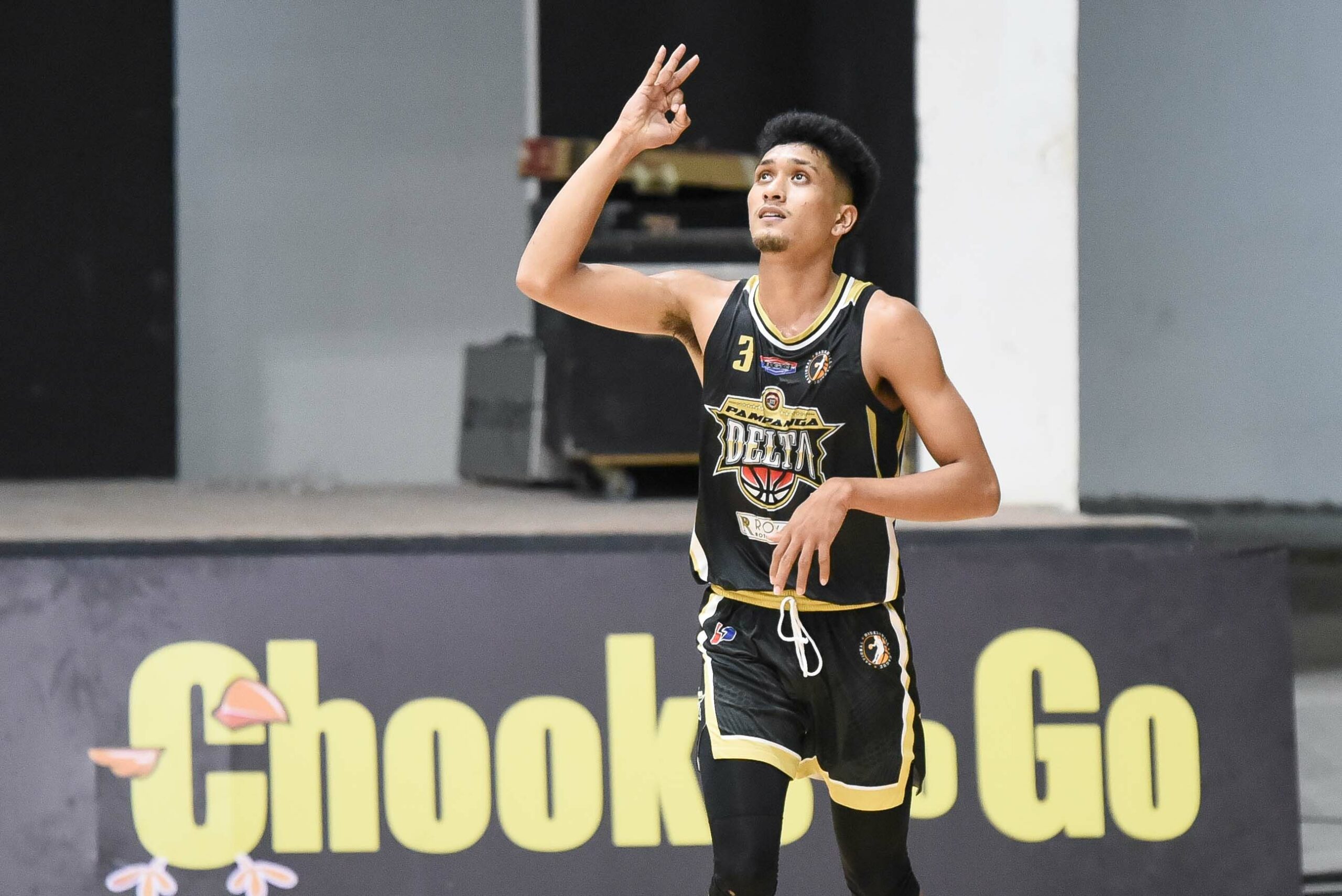 The Delta blew the game wide open with a third quarter storm.

Ahead by just seven at halftime, Pampanga was determined to play spoiler in a non-bearing match to it, outscoring the Generals 28-12 in the third quarter to erect a 23-point lead, 81-58. 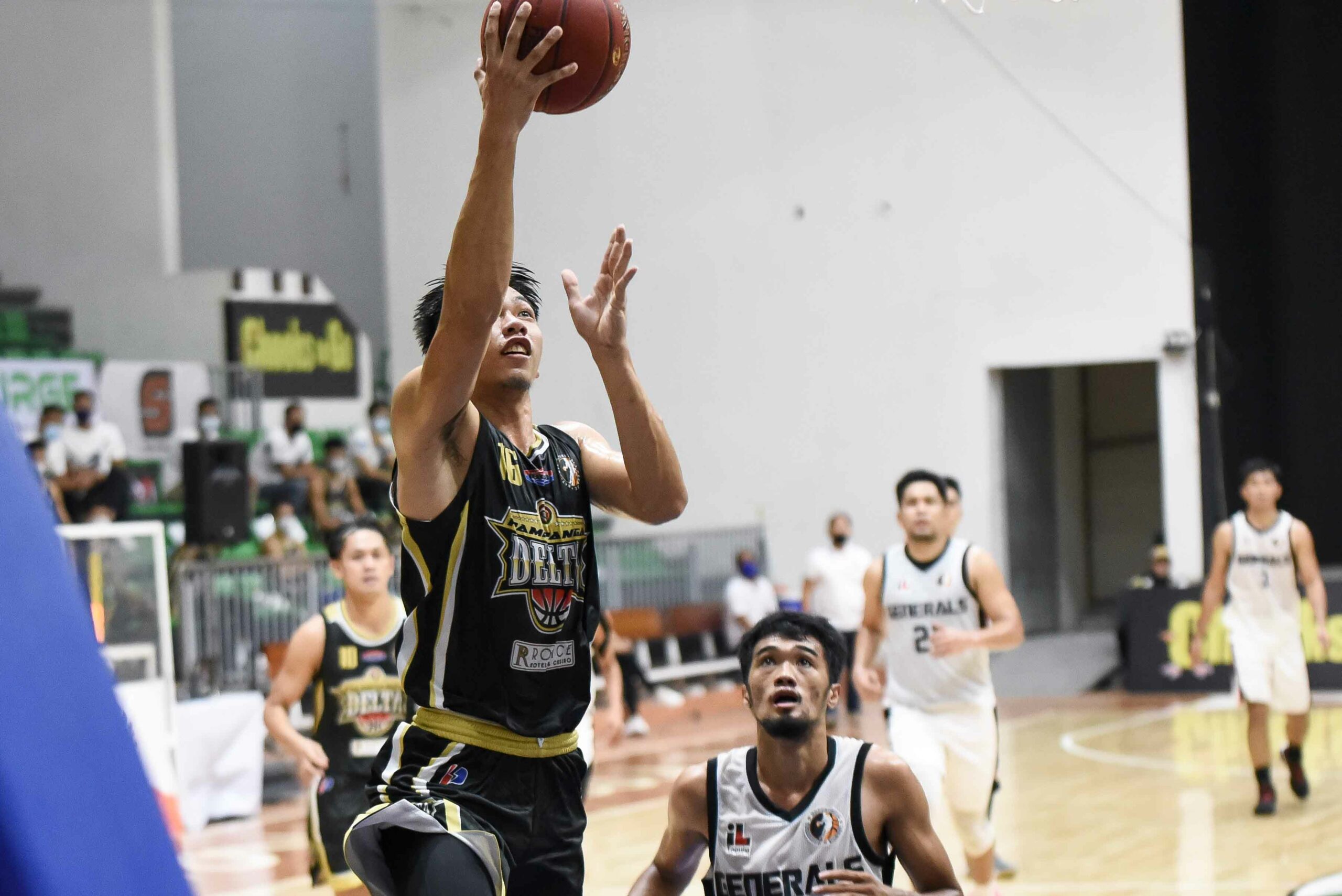 Rhanzelle Yong came off the bench and dropped 16 points on 8-of-12 shooting as the Delta finished atop the standings behind a 9-1 win-loss card and advanced straight to the semis. 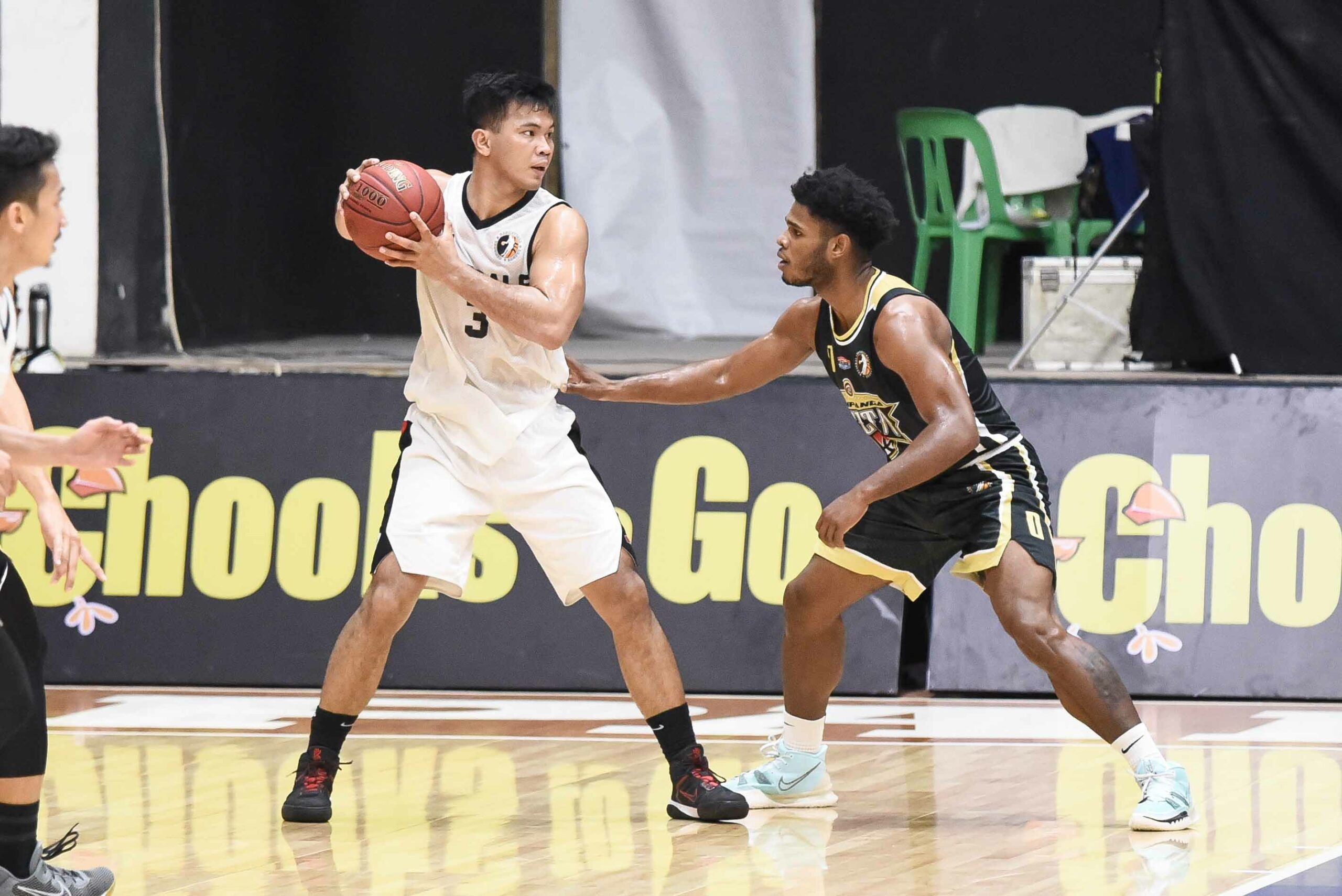 Leading the way for the Generals were Jonathan Lontoc and Fidel Castro, both producing 15 points with the former grabbing nine rebounds.

LJ Mayo went 4-of-6 from the field to end with 14 points to go with 10 rebounds, four assists, and three blocks.

Dan Natividad was a spark off the bench with 14 points but committed seven turnovers.

The Generals fell to 6-4, still good for fifth.

Their loss also means that Bulacan DF clinched one of the two twice-to-beat advantages in the quarterfinals.