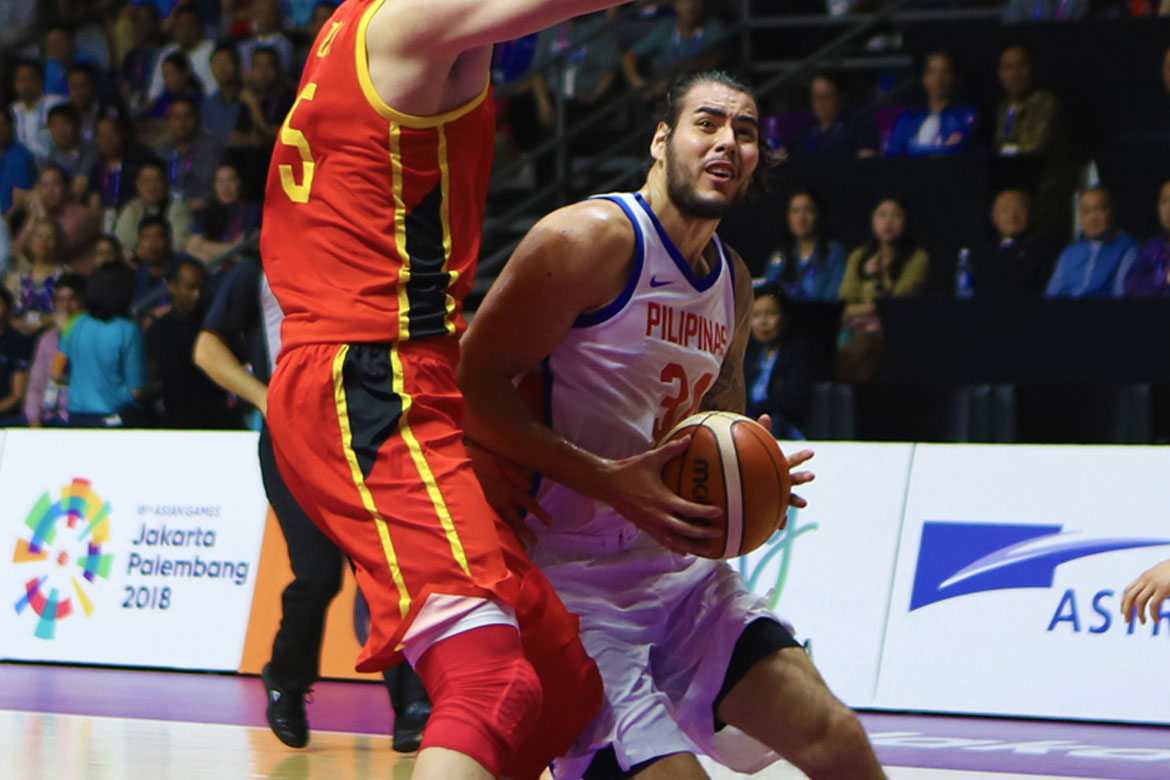 Usually in international play, it is made sure that referees and game officials have no allegiance to the country of the teams competing.

But that was not the case in the eyes of Gilas Pilipinas head coach Yeng Guiao during their game against China, last Tuesday.

During the game, the chief official was Yuen Chun Yip – a native of Hong Kong. He headed the three-man crew together with Iran’s Hadi Salem Azizolah and India’s Imran Ali Baig.

“[The chosen referee is a] Hong Kong referee, which is also a Chinese territory, [and] is kind of interesting,” Guiao rued.

In the 40-minute encounter, the Philippines was slapped with 25 fouls that led to 39 free throws for China – none more heartbreaking than the fourth foul assessed on Jordan Clarkson with a few seconds left in the game that led to the game-winning free throws from Zhou Rui.

In comparison, Gilas only had 15 free throw attempts – nine from Christian Standhardinger and six for Clarkson.

“They [Asiad] let Hong Kong ref against us. They gave them 39 free throws. And they gave us only 15. I thought somebody from Hong Kong, which is controlled by China, should not referee at a China game,” opined Guiao.

Still, Guiao did not pin the blame on the officials, saying that the hastily-formed National Team were too eager to close out the game. In addition, Clarkson, who had 28 points and eight rebounds, missed the majority of crunch time due to cramps.

Despite the loss, the veteran tactician praised his wards for putting up a brave stand against the favorites to win the tournament.

“’Yung 0.5 na lang ay we committed some mistakes in the last sixty seconds,” shared Guiao, who rated his team’s performance as a 9.5 out of 10.