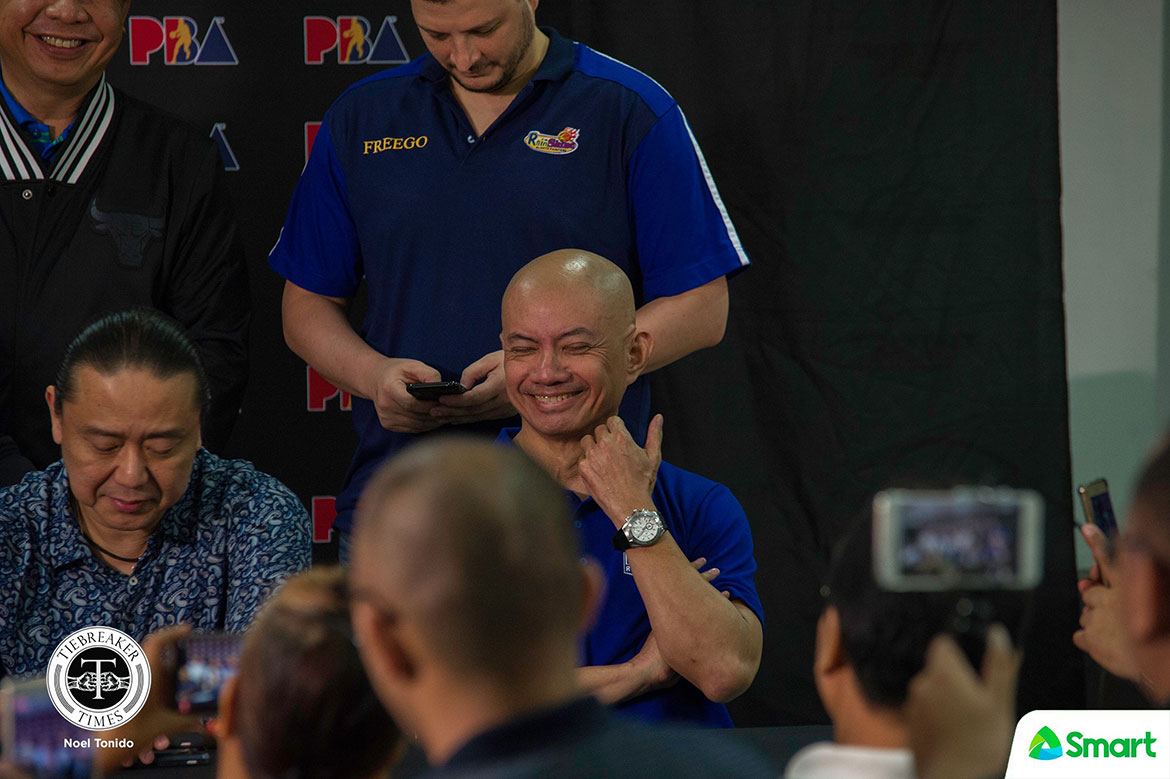 If games results are archived, why not include game plans and scouting reports?

“We need to do this for future references, so that whichever group is handling the national team, it won’t be left out in the dark,” Guiao said.

“We want to share this database because this is for the Philippine team after all.”

Formed only two weeks ahead of the 18th Asian Games, the Rain or Shine-led team competed with minimum scouting reports on its opponents.

“In creating an archive of game plans and scouting reports, it will certainly help the future national squads since they have files to look over at,” Guiao added.

“The main proponent of this is coach Yeng Guiao.

“We hail coach Yeng to high heavens as a person who puts the best interest of the country and put this program as priority. I will [direct] it as part of the SAP function in the SBP,” Gregorio said.

Even with 30-20 game, returning Aaron Fuller far from satisfied