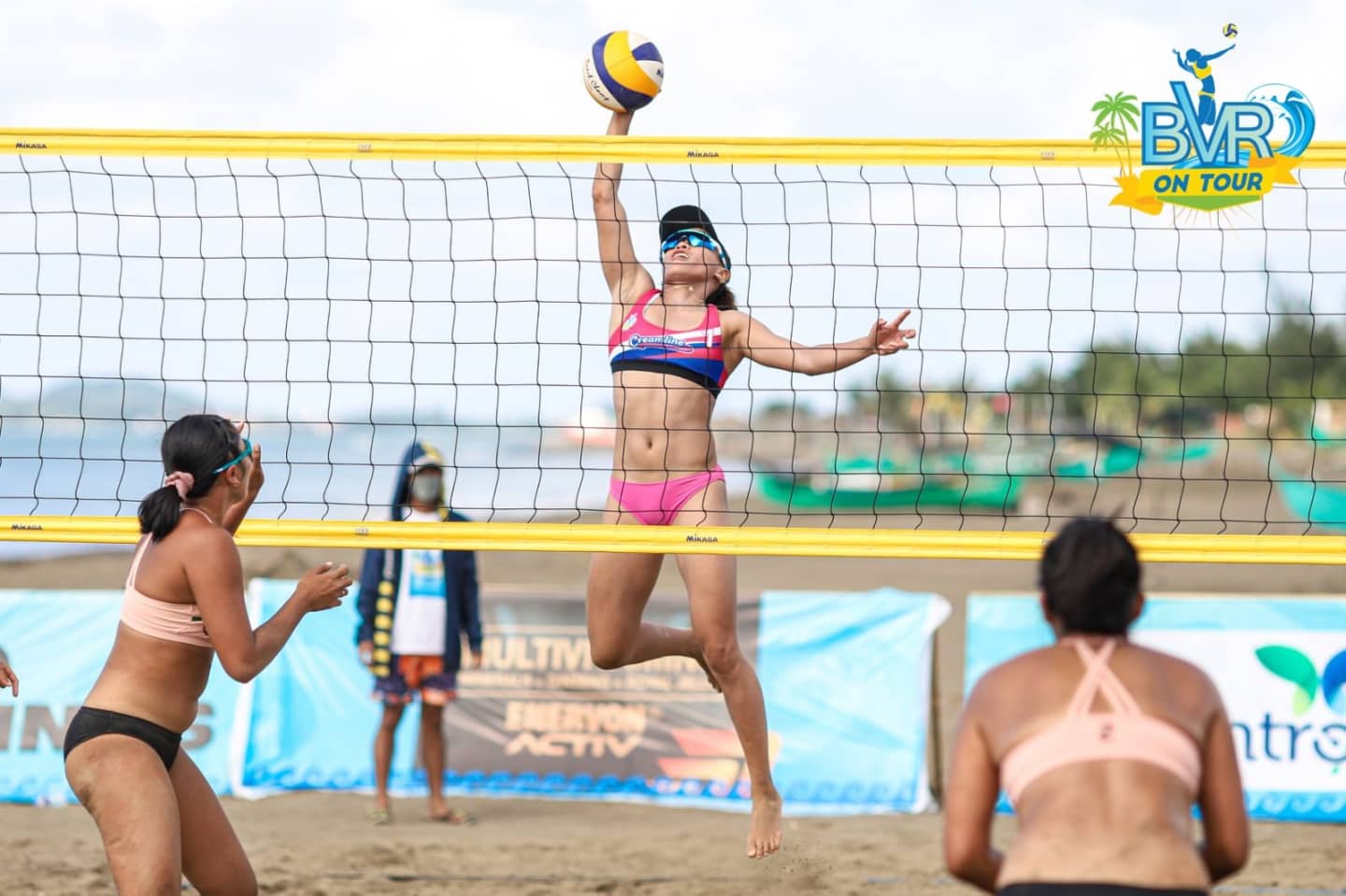 The “SiPons” tandem swept all of their four matches in pool play to remain on course for a second straight championship in the bubble.

Durable as ever, Rondina and Pons beat Delimondo’s MJ Ebro and Bianca Lizares in straight-sets, 21-8, 21-10, in the morning session. 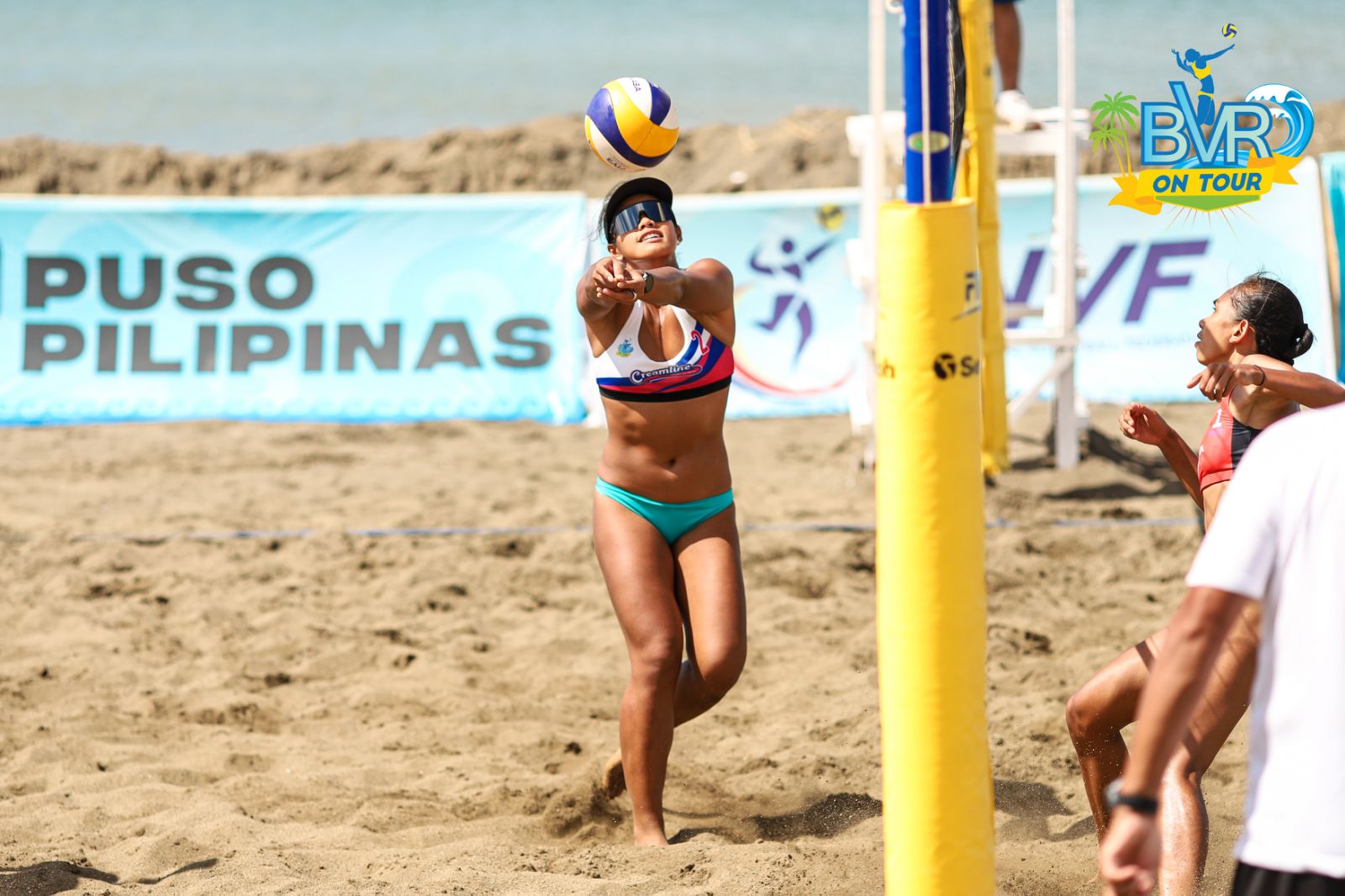 Rodriguez and Gervacio opened the day with a 21-12, 21-14 romp of Eastern Perlas Spikers’ Mich Morente and Jules Samonte.

PLDT’s Ella and Iza Viray moved to second place in Pool B at 3-1 following a 21-7, 21-18 victory over Toyota Tuguegarao’s Nicole Tiamzon and Jho Maraguinot; and 21-9, 21-16 tripping of Sta. Lucia 2’s Bang Pineda and Chay Troncoso.

Bautista and Delos Reyes rebounded in the afternoon with a 21-18, 21-11 win over Morente and Samonte to also post a 2-2 slate.

Doromal and Guino-o failed to follow up their 21-16, 21-18 victory over Gutierrez and Paran. They drop to 1-2 in a tie with Ebro and Lizares in third place. 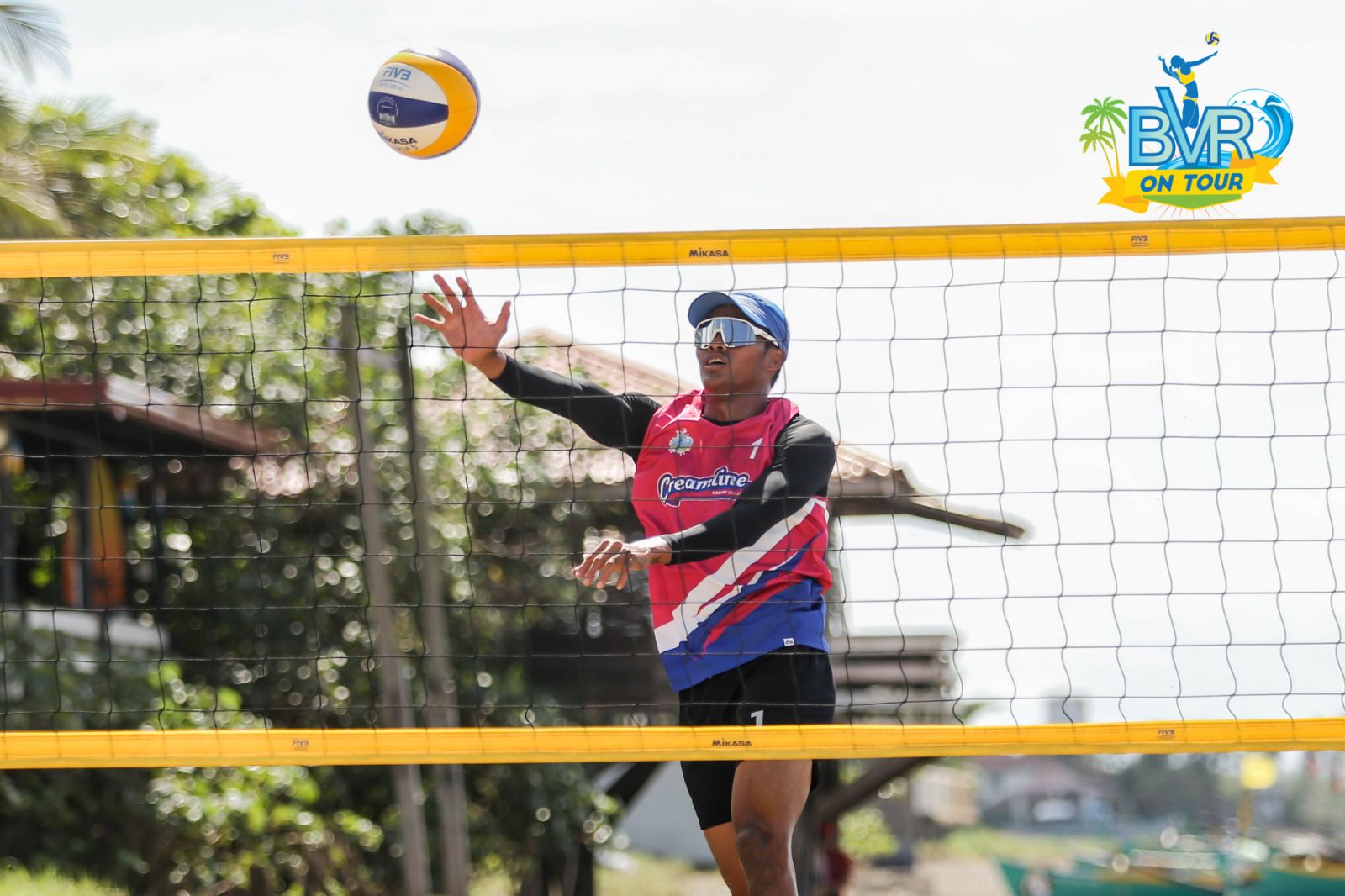 EVI Construction’s Doy Barrica and KR Guzman kept within reach of the first leg champions following a 21-9, 21-15 win over Orchard Fresh’s Rhenze Hu and Benjaylo Labide, and a 21-15, 21-15 victory over Jundana and Guerrero for a 3-1 slate.