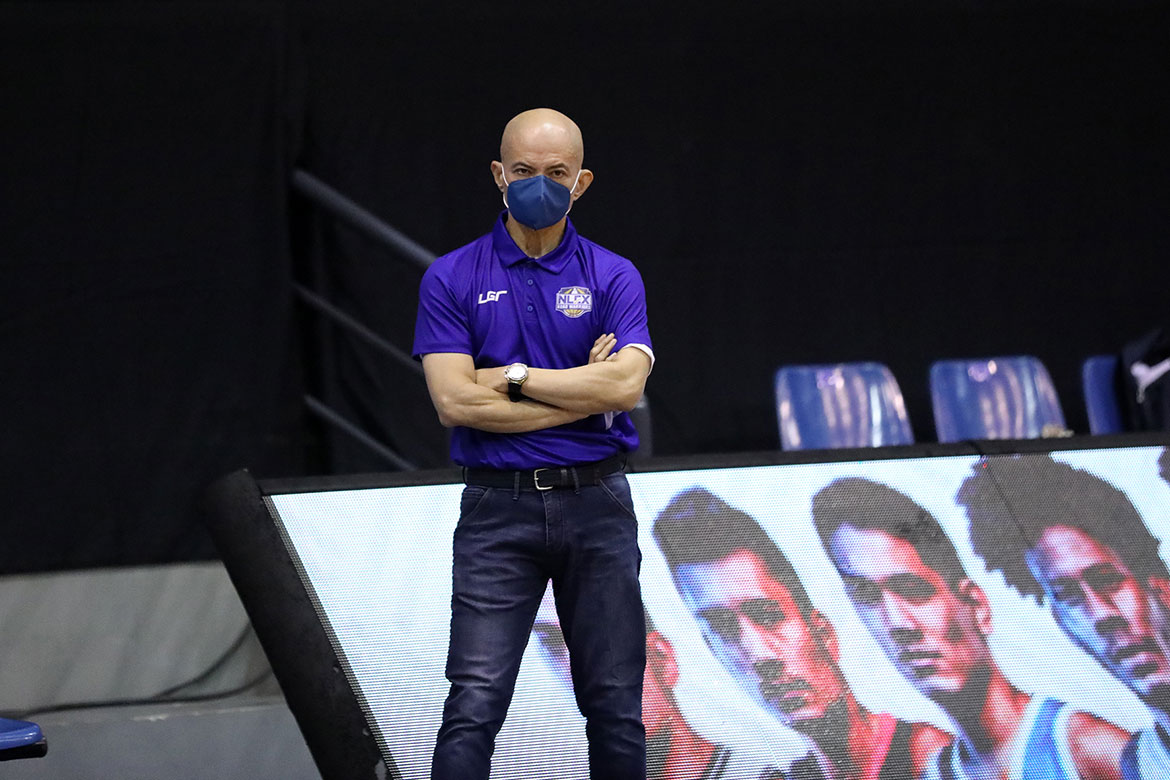 NLEX will boast a huge war chest heading into the 2021 PBA Rookie Draft.

Besides holding the third and fourth overall pick in the opening round of Sunday’s affair, NLEX also has two picks in the Gilas draft and the 20th overall pick as well.

And in a very deep draft class, Road Warriors head coach Yeng Guiao said that the next few days will be “interesting” for his team.

“There are a lot of things that are going to happen from now until Saturday. I’m not in the situation where I can divulge enough information but a lot of things can happen,” said Guiao during an Wednesday’s edition of The Game.

“This will make the next few days interesting.”

Guiao said that things would have been different, though, if Fil-Ams Jason Brickman, Taylor Statham, Jeremiah Gray, and Brandon Rosser were eligible for the draft.

However, the quartet were unable to complete the necessary documents to enter this year’s draft, resulting in a change of plans for NLEX.

“I’m really disappointed that a lot of first rounders were not able to comply with the papers that they needed. I feel that those guys are going to make a big impact if they were able to join the draft. Knowing what we know now is the pool is really good now,” said Guiao.

“At first we have three rounds but now we will only have two and a half good rounds.”

With this, Guiao warned everyone to brace for the unexpected.