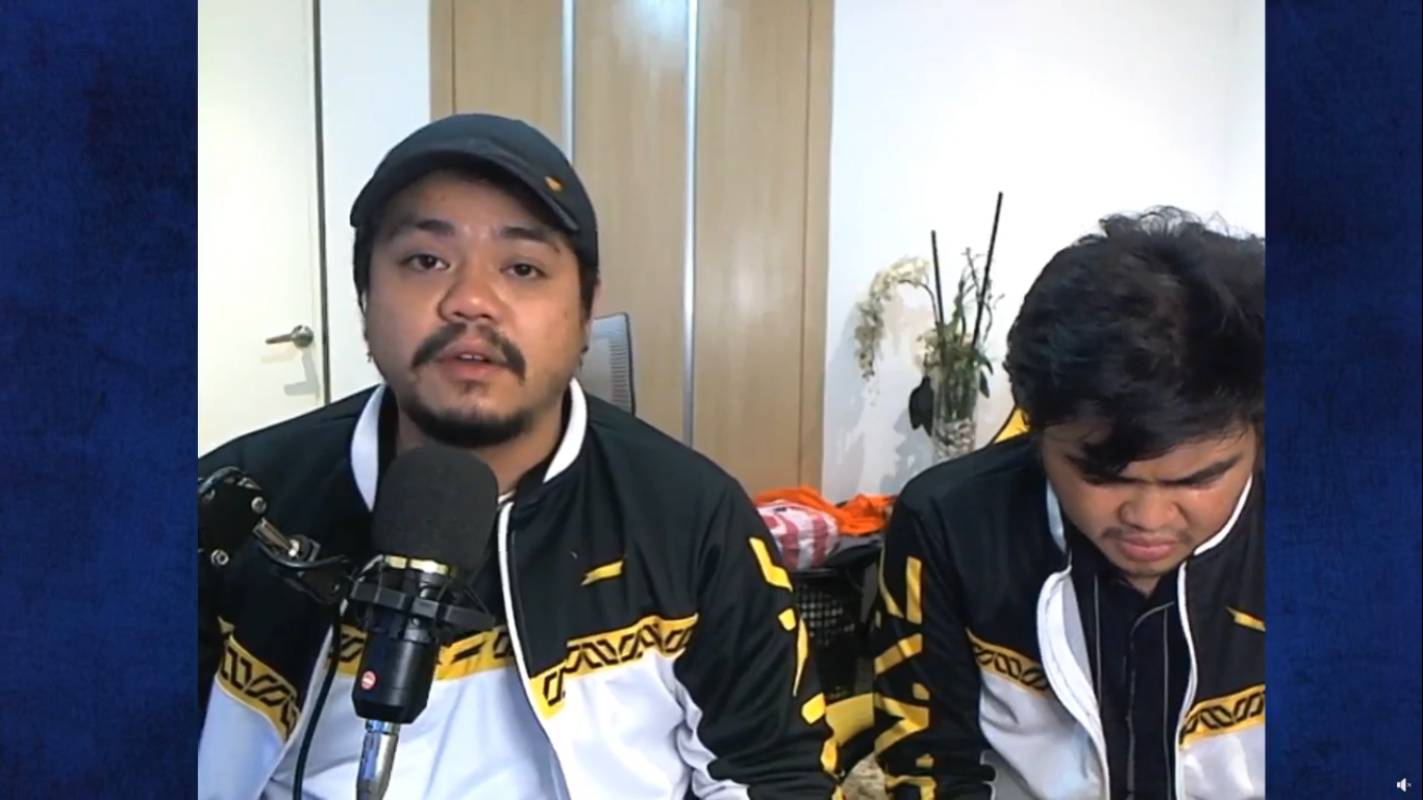 Last Friday, ONIC PH encountered a possible bug that delayed the Game Three draft between them and the SMART-backed squad.

Tiebreaker Times later learned that the team, who initially picked up Aulus in the first phase of the draft, was caught surprised after Bane appeared on the screen. They immediately reported the issue to the assigned marshal who then took it to the head marshal.

The head marshal, however, failed to take swift action regarding the issue which caused an almost two-hour delay.

A full redraft was ruled after hours of negotiation and ONIC PH eventually won the match via a 2-1 victory.

Moments after the match, fans questioned the decision to do a full redraft, even accusing ONIC PH of using the situation just to change their hero selections.

According to ONIC PH country manager Raff Kawabata, the situation got out of hand to the point that even the players’ respective families were harassed by fans online.

Yeb also shared their side of the story in the Facebook live stream which happened after ONIC PH’s 2-0 stomp of Nexplay EVOS.

The former Cignal Ultra tactician also said that these bugs were rampant even in the past season with the league even telling the teams to refrain from using the switch mechanic and just pick the hero right on instead.

Omega Esports has expressed its disappointment over a press release while the league posted a statement earlier in the day – almost two days after the entire incident transpired – and apologized to the teams involved while also asking fans to stop spreading negative comments.

ONIC PH is currently at the second spot with 22 points through a 7-4 standing while Omega Esports is fighting for dear life at the seventh place with 10 points off a lowly 2-7 record.