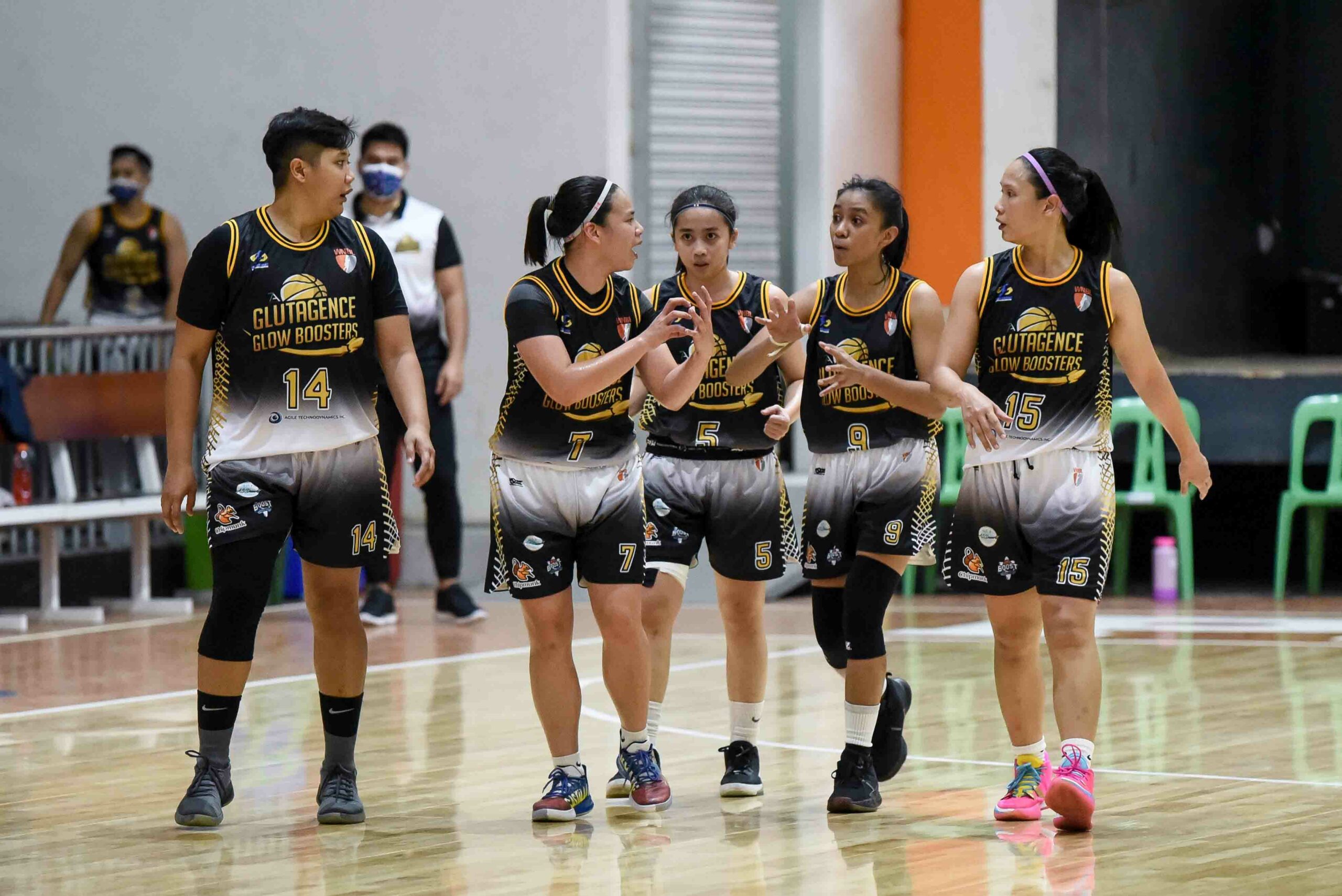 The WNBL and the NBL are scheduled to restart with their respective seasons on Saturday at the Bren Z. Guiao Convention Center in San Fernando, Pampanga.

The Pia Cayetano WNBL Season 2021 resumes play with the unbeaten Glutagence Glow Boosters facing the Quezon Lady SparTAN at 11:15 AM. Then, the Chooks-to-Go NBL Chairman’s Cup 2021 restarts with a tripleheader starting at 1:15 PM, with the Sulong Stan Spartan going up against the Muntinlupa Water Warriors.

The Laguna Pistons will also play in the restart as they take on the Quezon Barons on Saturday at 4 p.m., while the Mindoro Tamaraws go up against the Pampanga Delta in the nightcap at 6:00 PM. 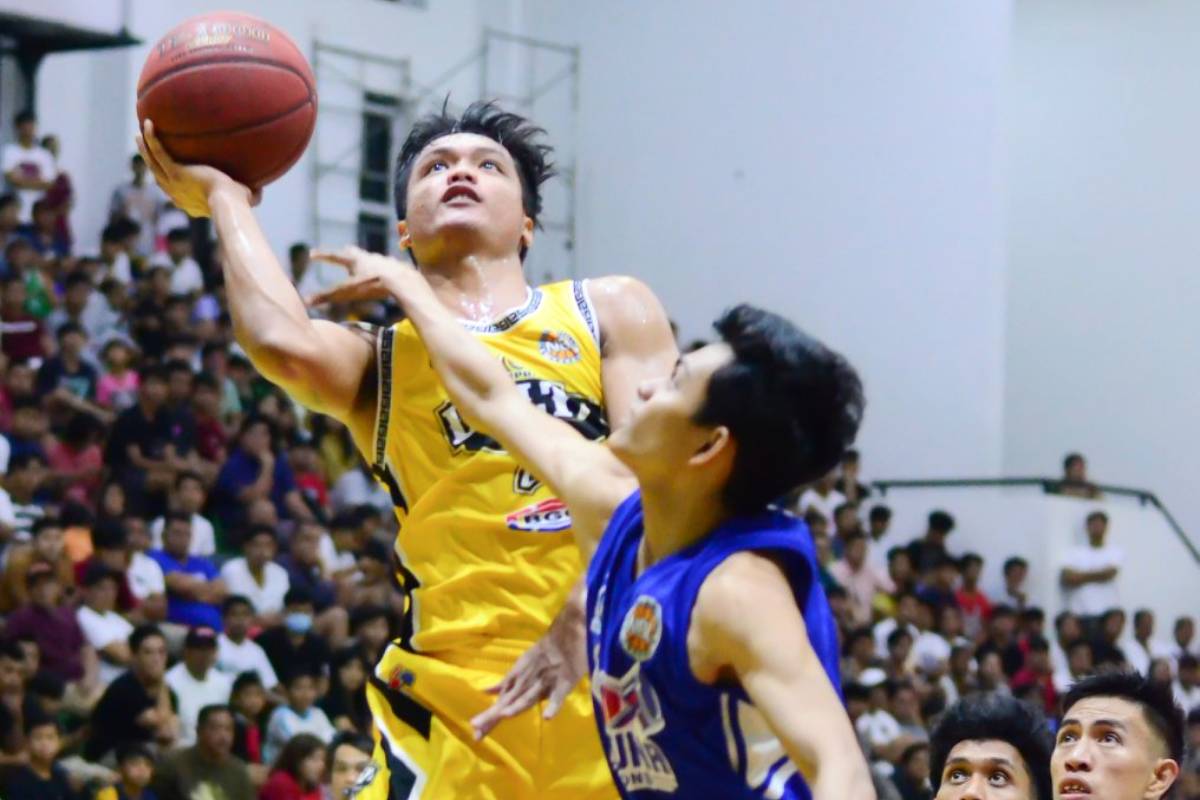 Games will continue on Sunday with the Pacific Water Queens going up against the Quezon Lady SparTAN at 11:15 AM in the WNBL still at the Bren Z. Guiao Convention Center.

NBL action is also set on Sunday with the Quezon Barons and Sulong Stan Spartan colliding at 1:15 PM; the Pampanga Delta clashing with the Laguna Pistons at 4:00 PM; then the La Union PAOwer battling the Bulacan DF Republicans.

The Games and Amusements Board (GAB) has given the NBL/WNBL a permit to conduct the matches.

The two leagues suspended play last August following the implementation of a stricter community quarantine in Metro Manila and nearby provinces.

NBL/WNBL will be conducting strict protocols during gamedays with testing before entry at the venue and the wearing of PPEs. To also ensure safety among the participants at the venue, the leagues have installed a penalty box for protocol violators, with repeat offenders facing expulsion at the venue.

The Glow Boosters eye to win their third win in as many outings and retain solo position of first place in their clash with the SparTAN. Meanwhile, the Republicans are the league leader in the NBL with a 2-0 record heading into the game against the PAOwer, who won their only game so far of the season.