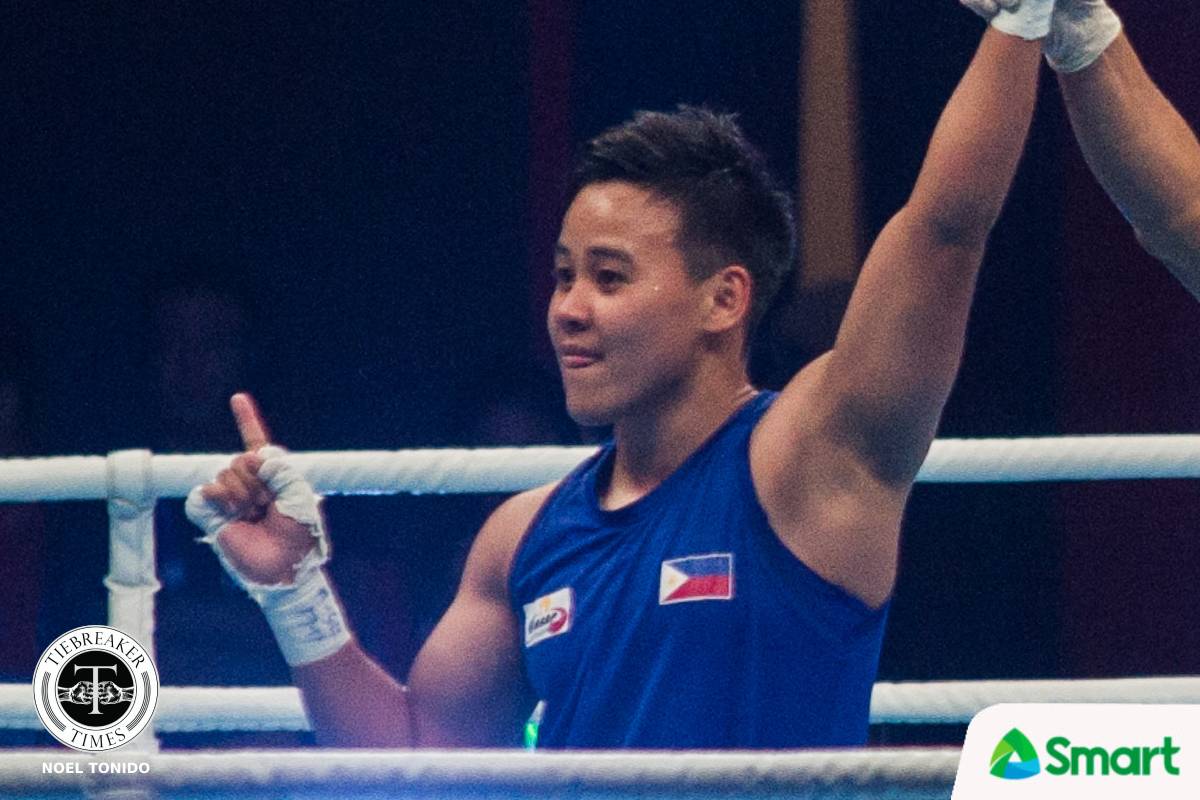 Nesthy Petecio was just praying for a bronze medal from her maiden Olympic campaign in the 2020 Tokyo Summer Games.

Such a finish would already be an achievement that brings immense honor and pride to a country that, for ages, has been raring to witness a Filipino athlete be as successful as it can be in the grandest stage of them all.

But really, it was more than making an entire nation proud for the bemedaled featherweight. A bronze actually meant the realization of a dream.

A bronze would have landed her P6-million from the government, the MVP Sports Foundation, and the San Miguel Corporation, plus a little bit more.

By winning silver, the windfall has increased to P15-million plus a P10-million condo in Davao. She also receives another P2.5-million house and lot in Caliya, Candelaria.

Thus, the exhilaration she felt when she was assured of a bronze finish by way of a unanimous decision victory over Colombia’s Yeni Arias Castaneda in the women’s featherweight quarterfinals last week.

But she received more than what she prayed for. On Tuesday, Petecio settled for silver after bowing to Japanese counterpart Sena Irie in the final, giving the Philippines its second medal of the Tokyo Games.

Beyond the historic feat, though, nothing makes Petecio even happier that she will finally have her family back together.