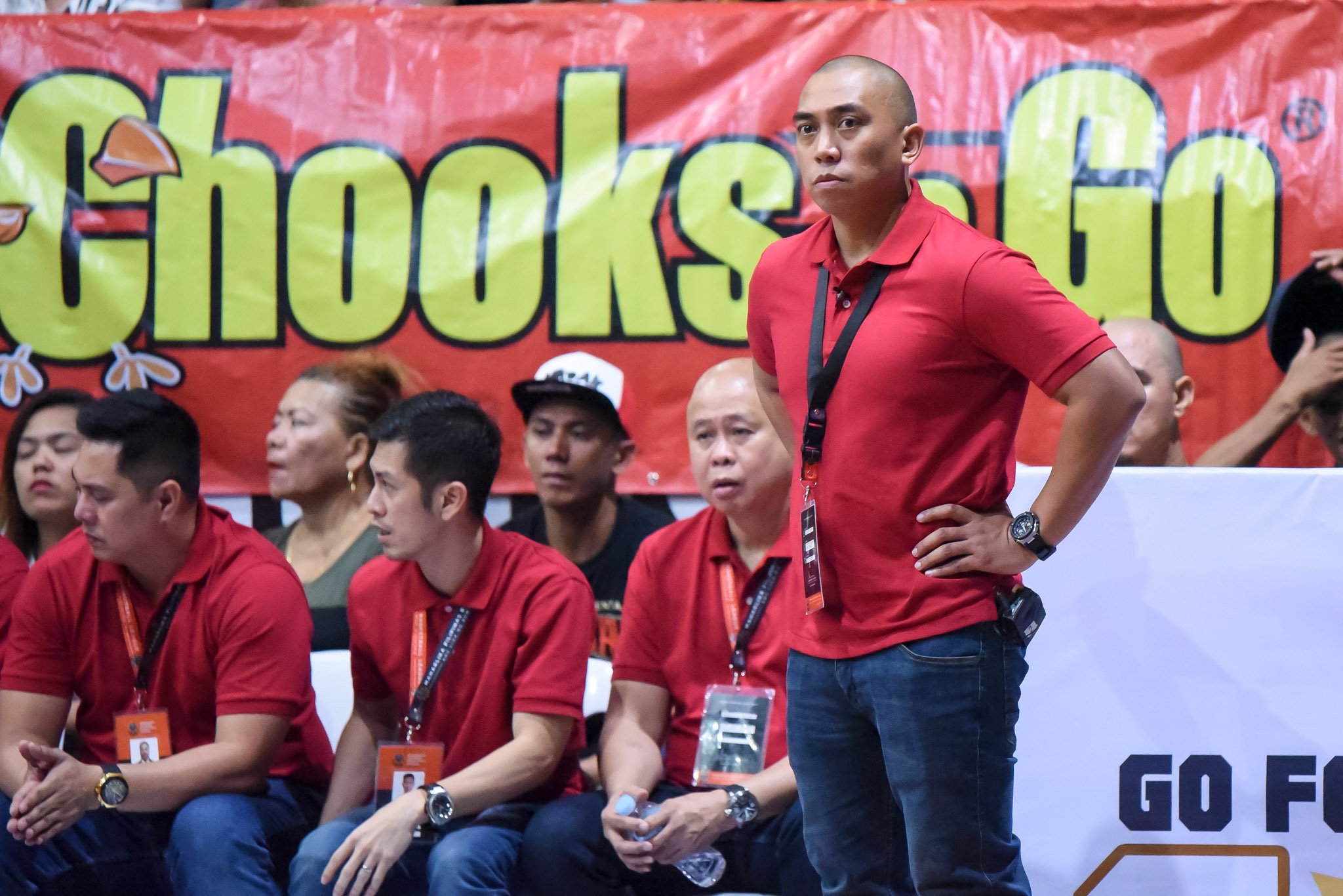 Fresh from winning Game Two of the 2020 Chooks-to-Go MPBL South Division Finals, the momentum of Davao Occidental-Cocolife was at its highest.

Through the heroics of veterans Billy Ray Robles and Bonbon Custodio, the reigning Southern Division champions scored an 81-76 victory at the expense of third-ranked Basilan-Jumbo Plastic last March 11 to send the series to a rubber match that was supposed to take place three days later.

Riding the crest of their emphatic Game Two triumph, the Tigers were eager to finish off the Steel. They headed to practice the following day with adrenaline running through their veins.

However, an unfortunate disaster struck, throwing not just the entire sporting landscape, but the whole world in chaos.

In light of the coronavirus (COVID-19) pandemic, the league decided to suspend the Division Finals indefinitely. 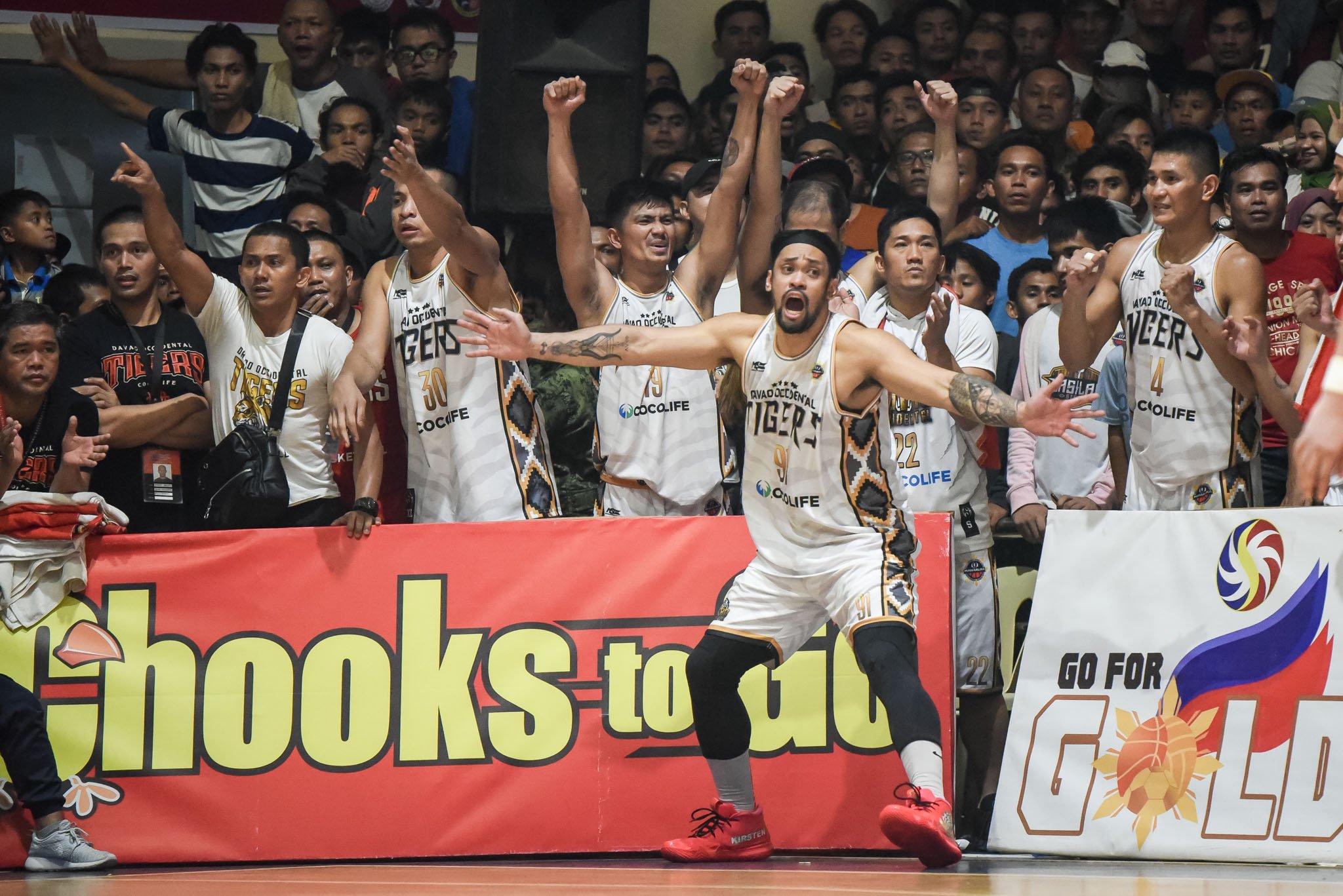 “We were looking forward to Game Three.

“We were actually on our way to practice when we heard the news that there might be a lockdown, and we already assumed that the MPBL will be canceling Game Three,” recalled Davao Occidental head coach Don Dulay.

With the entire Luzon placed under enhanced community quarantine, Dulay knew that a long layoff will break their momentum.

But instead of pressuring his players to work out and keep their shape, the 39-year-old tactician believes that what’s happening in the world right now is much bigger than basketball.

So, he gave his wards one important reminder before sending them home.

“So the first thing we thought was going home to be with our families. With all that is happening around the world, I think basketball is not so important right now,” shared Dulay.

“The only positive thing I can think of is we get to spend a lot more time with our families. Also, the players will have a lot of rest especially for the ones who were injured. I reminded them to make sure they were safe along with their families.”

And with the next step still up in the air, all Dulay and the Tigers can do are pray and stay safe.