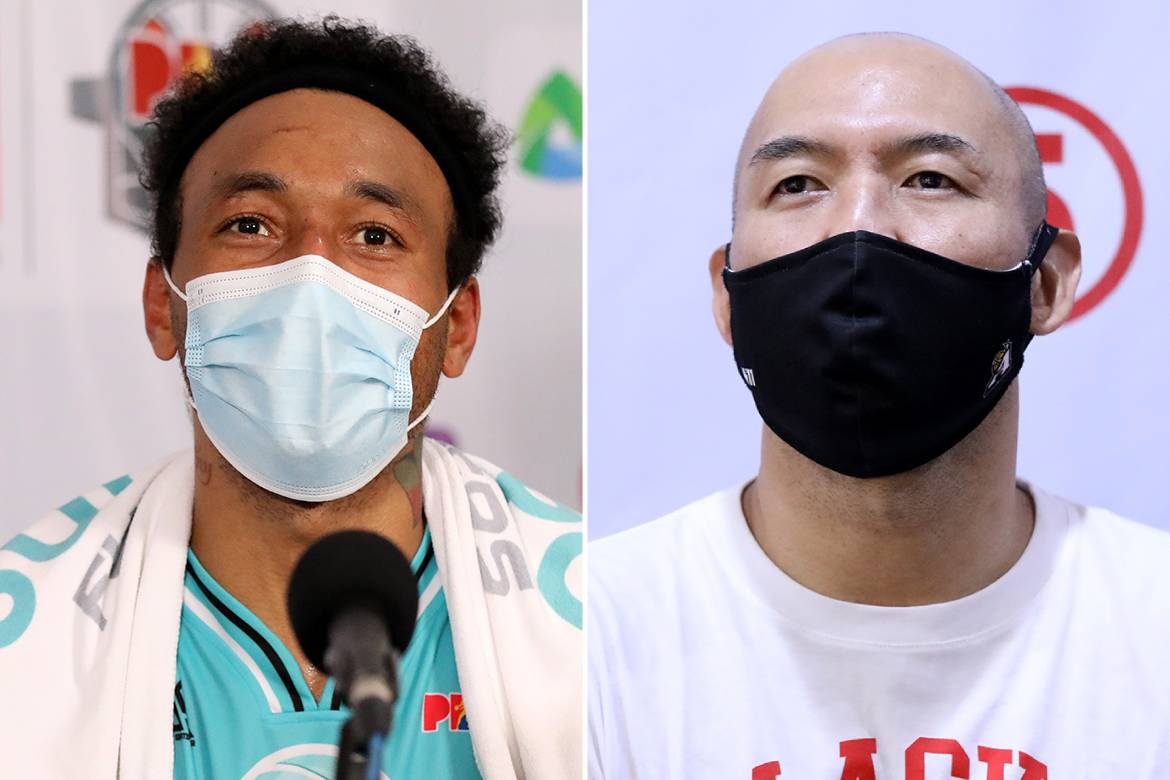 Alaska head coach Jeff Cariaso is among the many elated to see Calvin Abueva back in the PBA following the end of his 16-month suspension — the longest ever in league history.

The veteran mentor worked with the 32-year-old for a few years. They met in 2015 when he joined the Aces’ coaching staff led by then-chief mentor Alex Compton until 2018, when Abueva got traded to Phoenix.

“I’m happy that Calvin is back. I really am,” Cariaso expressed moments after the Aces escaped Terrafirma, 99-96, in 2020 PBA Philippine Cup action Tuesday at the SMART 5G-powered AUF Sports and Cultural Center.

Abueva played his first game back on Monday in a win over NLEX. His second outing will be this Thursday, which, coincidentally — and interestingly — will be against Cariaso and the Milkmen.

The cager-turned-coach admitted that they are “gonna have their hands full” against the Fuel Masters, since the latter loaded up further with the arrival of the do-it-all 6-foot-2 forward.

That was on full show on Monday. Abueva produced 21 points, 13 rebounds, and seven assists in over 30 minutes of play to help his side to a 104-100 victory, their fourth in six games.

“We’re in a situation where Phoenix is already playing well, [and] they added Calvin, who would give them an extra spark. Extra All-Star. So we’re gonna have our hands full.”

Still, the 48-year-old bench tactician said that the upcoming clash will not be all about Abueva. They have to prepare for the entire Fuel Masters, who are currently sitting at fourth place in the standings.

“Coach Topex ]Robinson] put it well when he said that Calvin is just a part of them, so that’s how we’re also looking at it,” Cariaso said. “Is he someone we have to worry about? Of course. He’s that type of caliber player.

“Hindi naman mag-iiba ‘yung preparation namin, kasama siya sa preparation. We’re gonna scout him like we scout all the other players, and we’re gonna set up a game plan hopefully will be in our favor come game time.”