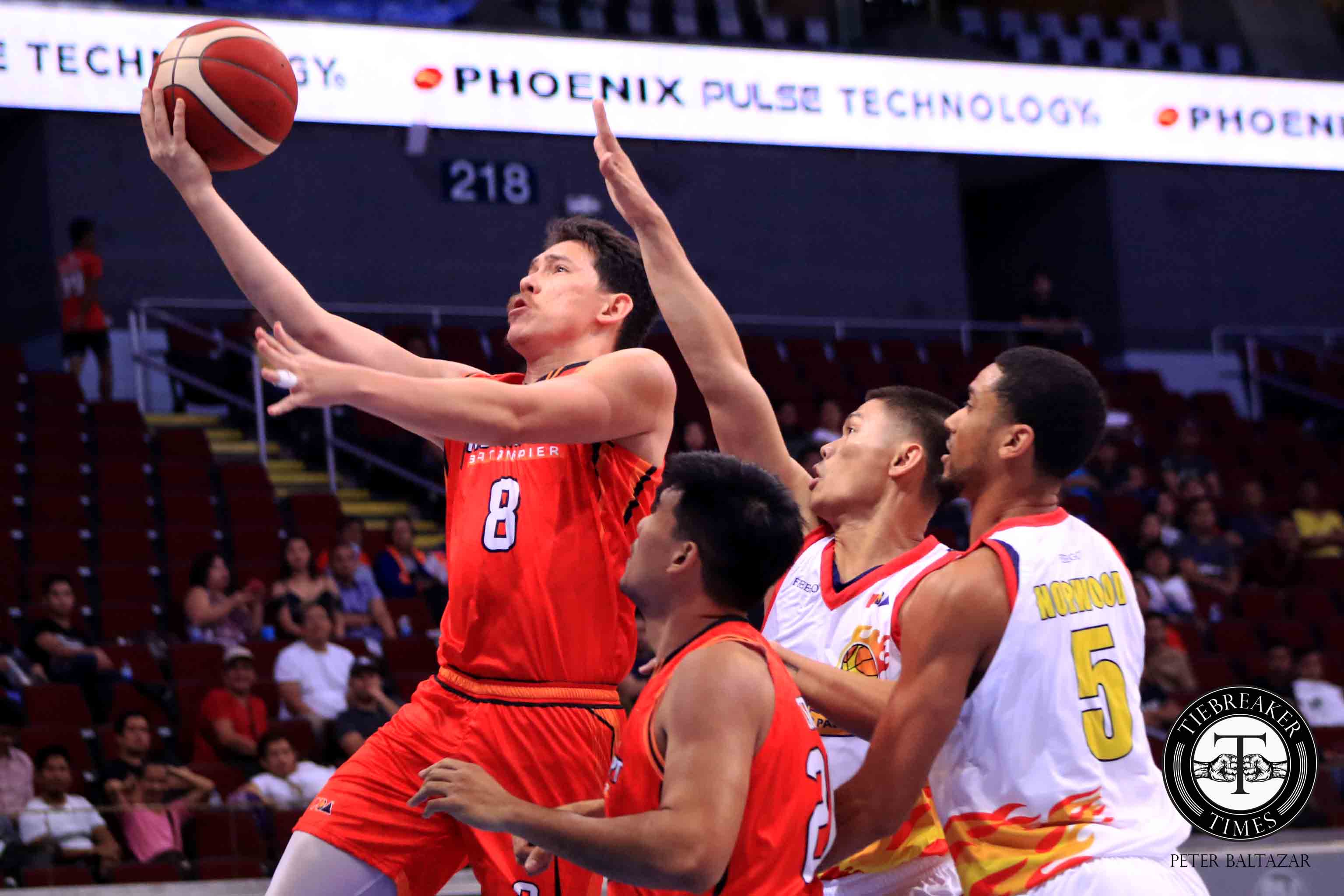 So he simply felt relieved to finally taste a victory when the NorthPort Batang Pier downed the Rain or Shine Elasto Painters, 99-94, Friday in the 2019 PBA Governors’ Cup opener.

“Napaka-sarap. Back on a winning note,” exhaled the rookie out of San Beda moments after the win.

It was a forgettable World Cup campaign for Bolick, all in all. Still, he took it as a chance to learn not just from his established teammates, but also from some of the world’s finest.

That showed in their game versus the Elasto Painters, as he had 20 points, five assists, four rebounds, and two blocks.

He capped off his performance with free throws in the final three seconds, which not only settled the final count but also warded off Rain or Shine’s fightback from a 24-point deficit.

Bolick is, of course, glad that the Batang Pier are off to a good start this conference, where they aim to finish better than what they did in the 2019 Commissioner’s Cup.