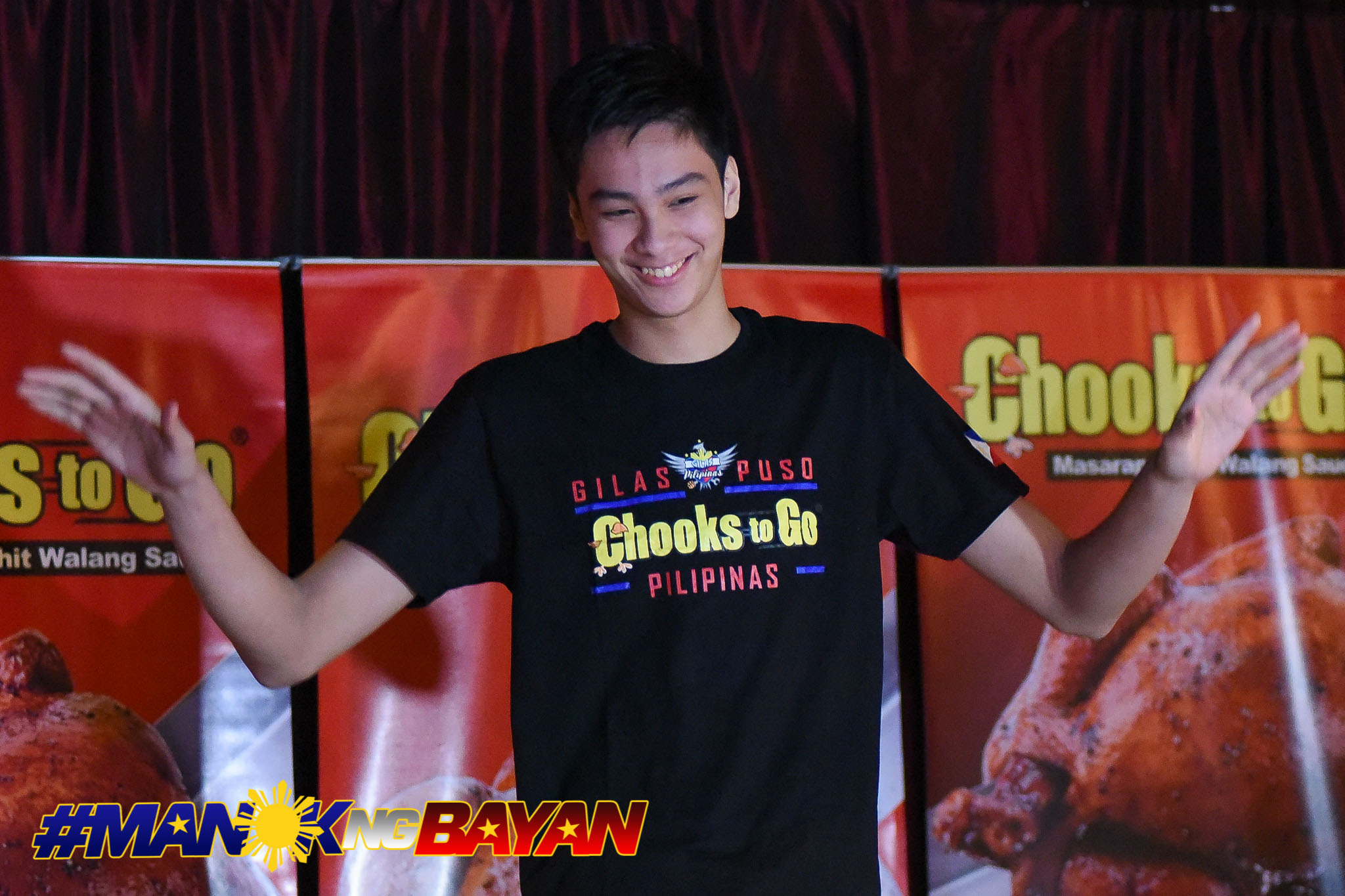 The decision may be the best possible way for the 18-year-old Sotto to become the first homegrown Filipino baller to step foot in the National Basketball Association (NBA).

And PBA commissioner Willie Marcial has no problems with Sotto’s move, even if it means that the 7-foot-2 wunderkind will not be able to showcase his skills in Asia’s pay-for-play league.

The best center of the 2018 FIBA Under-18 Asia Championship will be teaming up with Filipino-American Jalen Green together with other five-star recruits Daishen Nix and Isaiah Todd.

On the other hand, Kai’s dad Ervin is an eight-year pro in the PBA, having played for clubs Purefoods, Shell, Ginebra, Air21, Alaska, and Petron.

Sotto’s chances of suiting up in the PBA may be as thin as a thread as of the moment, but Marcial doesn’t mind paying the price as long as Sotto can fulfill the nation’s dreams.