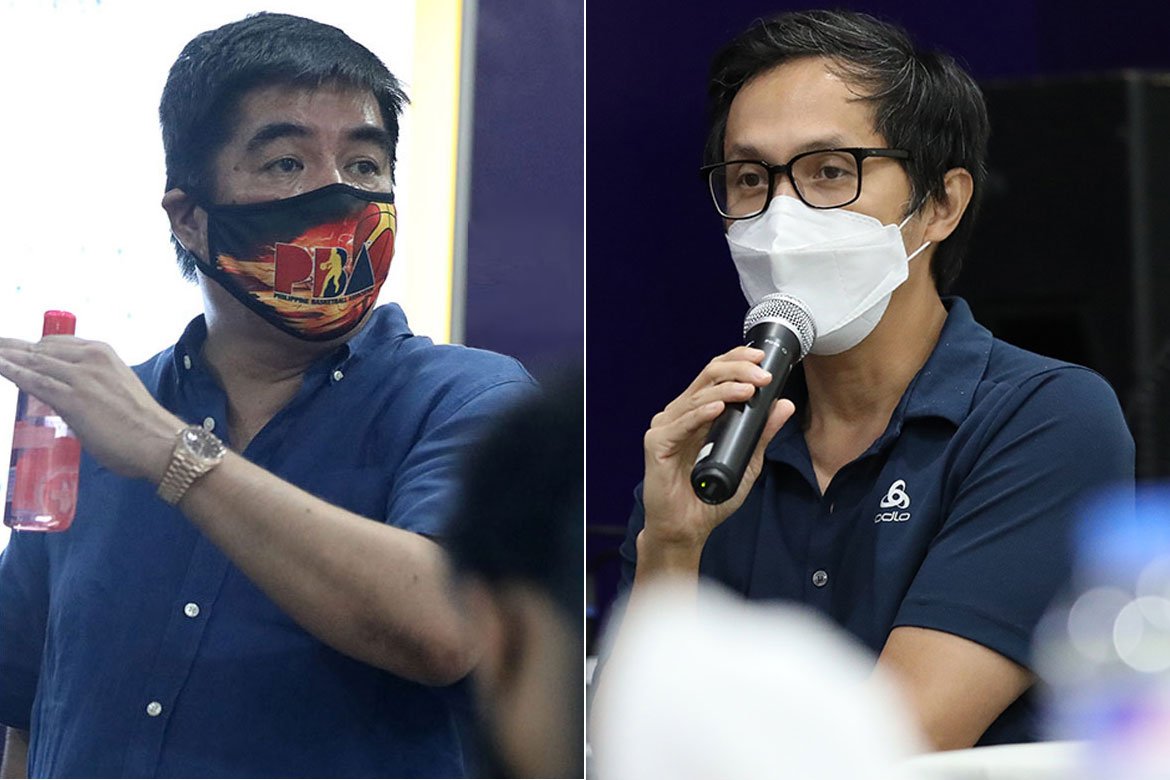 Will Clark be among FIBA’s options for its own bubble?

PBA Commissioner Willie Marcial said that he received word that basketball’s governing body is looking at the league, which is about to resume its 45th season at the former US military base in Pampanga.

Asia’s pioneering pro league has chosen the special economic zone to mount its own bubble in order to return to action after months of stoppage, no thanks to the novel coronavirus (COVID-19) pandemic.

Determined to recommence its own competitions, FIBA announced last September 18 that it will resume all continental cup qualifiers such as the Asia Cup 2021 Qualifiers, in which Gilas Pilipinas is competing.

All games will take place inside mini-bubbles — a set-up which FIBA will use for the November and February windows of the Qualifiers. The international federation, though, has yet to announce which countries will act as hosts.

Indonesia men’s basketball team manager Farez Tamrella told BolaSkor.com recently that Thailand may be the venue for the ACQ, which has three first-window games postponed due to the coronavirus.

“If the information I received is correct, it is likely that it is in Thailand where we will play. But it is not official yet,” he was quoted as saying.

Marcial additionally shared that aside from FIBA, Chooks-to-Go Pilipinas 3×3 is also looking at the PBA. The 3×3 tournament looks to hold its first season as a professional league inside a bubble, a model popularized by the NBA.

Chooks 3×3 initially planned to hold its bubble at the Inspire Sports Academy in Laguna. It failed to gain the nod of the Inter-Agency Task Force, though, as the Department of Health wants the league to work in a full bubble.

The country’s first-of-its-kind league proposed a semi-bubble set-up for the President’s Cup, which would see players and staff that have passed strict testing inside the facility housed at the NU-Laguna campus for four days.

Marcial added that if the PBA successfully holds its season inside the Clark bubble, then Chooks 3×3 and even FIBA might even consider holding their respective tournaments there.

Bases Conversion and Development Authority President and CEO Vince Dizon, meanwhile, assured that his office and Clark will be prepared in the event FIBA intends to hold its Qualifier games in Clark.