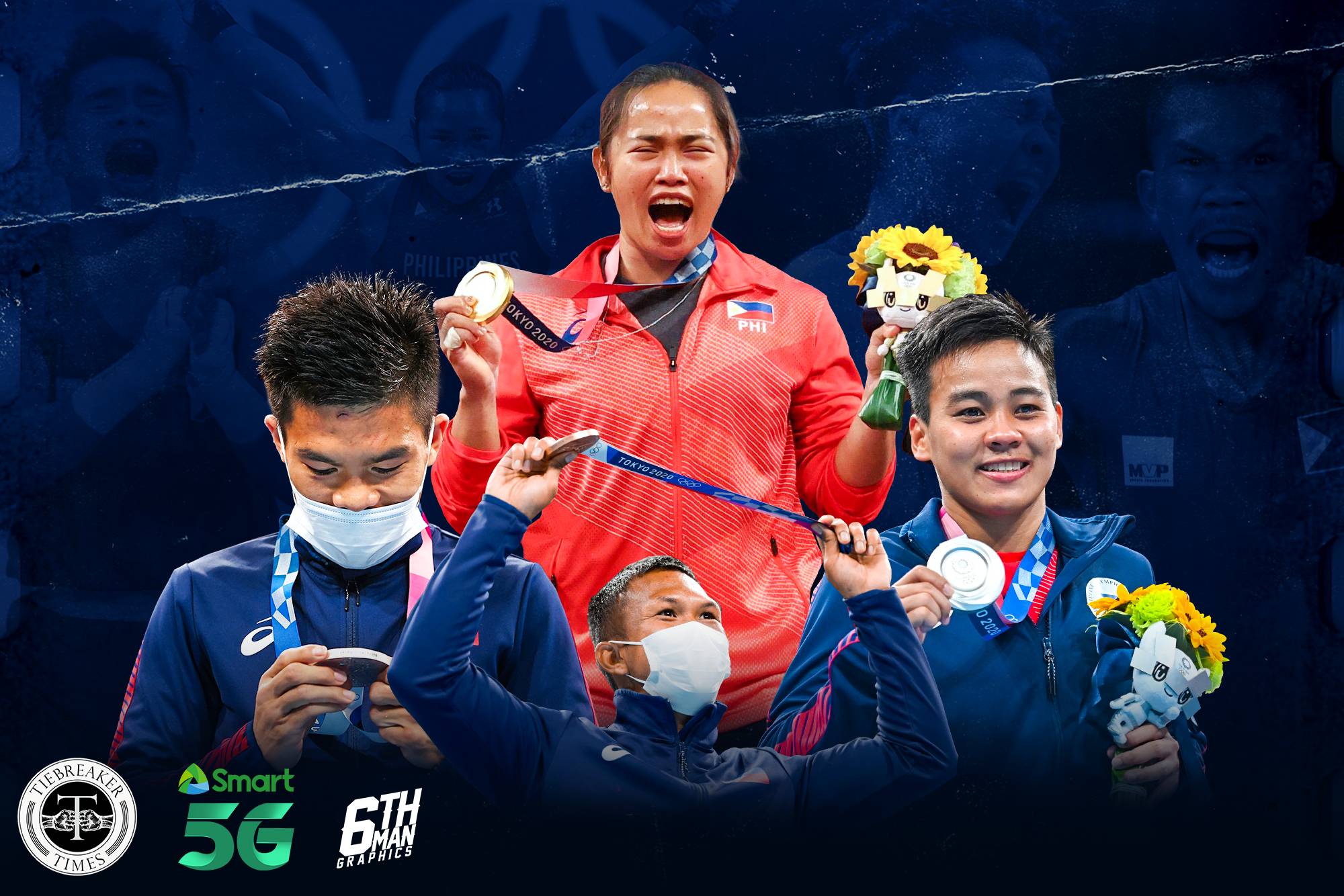 Three of the oldest programs in the Olympic programs have been scrapped for events that will appeal more to the youth.

Boxing, weightlifting, and modern pentathlon will not be part of the 2028 Los Angeles Games.

Replacing the three sports are skateboarding, sport climbing, and surfing, which debuted in Tokyo four months ago.

“The proposed inclusion of these youth-focused sports is based on their significant contribution to the success of Tokyo 2020, the commitment to innovation, and the partnership expressed by LA28, recognizing the deep roots each of these sports have in California,” said International Olympic Committee president Thomas Bach.

The cuts were approved at a virtual meeting of the IOC Executive Board, chaired by Bach during the past three days.

In a report by infobae.com, it stated that “all three of the sports lopped from the program have the chance to return to Los Angeles as a one-time sport, subject to their good standing with the IOC and what other sports might also be seeking to enter the LA28 program.”

The Philippines won its first-ever Olympic gold this year after Hidilyn Diaz took down the minus-55 kilogram category. Carlo Paalam and Nesthy Petecio won silver in boxing, while Eumir Marcial took down bronze in the same sport. 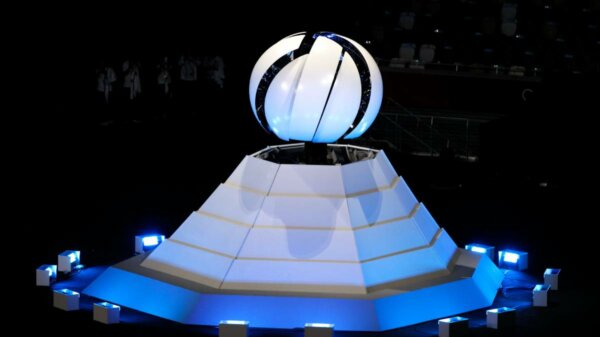 After 19 days of intense competition, the Games of the XXXII Olympiad have come to a close. In an event marred by protests and...