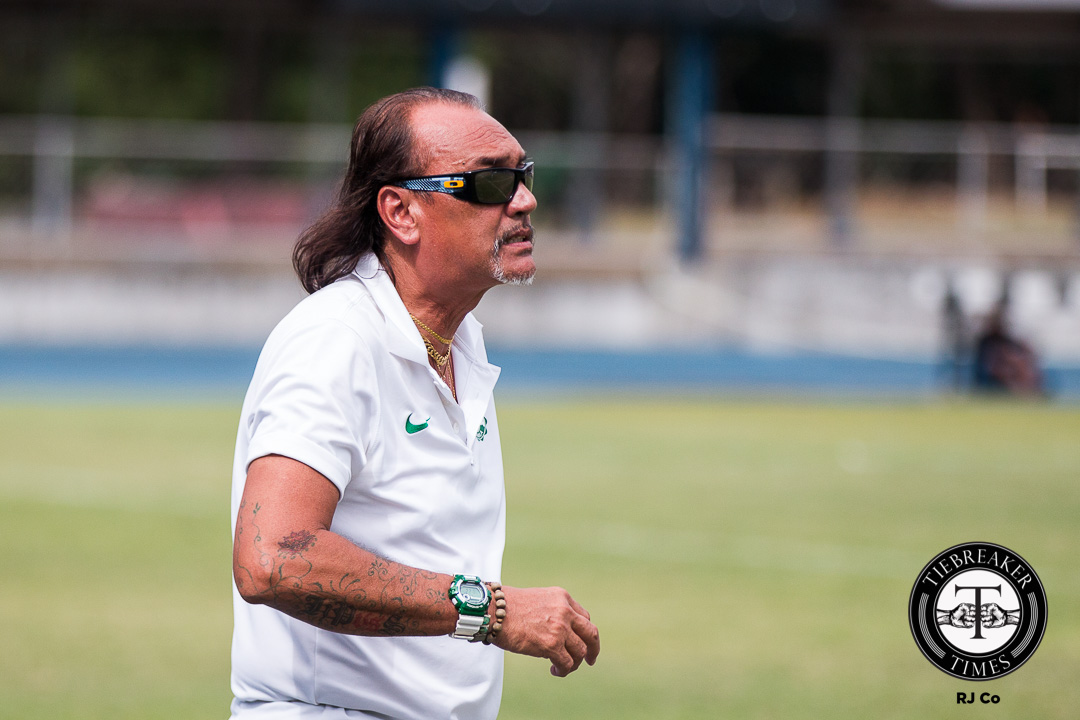 Logic dictates that winning relentlessly should give a team the momentum it needs to clinch the championship. Perhaps that is correct in a league system, but the UAAP Season 78 Women’s Football Tournament isn’t arranged like that. The top two teams after the elimination round of the competition shall enter the Finals, where they will square off for the championship.

As everyone knows, however, anything can happen in football, and underdogs can easily clinch the championship. In terms of this Season 78, it is the De La Salle University Lady Archers who are heavily favored to clinch a ninth championship, after they finished the whole elimination round undefeated. Hoping to thwart them, though, are the University of the Philippines Lady Maroons.

While the Lady Archers enter the finals undefeated, their last three elimination round games have brought two draws and one win. In those three games, La Salle simply weren’t as invincible as they had appeared to be earlier in the season in their second round encounters against UP, University of Santo Tomas, and Far Eastern University. The Lady Archers’ final elimination round game was the 1-1 draw against the FEU Lady Tamaraws, which had angered head coach Hans-Peter Smit.

Smit said, “I’m not happy at all. Some of the attitudes are wrong. I told them to be careful. I was really being careful about their attitude for this game. I told them to look at the bigger picture and not on themselves. This is the way we prepare for the Finals, I said let’s give it to UP already.”

He then expounded, “It cannot be like this. They let a lot of loose balls go in attack. They just let go. They didn’t take care of their passes. They were playing nonchalantly. Nothing. You can see we had all the chances. Wala. Can’t be. All the shots were wrong. I instructed them with the shots. They weren’t thinking.”

“Given the draw, we committed much more errors than FEU and yet we’re still able to draw. Maybe that’s a problem. I mean La Salle will always beat themselves. La Salle always end up beating themselves. Their freakin’ attitudes”, lamented Smit.

The past three games have been difficult to watch for Smit. He felt that there were evident defensive woes for the whole team in the UP and UST games. Now, though, there might be another factor which harms his squad. He stated, “I know what this team can do. The other teams we can take them on but the problem is, you see, it’s so dangerous to keep winning, winning, winning and then thinking it’s a walk in the park. It’s not. It will never be. Nobody’s gonna play us easy. No matter what, even if they’re out of the running they’ll still play. No coach wants to see them relax.”

For Smit, the solution was simple. He has to remind the Lady Archers to keep themselves grounded. “I just have to put them down, plant their feet to the ground. They need to plant their feet on the ground if they want to be champions because UP has a very good attitude no matter what. UP, they always play. Problem is just attitude.”

If there is one thing La Salle want to prevent, then it’s a repeat of what happened to the Green Archers last Season 77. The Green Archers had ended the elimination round undefeated, only to painfully lose to the Tamaraws in last year’s Finals. Smit had reminded his players in the past that he didn’t want a repeat of that experience. That should serve as motivation for the Lady Archers come the Finals.

Inna Palacios, La Salle captain, said, “Of course we all said no but then actions speaks louder than words. It’s for us to prove that we are not gonna experience what the guys experienced last year. We’re going to work extra hard. Show the coaches, show the supporters, especially prove to ourselves that we can be better and we will be better. We’re just gonna do our best every time.”

Standing in Palacios and her team’s way to the championship is a UP squad determined to clinch their inaugural title. While Palacios said it would be a great match, all that matters to her is that La Salle was in the Finals. “It’s just that we have to stick to our gameplan. We have to play the La Salle way. We have to listen to our coach. It doesn’t matter who we go against.”, she added.

At the end of the day, La Salle’s dominance will count for nothing if they don’t bring home the championship with them. Smit, Palacios, and the rest of the Lady Archers know of this. They have one foot through the door already. It’s just a case of putting their other foot forward and ending Season 78 on the highest note.