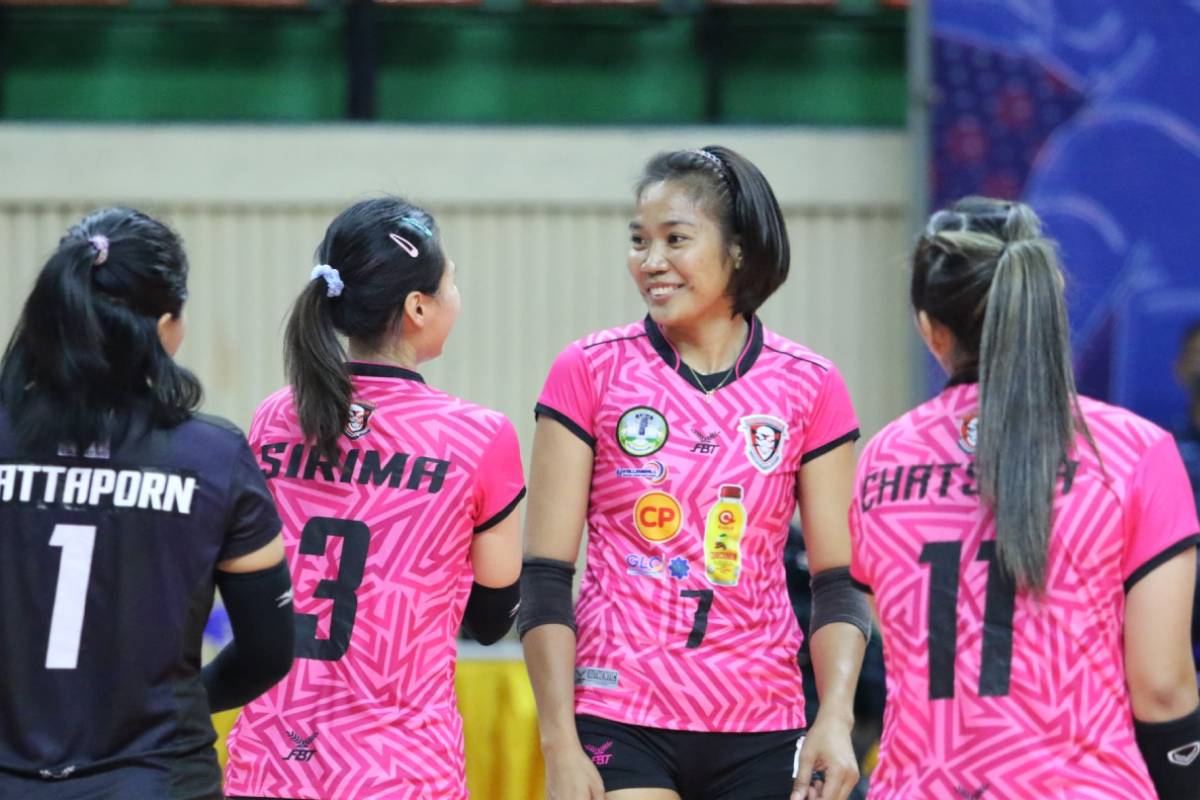 After two losses to start the 2021-22 Volleyball Thailand League, Mylene Paat and her Nakhon Ratchasima cruised to their second consecutive win, whipping Black Power in straight sets 25-5, 25-17, 25-11, at the Nimibutr Arena on Sunday night.

The game lasted for just 64 minutes with the first set mauling ending in just 17 minutes.

Paat, the leading scorer of her squad this season averaging 25 points per game, did not even have to play all game long as they dominated their foes. She finished with five points as her team displayed a balanced attack.

Middle blocker Karina Krause ended with six points, half from the blocking department, while Wanitchaya Luangtonglang had five points off the bench.

The victory evened Nakhon Ratchasima’s win-loss slate at 2-2, forcing a four-way logjam with Khonkaen Star, Nakornnont, and Pro Flex RSU for the third to sixth spots.

Recently promoted to the Thai League from the Pro Challenge, Black Power have yet to figure things out, shooting themselves on the foot with 28 errors while their foes only had 13.

Leading the way for them was team captain Chompunuch Chitsabai with seven points.

A big test awaits Paat and her team on Wednesday when they battle the undefeated Supreme Chonburi at 3:30 pm (Manila time) at the same Bangkok venue. 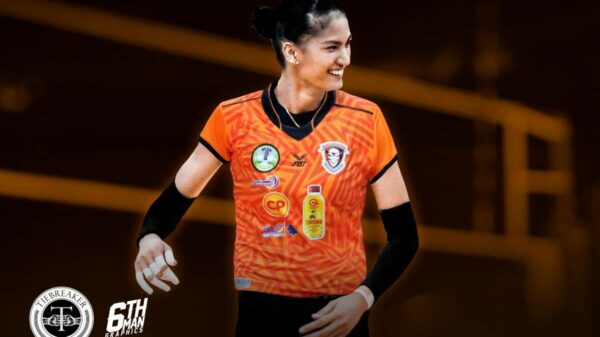 Mylene Paat got a much-needed reinforcement for the second round of the 2021-22 Volleyball Thailand League. Dindin Santiago-Manabat, a teammate of Paat in Chery... 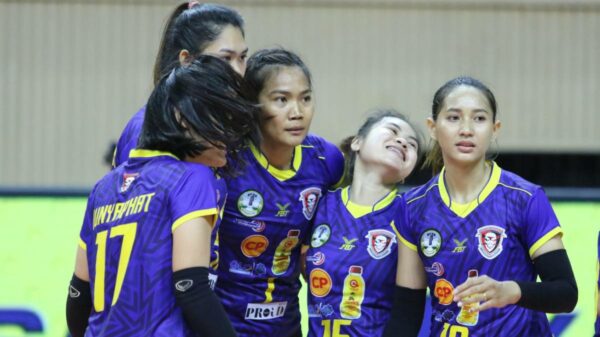 VTL: Paat makes it rain on Proflex as Nakhon Ratchasima ends round on a high 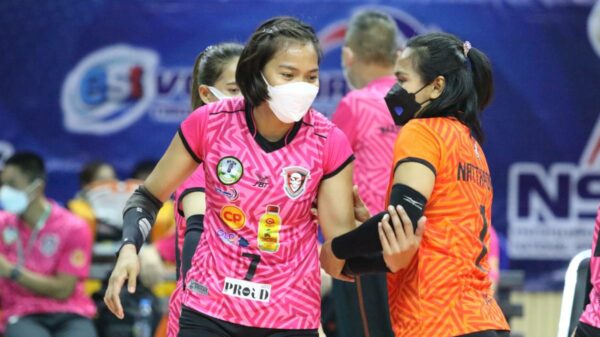 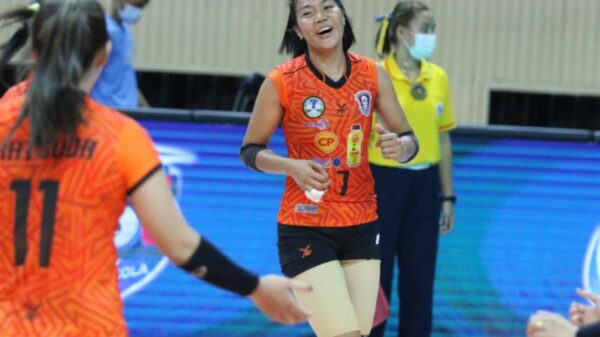 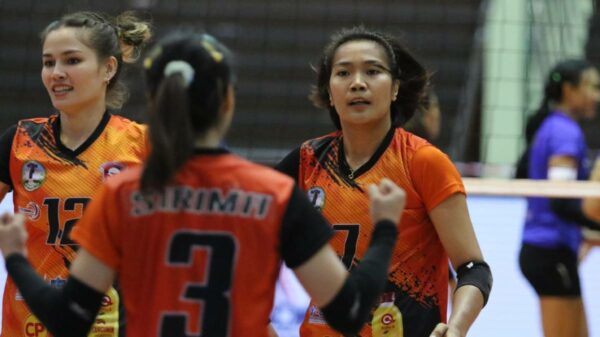 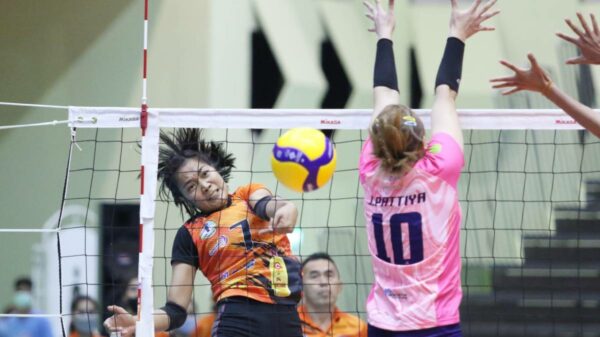 Mylene Paat and Nakhon Ratchasima continue their hunt for that elusive win in the 2021-22 Volleyball Thailand League season, bowing to Khonkaen Star, 26-24,... 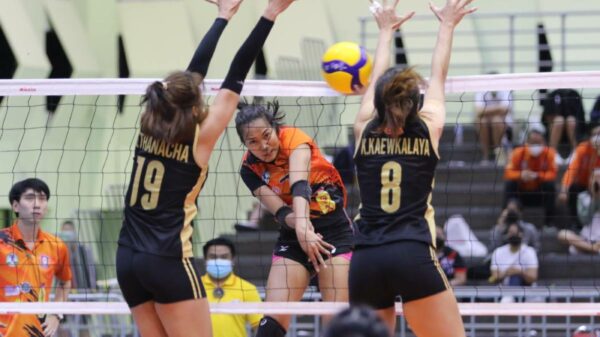 Mylene Paat delivered the big hits but it was not enough to lift Nakhon Ratchasima past Diamond Food, bowing in four sets, 24-26, 25-23,...