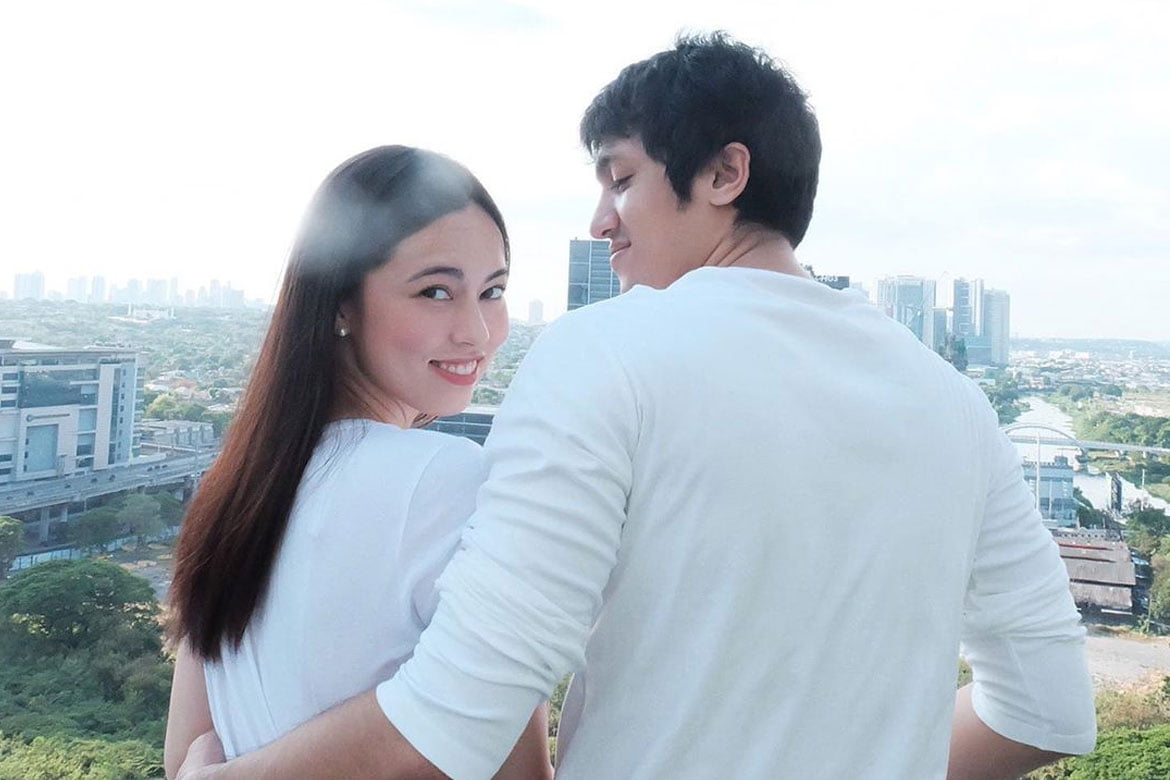 After five years of being together, couple Von Pessumal and Laura Lehmann are finally engaged.

The two made the announcement on their respective accounts.

Pessumal, who plays for San Miguel, and Lehmann, a former beauty queen who has transitioned to hosting, met in UAAP Season 77. Pessumal was then a player for the Ateneo Blue Eagles, while Lehmann was the courtside reporter for the squad.

The two would only begin dating a year later.

After that, Pessumal would enter the PBA in 2016, eventually winning three championships with the San Miguel Beermen.

Lehmann, on the other hand, would be the Philippines’ representative in the 2017 Miss World

NCAA ManCom proposes to Policy Board: Extend eligibility of those who have not played