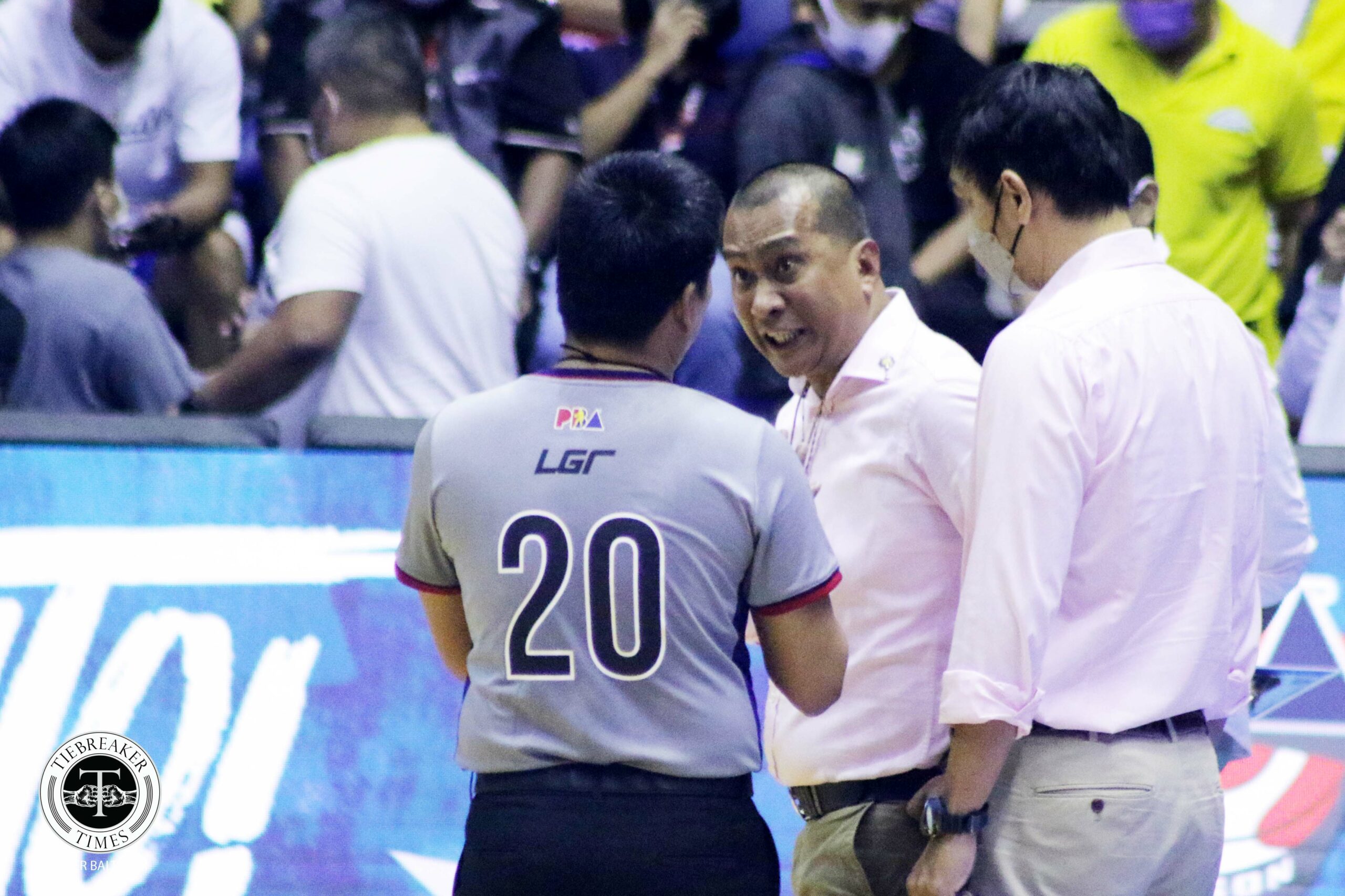 Magnolia head coach Chito Victolero refuses to make excuses but admitted that fatigue did play a factor in his team’s blowout loss to TNT in its 2022 PBA Philippine Cup best-of-seven semifinal opener, Wednesday.

Unlike the Tropang Giga, the Hotshots entered Game One with little rest from their do-or-die quarterfinal match against NLEX barely 72 hours ago – a match that needed five more minutes to determine the victor.

To put things in perspective, the reigning champions came in fresh as they last played exactly a week ago. They showed Converge the door by way of a 116-95 beating to put their win-once incentive to good use.

“Yes, may factor din,” admitted the champion mentor moments after their 96-108 defeat at the SMART Araneta Coliseum. “Because, you know, galing kami from a grueling best-of-three [series]. So, may factor din.”

Magnolia was still in the game early on, coming close after allowing the opposition to a 15-5 start. But then TNT began to pile up the lead once more late in the opening period before breaking away in the next frame.

The Tropa, at the half, were already leading by 17, and the Hotshots just couldn’t come up with any counter. They went on to fall into a hole as deep as 24 points, 60-84, in the dying moments of the third canto.

It marked the SMC ball club’s second straight loss to its corporate rivals, or since their season opener encounter last June 5, 72-78, in the same venue.

Furthermore, the loss was reminiscent of their defeat in the 2021 Philippine Cup Finals in Bacolor. Mikey Williams once again gave them a difficult time with 26 points, 18 of which he made in the game’s first 24 minutes.

Victolero lamented his wards’ flat start. Still, he doesn’t want to use exhaustion as an excuse in the loss – already their second in the last three outings, or since that fiery eight-game winning streak. 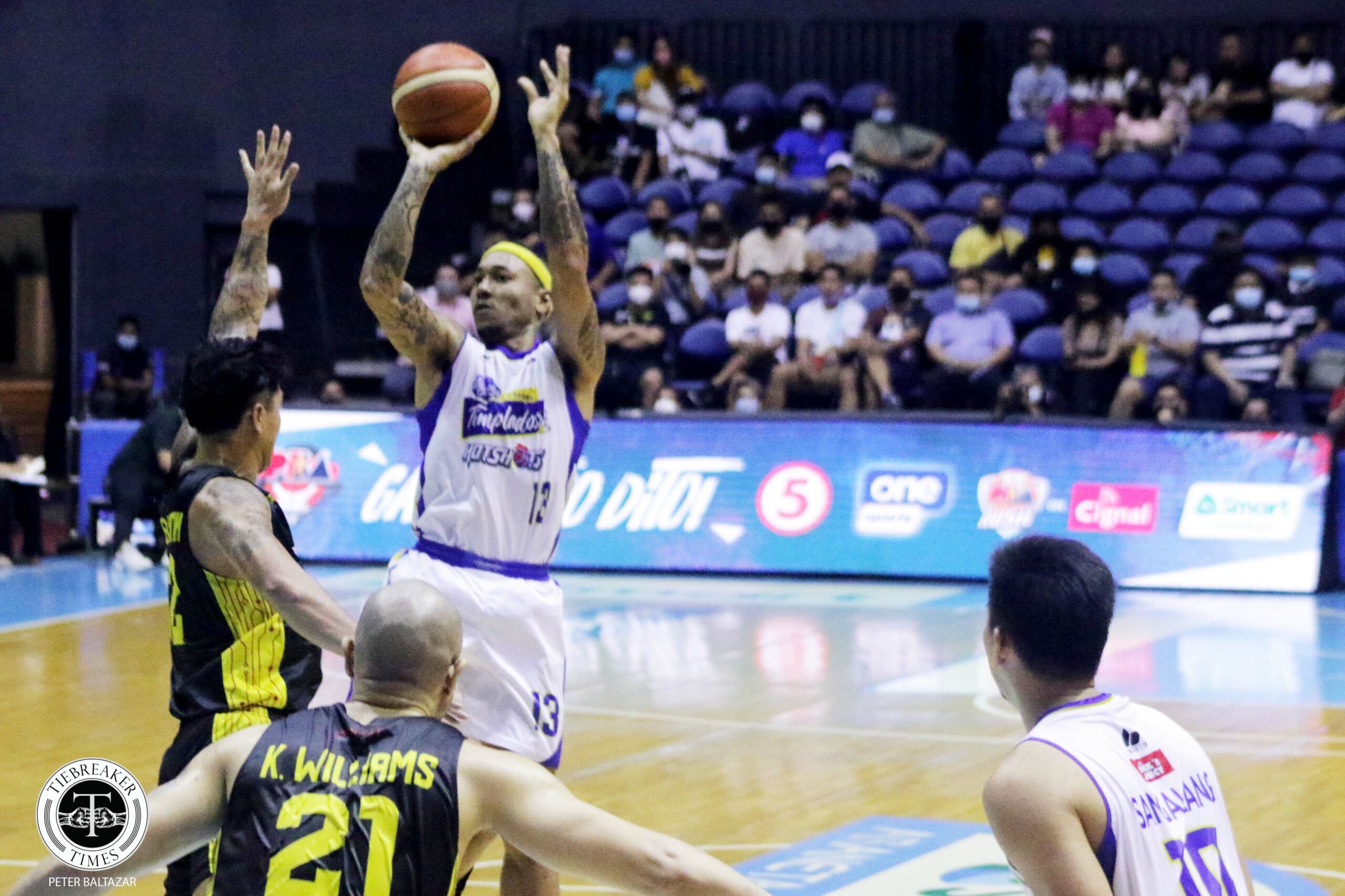 “It’s not an excuse because kailangan namin mag-battle every possession. If we give Talk N Text yung mga ganung open shots, wala kaming chance manalo,” he said as their foes shot 48.1-percent from the field, including 13 threes.

The former Coach of the Year, though, took note of the aggression from his side. And he would want to see more of that in a controlled manner next time.

It would be yet another quick turnaround for Magnolia, but Victolero is just raring to get back on TNT in Game Two on Friday at the Big Dome, still.

But before all that, mentally preparing his wards and the entire squad that they will be in for a tough battle ahead with the Tropa in the best-of-7 affair.

“But right now, ang kailangan muna naming gawin is [to prepare] the mindset of the whole team – the players and the coaching staff. We need to have that mindset muna papaano iba-battle ang Talk ‘N’ Text.”