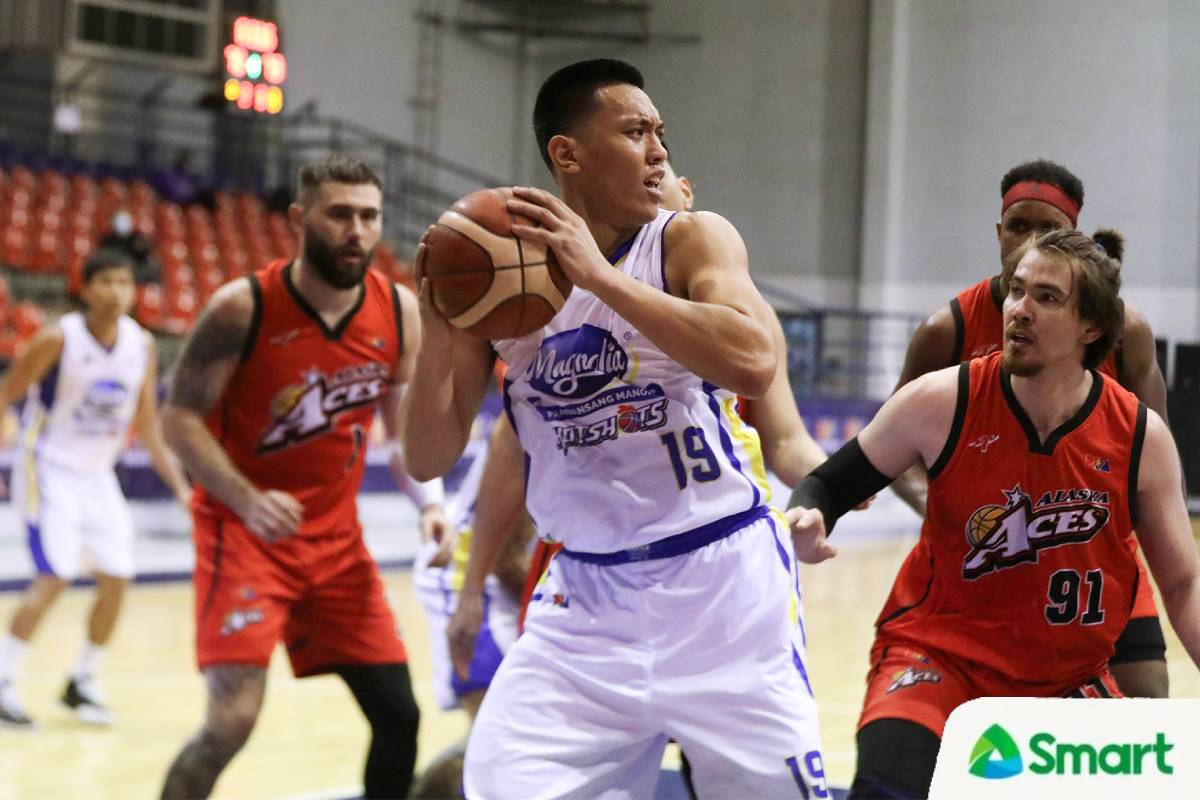 The 6-foot-3 winger helped out in defending Yousef Taha, preventing the 6-foot-9 bruiser from carving space against Ian Sangalang and Rafi Reavis. He snatched the ball before calling for time to secure the possession for his side.

That stop with 20.6 seconds left in the game gave the Hotshots an opportunity to break the tie and win it. That’s exactly what they did. Ian Sangalang turned Paul Lee’s nifty find to a bucket at the buzzer for the 84-82 triumph.

Head coach Chito Victolero couldn’t feel more proud of the effort his wards showed, especially Dela Rosa’s. But it wasn’t just his crucial defensive play that made the champion mentor rave about the seven-year pro.

Dela Rosa also proved that he can contribute well on offense. He finished with 12 points, going a perfect 4-for-4 from beyond the arc.

His last three-pointer came in the fourth quarter, which broke a 70-all deadlock. It started a 10-2 run that gave Magnolia an eight-point advantage with 4:19 left to play. It then staved off the Aces’ furious fightback.

The second-generation cager hiked his production from the first game, where he only had six in their 80-73 win over Phoenix last Saturday.

Victolero said that the Hotshots put a premium on Dela Rosa’s offense during the offseason. Hence, the elation to see him reap the benefits of his hard work.

“But ‘yung offense niya, ‘yun ang tinrabaho namin in the offseason. And ngayon lumalabas,” the one-time Coach of the Year added. 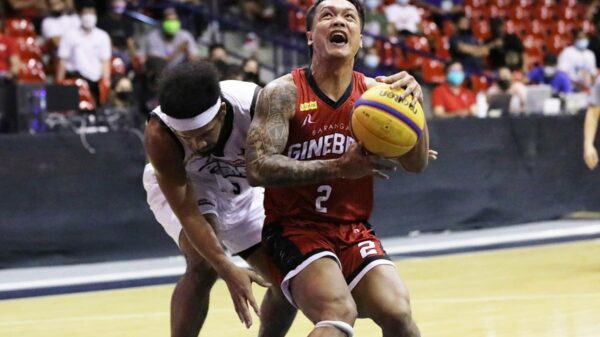