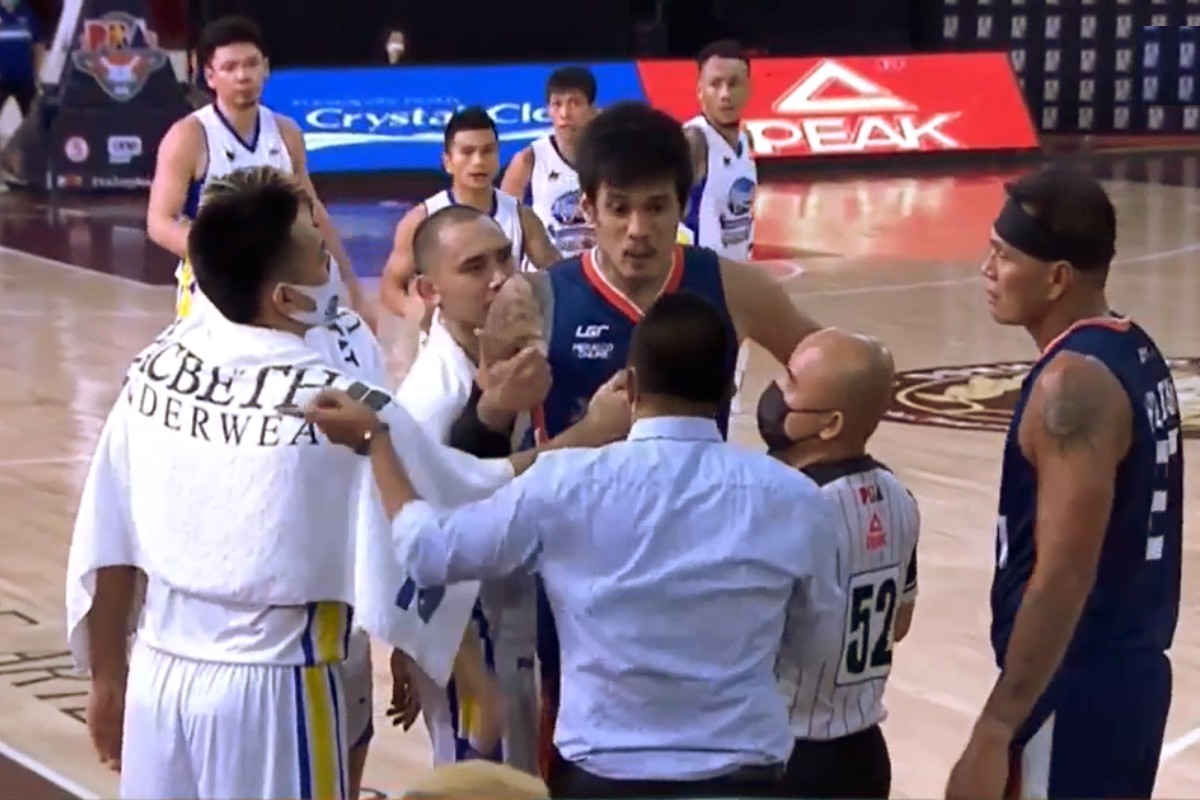 The two had a bit of an exchange with 1:48 left in the game and with the Hotshots ahead by double digits, 85-74. Their respective teams were trying to pacify the situation with, of course, the help of the referees.

Both were assessed with technical fouls each as a result.

But while the infractions were being announced, Almazan calmly approached the bench tactician and the two talked things over. And ultimately, cooler heads prevailed as the 6-foot-8 slotman walked away.

“We’ll learn from that. Raymond learned also from that. But we’re okay.”

Such an incident was just an example of how heated Game One went – there was even a little commotion involving Bolts guard Allein Maliksi and someone from Magnolia. However, it wasn’t clear who exactly that was.

Victolero said that it’s all part of the game. 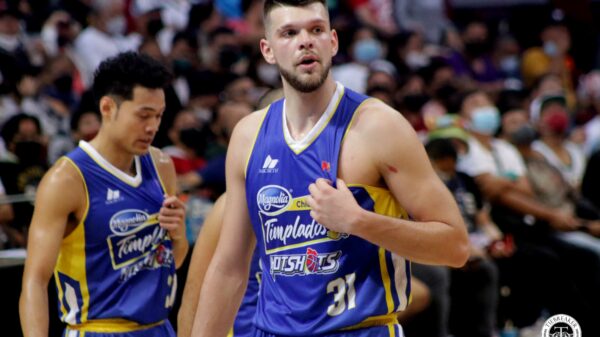 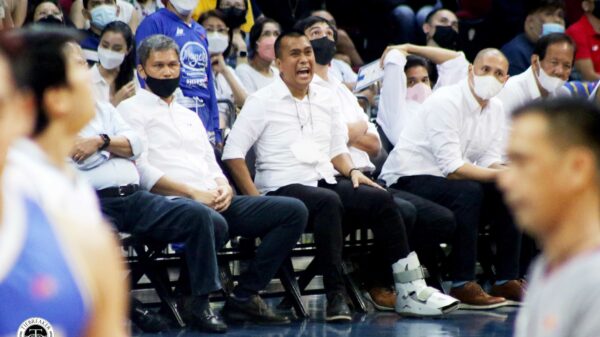