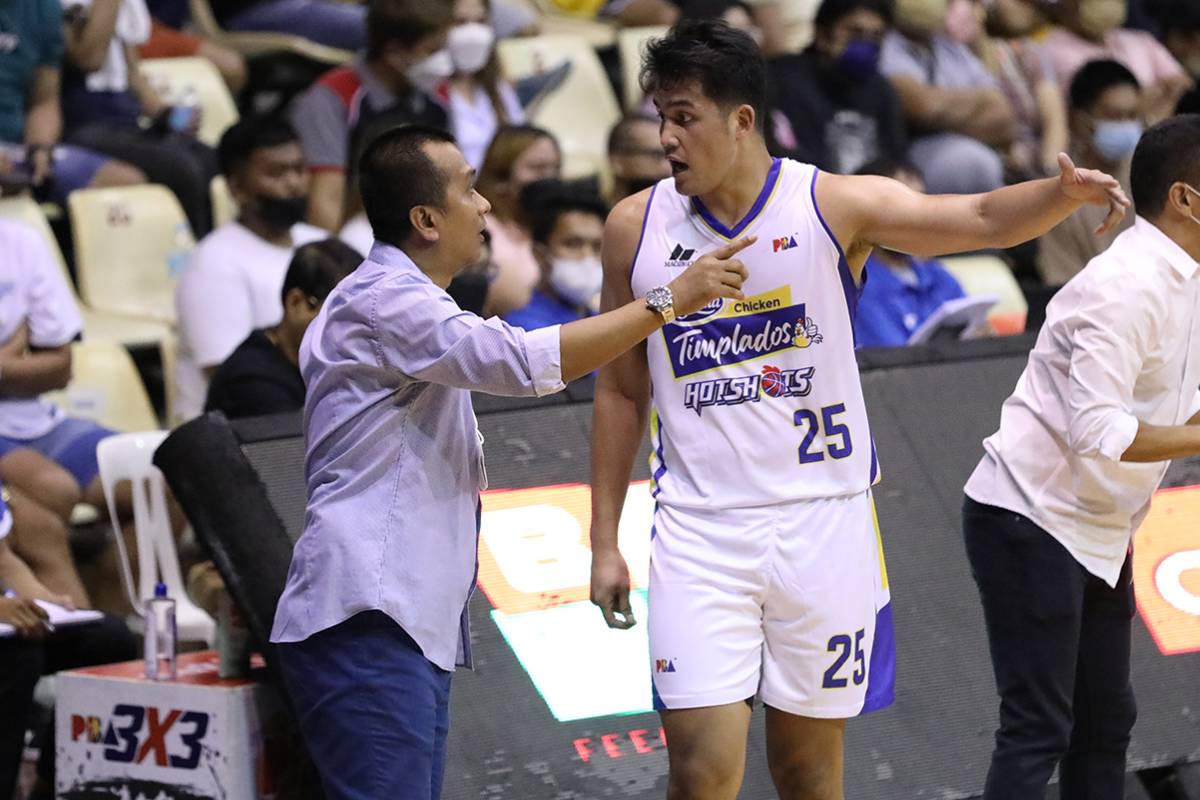 The Hotshots on Saturday night earned their seventh win in eight games following a 90-80 victory over the once-streaking Phoenix Super LPG, easily their best start in the mid-season tilt under the champion mentor.

Not only did the victory solidify their hold of the top spot of the team standings, but it also bolstered the ball club’s chances for the highly-coveted Top Two finish that merits a twice-to-beat advantage for the quarterfinals.

Playoff discussions are inevitable for Magnolia but Victolero would want his wards to stay focused in their upcoming matches first and foremost.

“‘Yung journey namin sa elimination, hinati namin sa dalawa e, sa dalawang phase. This is our second game of the next phase,” the one-time Coach of tbe Year told reporters shortly after the match at the Ynares Center here.

“Seven-one, yeah, okay, but madaming nakabuntot diyan e. We just try to stay humble, and at the same time we need to stay hungry and prepare for our next game.”

None from the 13 teams competing have clinched — even at least virtually — a playoff spot at this stage of the eliminations, and Magnolia finds itself in a tough stretch in the rounds’ last few weeks that could dictate its fate.

After Saturday, the Hotshots are set to battle San Miguel on Wednesday then Bay Area three nights later — that’s three games in one week.

While the Beermen are gunning for their fourth win, the Dragons are in the chase as well for a Top Two finish especially after improving to 7-2 following their 120-87 decimation of Rain or Shine last Friday night.

Thus, Victolero’s reminder to his wards to stay in the present. “We have three games in one week so this is the start of a grindout game for us.

“I told them it’s a long way to go. Long journey. Malayo pa. We have four games to go, so kailangan namin mag-focus,” he closed.