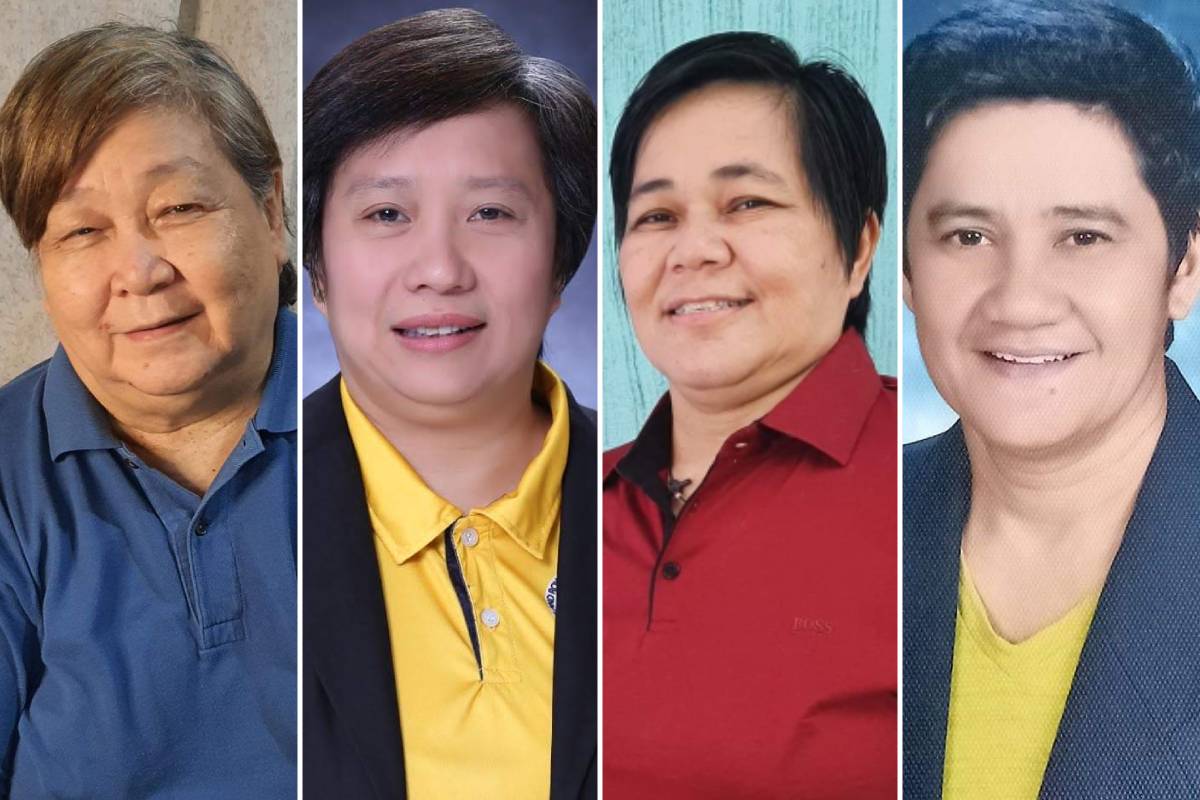 The Women’s National Basketball League will be enshrining four inductees to its Legends Circle during the opening of the Sen. Pia Cayetano — 2021 season on Saturday.

Haydee Ong, Emelia Vega, Cristina Columna, and Peque Tan will be part of the elite group created by the WNBL in honor of past players, coaches, and officials who displayed excellence in their field.

Ong was the national head coach of the Philippine team from 2008 to 2014. It was under her tenure that the country won its first-ever gold medal in the Southeast Asian Basketball Association (SEABA) Women’s Championship in 2010.

The Perlas Pilipinas squad that Ong handled also took home silver medals for the Philippines in the 2011 and 2013 Southeast Asian Games.

Before her appointment as the head tactician of the Philippine team, Ong already had exposure to international play. She acted an assistant coach in the women’s team from 1998 to 2004.

A product of Chiang Kai Shek College in high school, Ong played college in University of Santo Tomas. There, she piloted the university to four straight UAAP crowns from 1988 to 1991. For her outstanding play, Ong also claimed the Most Valuable Player trophy of the league in 1991.

Ong is currently the head coach of her alma mater UST. She propelled the Tigresses to a second-place finish in 2019. She is also in charge of the Enderun Colleges women’s team that has collected multiple titles in their collegiate leagues.

One of the best women’s basketball players in the Philippines, Vega played for the national team from 1991 to 2007, collecting a total of one silver and six bronze medals in the Southeast Asian Games. While playing for the Philippine team, Vega was also a varsity standout for the Adamson Lady Falcons from 1991 to 1996.

In 1999, Vega was also awarded an Athlete of the Year in Women’s Basketball, given by then-president Joseph Estrada and the Philippine Sports Commission.

Another amazing feat for Vega is that she began her coaching career while still an active player. She was appointed as assistant coach of the Lady Falcons in 1996, before taking over the head coaching chores in 1998. She held the position until 2015, becoming one of the longest-tenured head coaches in the UAAP.

Adamson also inducted Vega into the university’s Sports Hall of Fame in 2011.

The Polytechnic University of the Philippines (PUP) product was actually a teammate of Vega. Together, they captured a bronze medal during the Southeast Asian Games in Vietnam in 2001. Columna first became a member of the national team in 1987.

After her retirement from active competition, Columna also became a professor and author of Physical Education books besides her role as a coach and a referee.

Tan left a huge imprint on the women’s basketball program of University of Santo Tomas. She was part of all 11 championships of the school, first as an assistant coach from 1979 to 1988; then as head coach from 1988 to 2009.

During her time as head coach, Tan won eight crowns including a four-peat during her first four seasons with UST. One of Tan’s players during that championship run is her fellow Legends Circle member Ong, who won the UAAP MVP in 1991.

UST has tied Far Eastern University for most titles in the UAAP women’s division, with the Lady Tamaraws only sharing that record when they claimed the 2011-2012 and 2012-2013 crowns.

Outside the UAAP, Tan also contributed to the grassroots program of women’s basketball as a head coach of the UST Girls Team in 1980; national girls coach in the ASEAN Schools tournament in Thailand in 1989; and a staff coach of the BEST Center since 1990. She was also part of the coaching staff of the national team during the 1991 Southeast Asian Games.

As proof that she can coach at any levels, Tan even coached a boys team to a first-runner up in the Easter Tournament in Las Vegas.