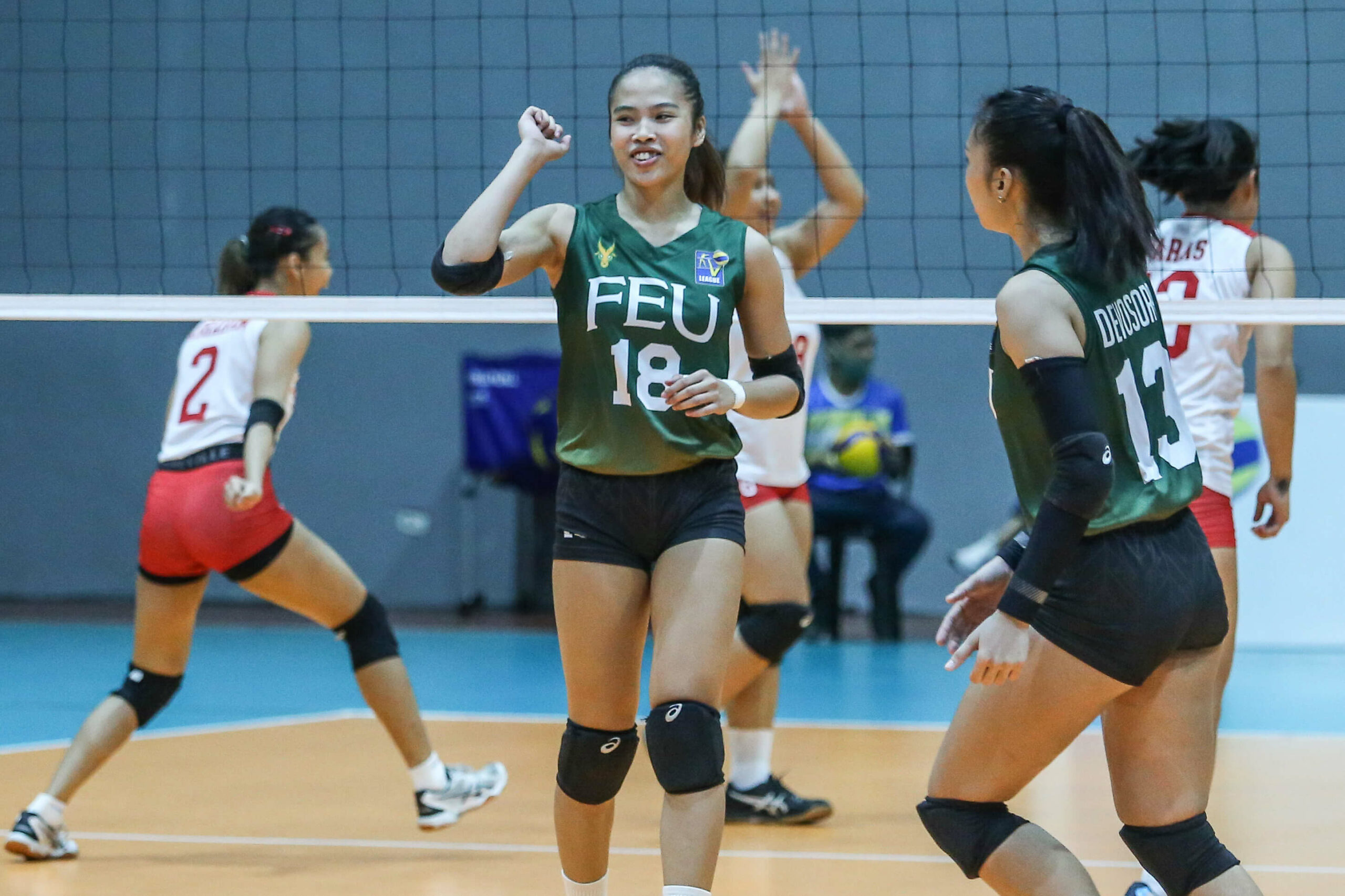 Far Eastern University and University of Santo Tomas forged a clash for fifth place in the 2022 V-League Collegiate Challenge on Friday at Paco Arena.

Middle hitter Mitzi Panangin paced FEU with 11 points on 10 attacks and one block, while Devosora added eight markers to go with her nine digs. 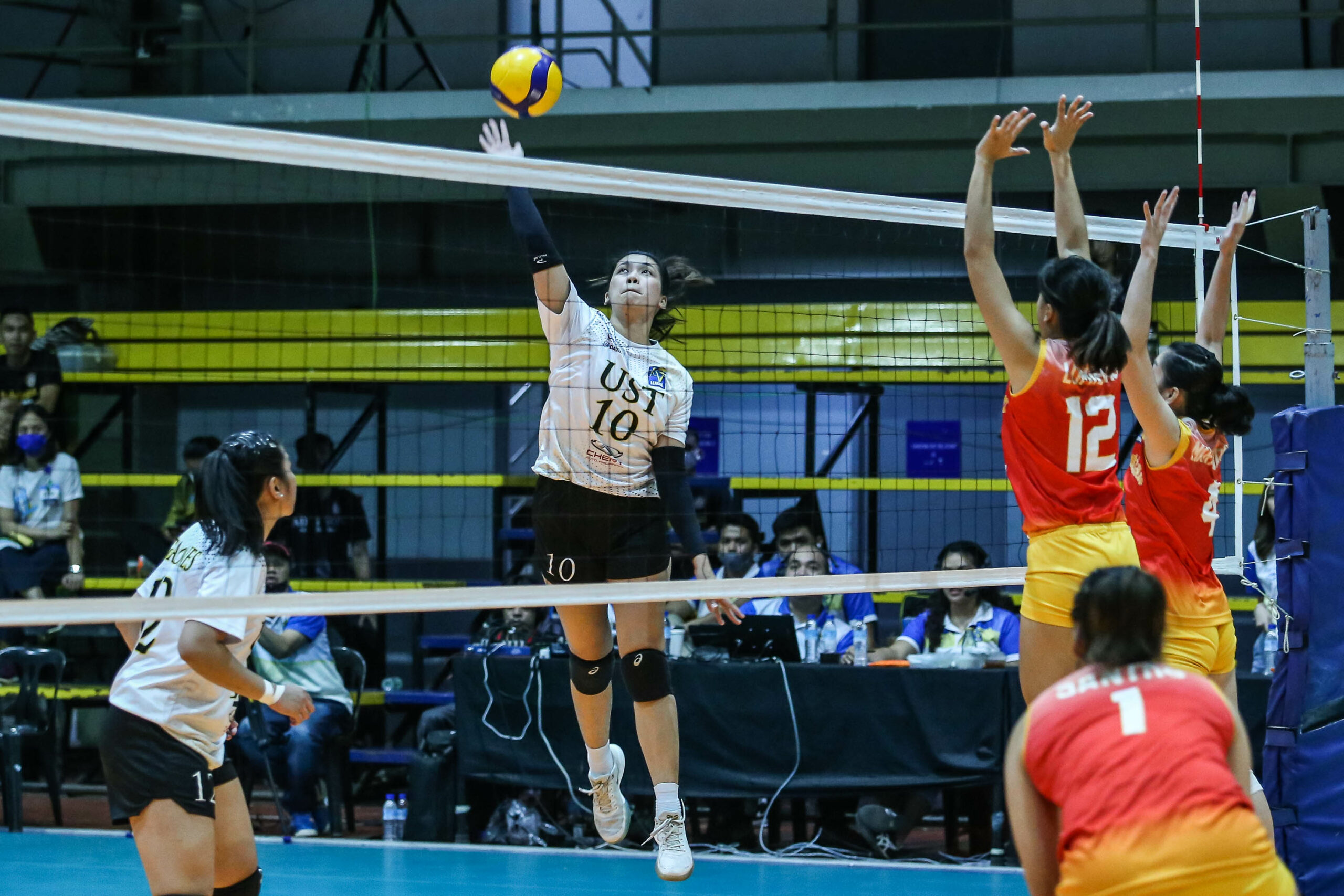 Rookie setter Cassie Carballo was solid for the Tigresses on 10 excellent sets to go along with four points, three of which came on the serve. Victoria paced the offense with 11 markers including eight coming from attacks.

Kristine Dionisio carried the Lady Stags with eight points on seven spikes and one ace, while Vea Sison ended with six digs and six excellent sets.

No Lady Red Spiker ended in double digits as Trisha Paras and Chynna Castillo both ended with seven points.