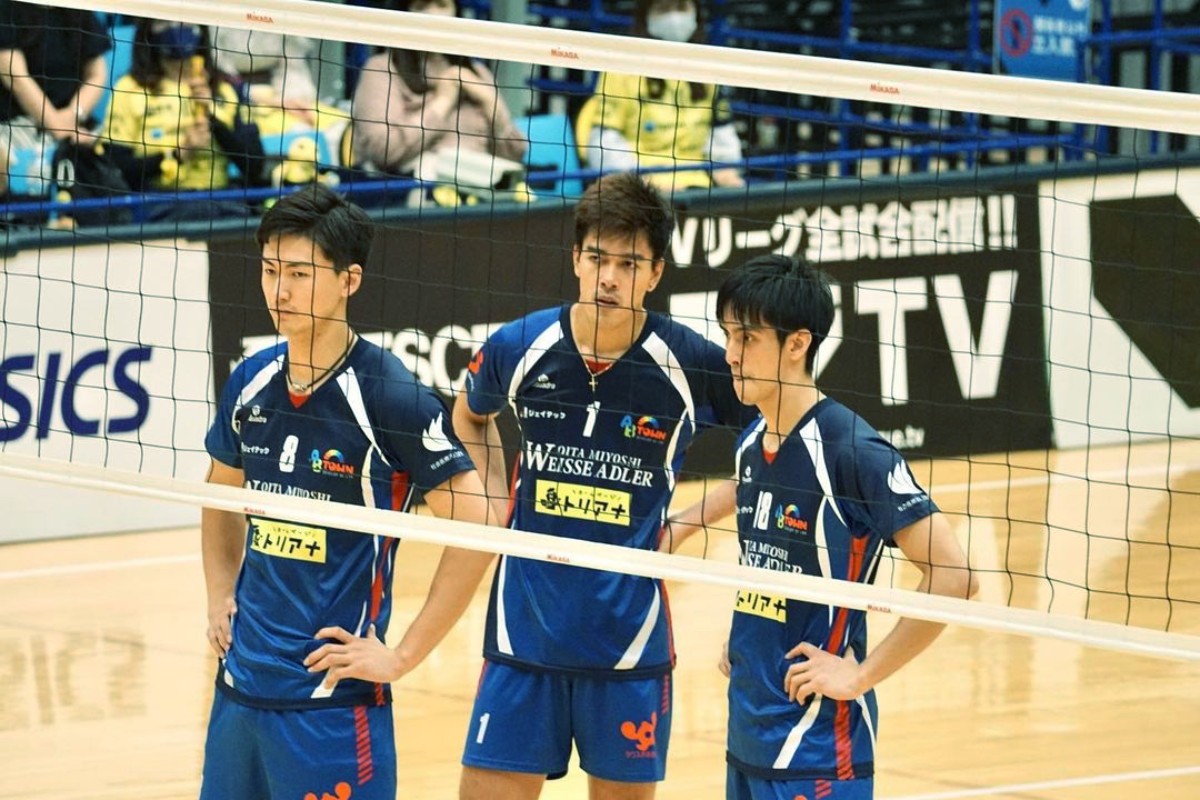 The Tridents finally broke through the winning column after starting the season with 14 straight losses.

Bryan Bagunas was spectacular in the crushing defeat for the Weisse Adler. He erupted for a team-high 27 points built on 19 attacks, six blocks, and two service aces.

Trailing 7-8 in the fifth set, VC Nagano unleashed a 5-1 swing, with three errors from Oita, to take the 12-9 lead late.

The Tridents blast forced the Weisse Adler to take a timeout. Before returning play, Bagunas subbed out and did not return in the remainder of the match.

Oita Miyoshi, through the efforts of Kenta Koga, clawed back to within one, 13-14, but a service error handed VC Nagano the victory.

Indonesian reinforcement Rivan Nurmulki carried the Tridents to their first win with 33 points on 30 spikes and three blocks.

Kota Ikeda was the only other VC Nagano player in double figures with 17 points founded on 12 attacks, three aces, and two blocks.

Also helping the Tridents’ cause were the 43 errors committed by Oita compared to its foes’ 32.

Oita Miyoshi reeled to its sixth-straight loss, dropping to 2-13 for ninth place.

The two squads collide again tomorrow at 12 pm at the same Oita venue.