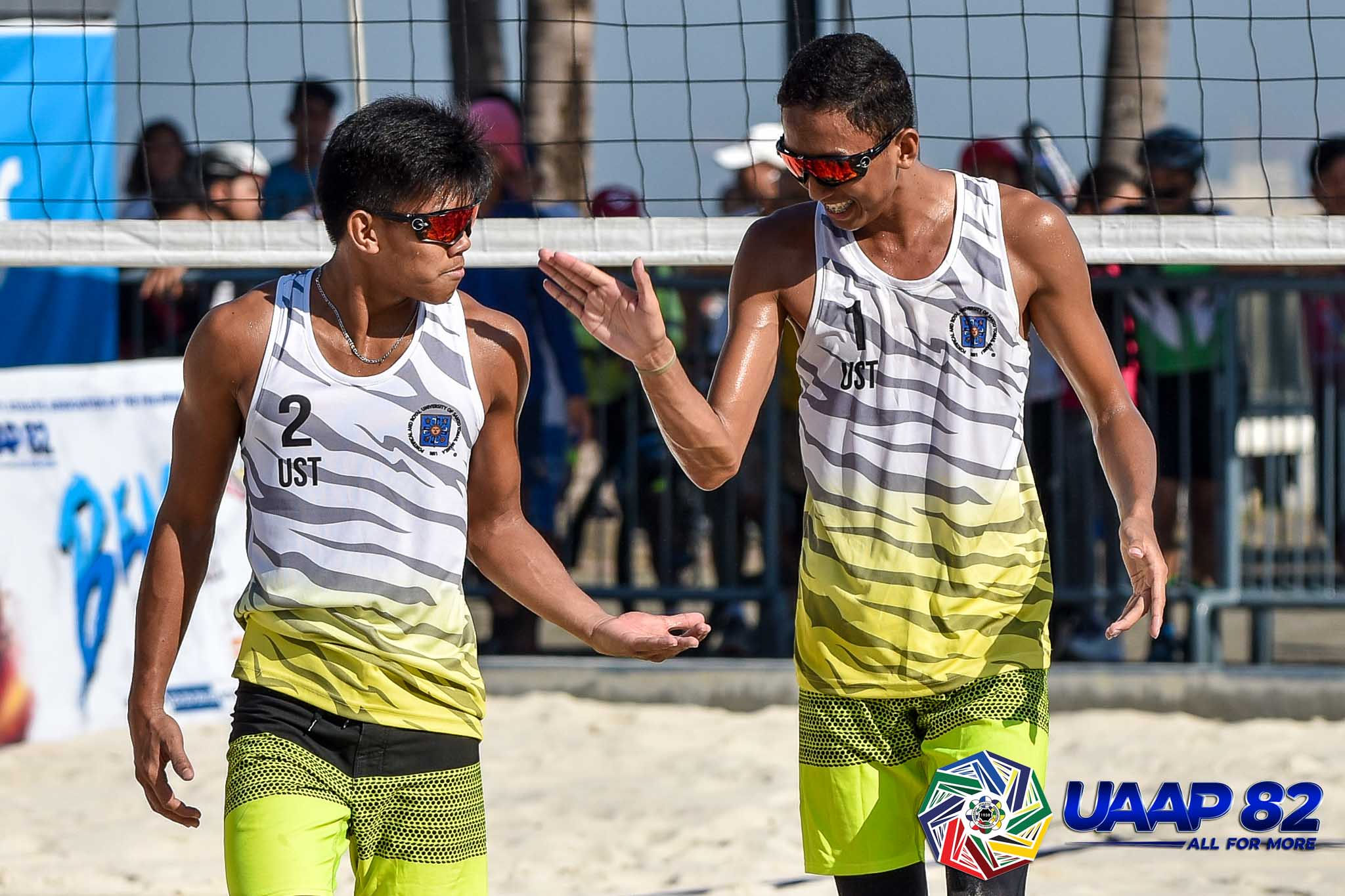 University of Santo Tomas sets in motion its bid for a record sixth men’s championship against National University as the UAAP Season 84 beach volleyball tournament begins Friday at Sands SM By The Bay.

After drawing a morning session bye, the Growling Tigers are bracing for a tough showdown with the Bulldogs in an early showdown of favorites at 2 p.m.

NU, for its part, will turn to Season 82 top rookie James Buytrago and Pol Salvador.

The Bulldogs are the second winningest team behind the Tigers with four crowns.

Varga and Requinton joined forces for UST completing a 10-0 campaign in 2019 before the Season 83 was scrapped due to the Covid pandemic.

In the morning session, NU will open its campaign against De La Salle at 10 a.m.

Far Eastern University, runners-up in Season 82, will go up against Ateneo at 9 a.m. before drawing an afternoon bye.

University of the Philippines and Adamson University clash in the other morning match at 11 a.m.

The Blue Eagles and the Falcons collide at 3 p.m. before the Green Spikers and the Fighting Maroons wrap up opening day action at 4 p.m.

All student-athletes, coaches, officials, and sand court attendants will undergo antigen tests every matchday. Admission to the six-day event is limited to the bleacher side beside the SM By The Bay parking area. 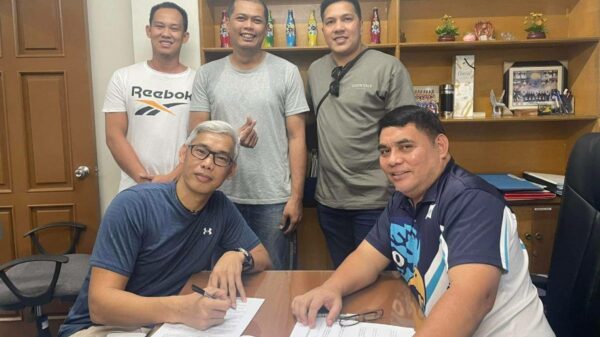