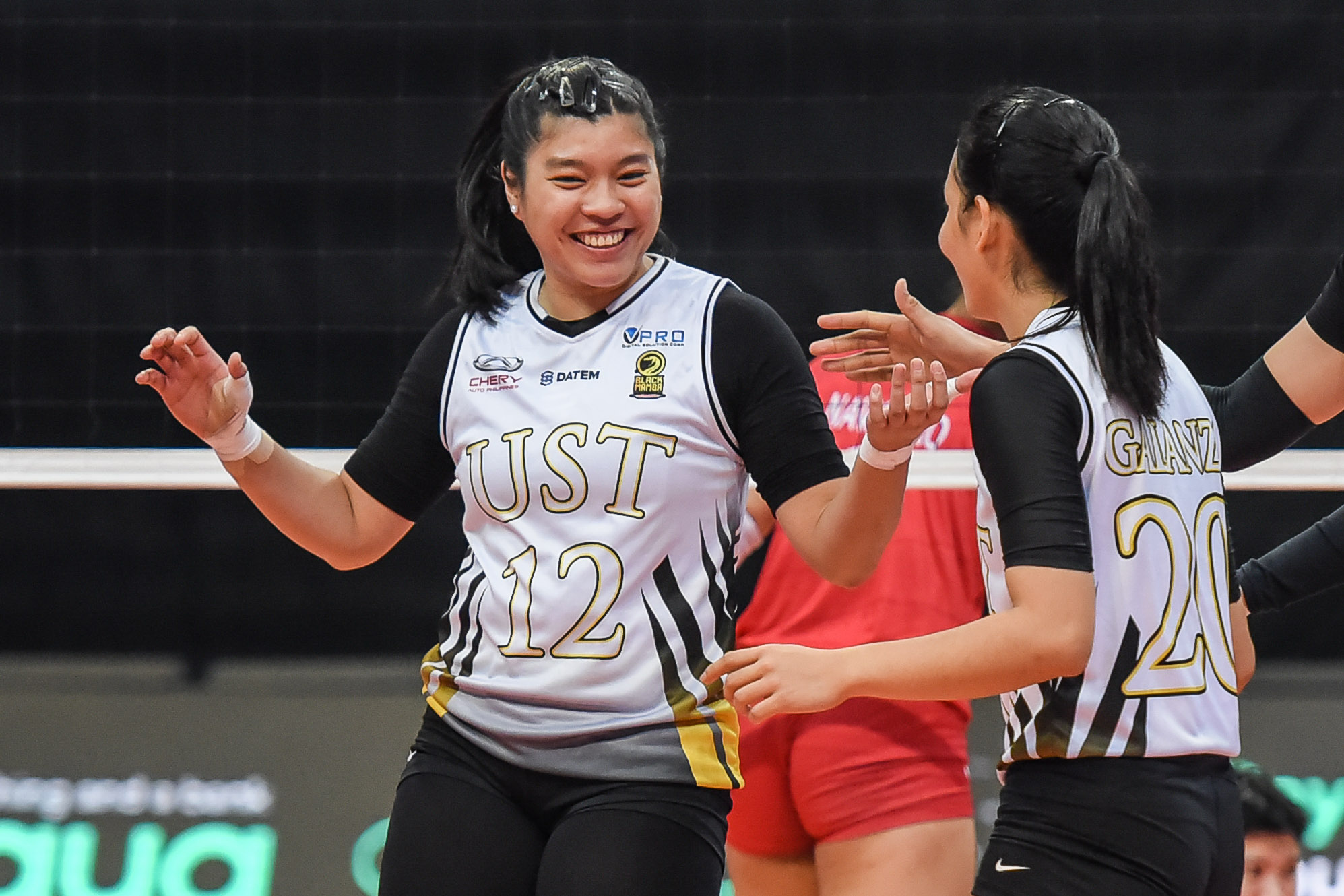 Only one game away for National University to sweep the UAAP Season 84 women’s volleyball elimination round and earn an automatic Finals berth.

But University of Santo Tomas is keen to play spoiler on Thursday at 4 pm.

UST is looking to repeat what happened over in the basketball side of things when the then-13-0 Ateneo de Manila University dropped its final game in the eliminations against University of the Philippines.

And Fernandez, stepping up in place of head coach Kung Fu Reyes who was not around due to personal reasons, vows that the Golden Tigresses will go all out against the Lady Bulldogs, who defeated them in the first round 25-21, 25-21, 21-25, 25-15.

After all, a win against NU will force a traditional Final Four instead of a stepladder, a schedule that will be in favor for the rest of the teams because it will mean fewer games. 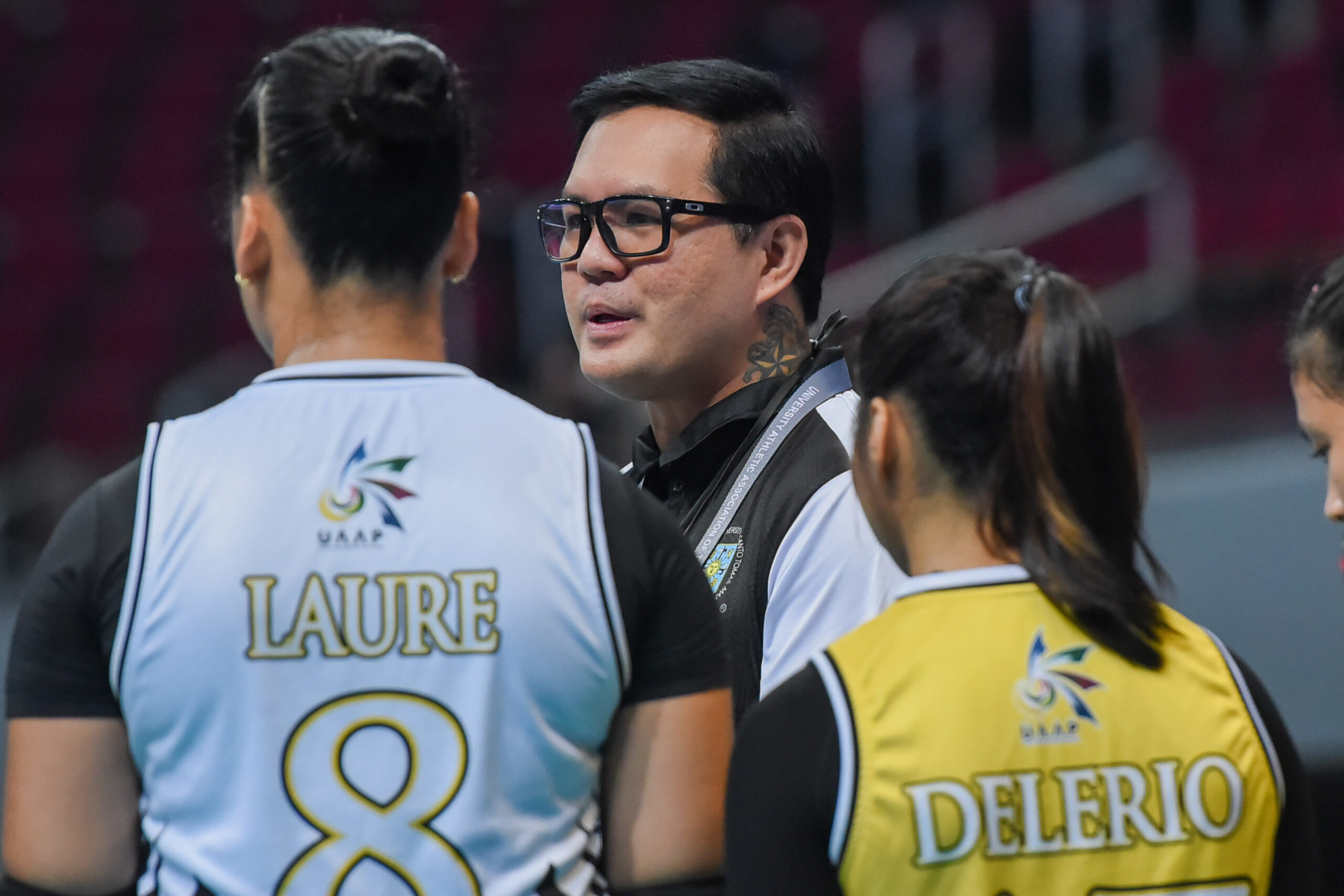 However, Fernandez and player of the game KC Galdones know it would be a tough task to hand NU its first loss of the tournament.