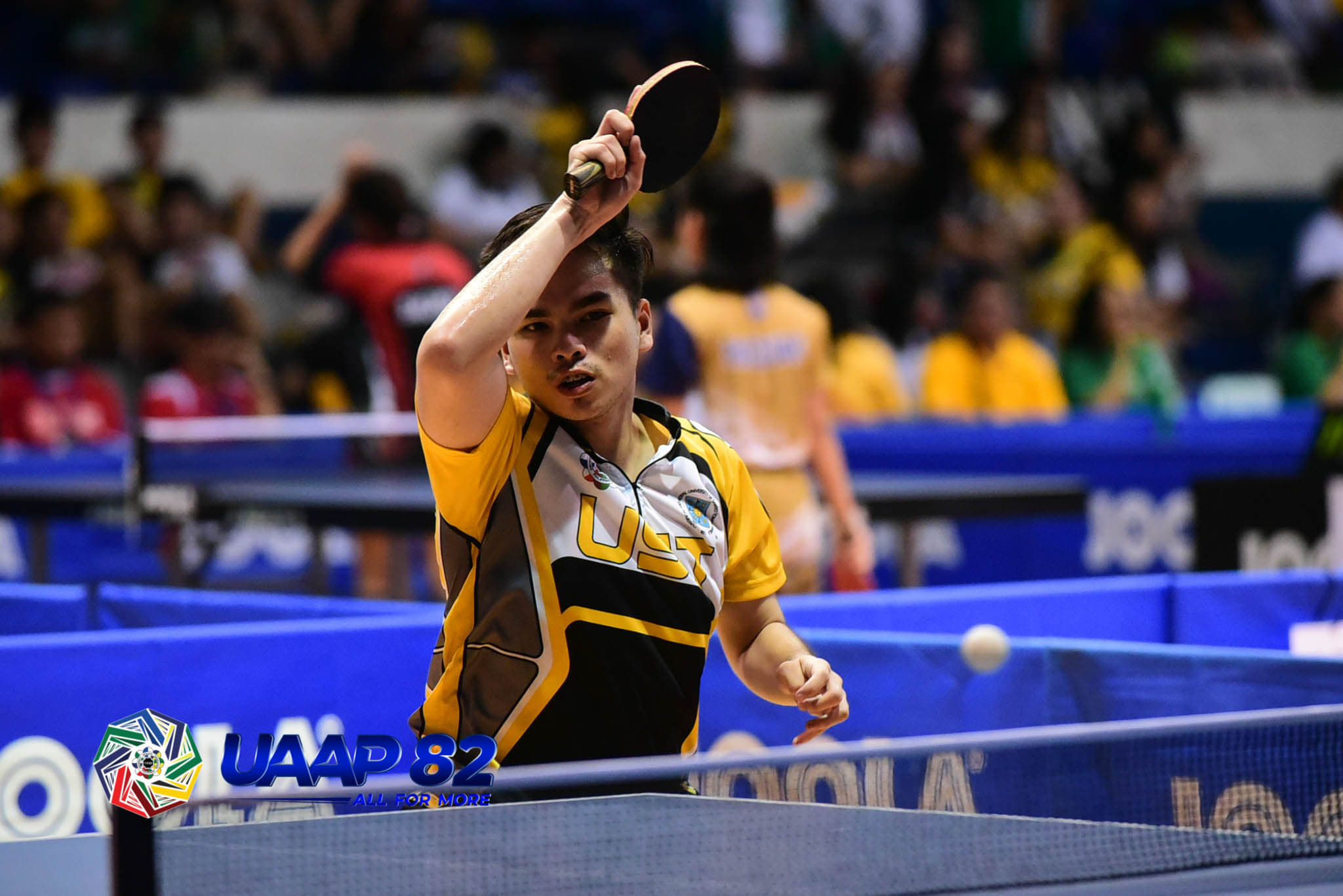 Last year’s finalists University of Santo Tomas and National University brought down both of their opponents in Day Two of UAAP Season 82 Men’s Table Tennis Tournament to remain unbeaten in four ties, Sunday at the Blue Eagle Gym in Quezon City.

Defending champions Tiger Paddlers dominated throughout the day, fashioning out convincing sweeps of Adamson University and University of the Philippines.

UAAP Season 81 Rookie of the Year John Michael Castro paced the Tiger takeover with comprehensive wins over Soaring Falcon John Polido and Fighting Maroon Tim Cua, both in straight games. The doubles pair of rookie Mcleen Dizon and Odree Maldia then closed it out on both occasions for the titleholders. 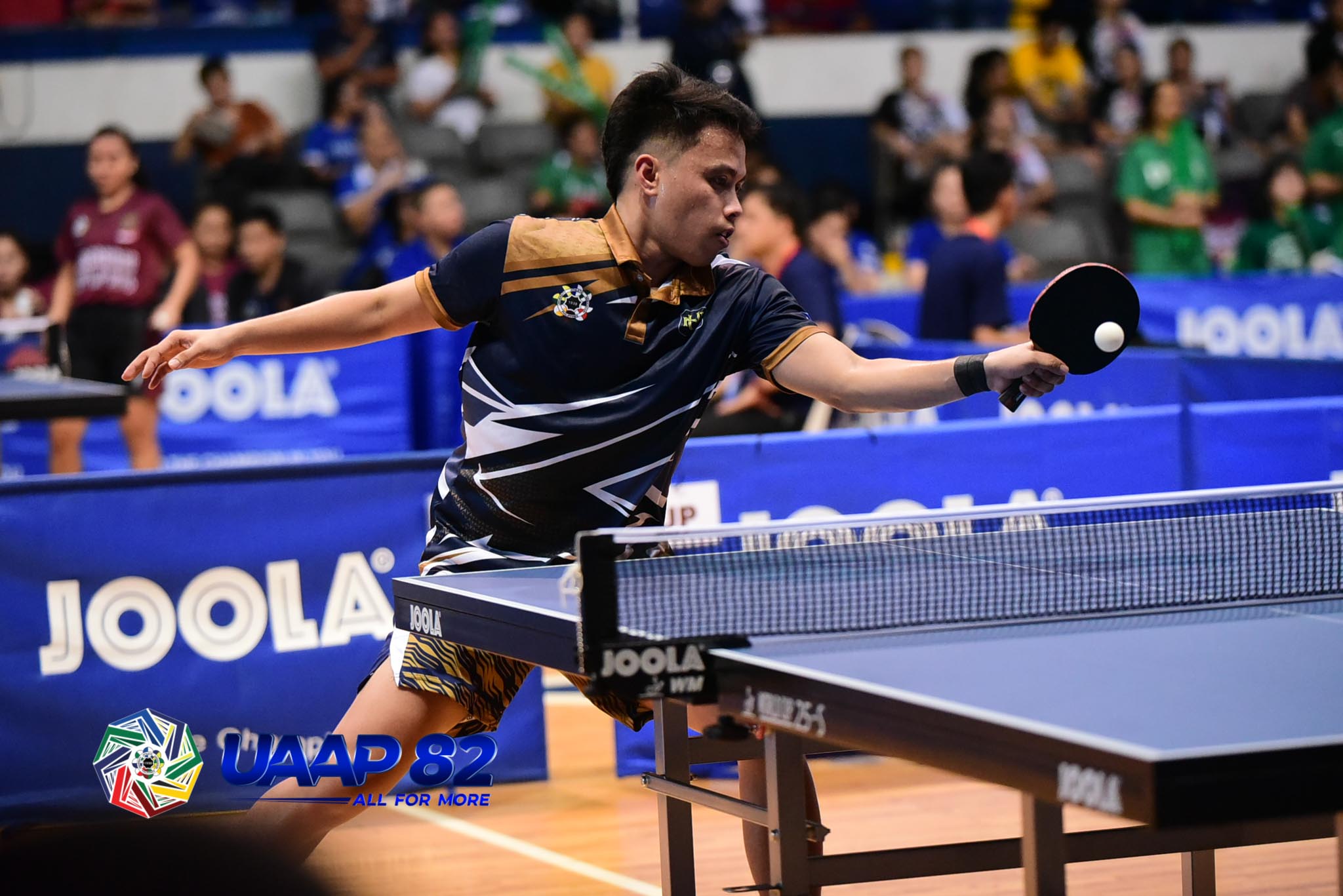 For their part, the Bulldogs leaned on the impressive showing from Francis Bendebel, who continued to show fine form in his two matches of the day. The third-year stalwart stopped Far Eastern University’s John Rey Sombilon in just three games, before shaking off University of the East’s Kyle Lanzaderas at 3-1.

NU ultimately won over the Tamaraws and the Red Warriors also both in just three matches.

UE, however, kept the third spot at 3-1 after dealing a sweep over UP earlier in the morning, ahead of La Salle (2-2). The Green Paddlers dealt rival Ateneo a 3-0 beating in the morning, then took down Adamson in four matches later in the day.

The other tie saw FEU taking their first win of the season via a sweep of the Blue Eagles.