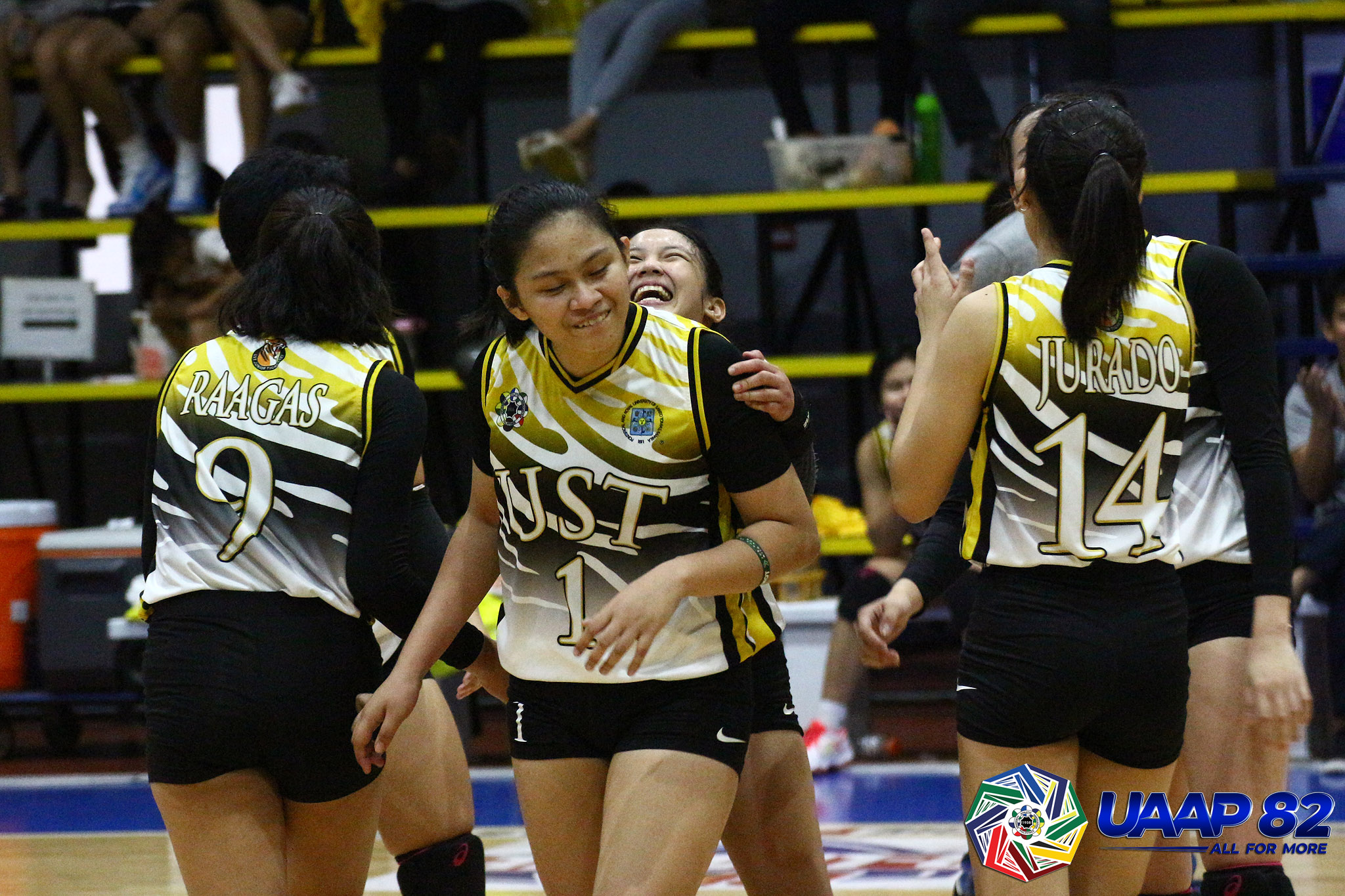 University of Santo Tomas and Nazareth School of National University protected their immaculate records after beating separate foes in the UAAP Season 82 Girls’ Volleyball Tournament at the Paco Arena Wednesday.

In the other match, defending champion De La Salle-Zobel notched its first win after walloping winless University of the Philippines Integrated School, 25-16, 26-24, 25-20.

Up by just a point in the fourth set, 19-18, UST went on a 6-2 burst, highlighted by three kills from Peñafiel, to prevail.

Jean Asis had 12 points for FEU, which dropped to 2-2 slate. 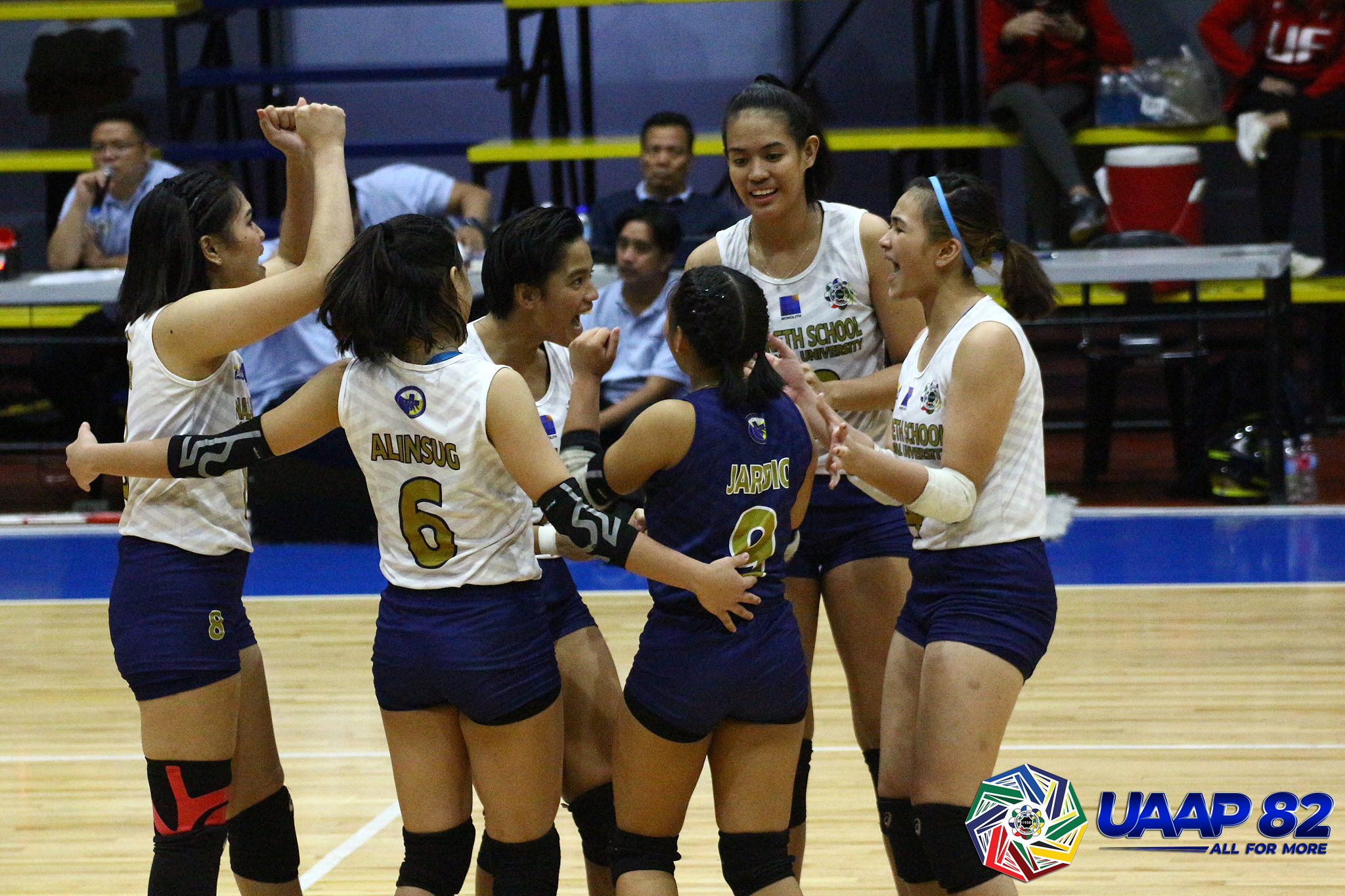 NU had a balanced attack with six players scoring at least nine points led by Mhicaela Belen and Alyssa Solomon.

UE, which was paced by Chrisann Susbilla’s 10 points, slipped to 1-3.

Lorien Gamboa led the Junior Lady Spikers with 15 points while Irah Jaboneta chipped in 14 on 10 spikes and four aces.

Alliah Omar had 13 points for UPIS.

Girls’ volleyball resumes with three matchups on Sunday at the Blue Eagle gym.