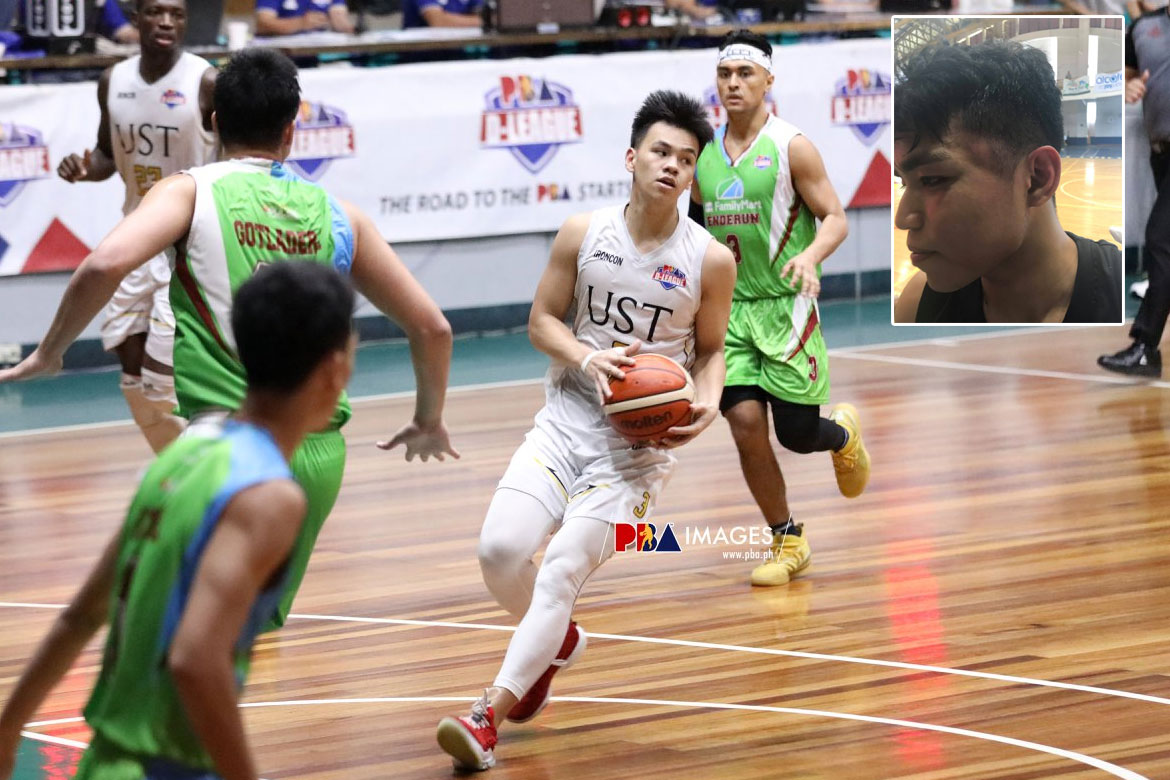 Things got out of hand Sunday morning during a preseason game in the Breakdown Basketball Invitational that pitted UAAP squad University of Santo Tomas Growling Tigers and NAASCU team Enderun Colleges Titans at the Moro Lorenzo Gym.

Just three minutes in the third quarter and UST up 44-39, Enderun’s Mike Dela Cruz was about to inbound the ball when Brent Paraiso bodied him according to a witness of the incident. Dela Cruz retaliated.

As the referee blew his whistle to slap the two student-athletes with a double technical, that’s when the emotions got high.

The melee resulted to Paraiso receiving multiple lacerations, one of which busted his right eyebrow, and three Titans (Dela Cruz, Joaqui Mariano, and Coco Tancioco) being sent to a medical facility for CT scans.

“We never had a history of playing dirty nor figuring into fights during my stay here in Enderun,” said Titans head coach Pipo Noundou.

Enderun only had eight Titans available for the contest as the majority of their Team A were on break including their ace guard Valandre Chauca, according to Noundou. On the other hand, UST fielded its Team A squad. 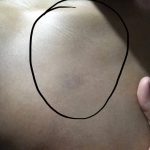 The Titans and the Growling Tigers were already getting heated early as the game got chippy quick.

“The game was really physical but we were able to gain the lead to end the first quarter (20-15),” said Noundou.

Falling behind early in the third quarter, the Titans went on a rally to cut the lead down to just five. That’s when the incident between Paraiso and Dela Cruz happened. 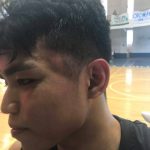 The Titans went to the court to try to save Mariano as he was getting “ganged up” on by UST’s bench.

“When I got there, they (UST players) were still chasing our players on the side,” said Noundou.

It took a few minutes before the two camps were separated as there were no bouncers on hand, according to multiple eyewitnesses.

Surprisingly, the officials of BBI asked Noundou if he wished to continue the game with the same score and time left on another day.

“They wanted to continue the game on another day but I did not want to,” a perplexed Noundou shared.

“They even asked me if we are going to forfeit this game which I agreed to.”

Mariano, who was a teammate of Paraiso in high school, was sent to Asian Hospital and Medical Center as he had a huge hematoma on the left side of his head. He was discharged later in the night.

Dela Cruz and Tancioco, on the other hand, were sent to St. Lukes for testing.

Big man Mark Gatdula was also banged up afterward but declined to get himself checked up. 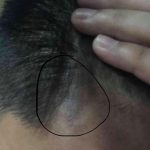 Paraiso was also attended to by UST’s medical staff as he was banged up as well, according to a source.

Noundou holds no grudges against UST head coach Aldin Ayo or any member of UST. He stressed though that those things could have been prevented if the game officials were already in control of the game from the get-go.

“The reason we joined the league is to continue to grow and gain experience and knowledge from programs like UST and others in BBI. I’m honored to coach against coach Ayo because I’d gain more than I’d lose,” he expressed.

“But I was already telling the referees to take control of the game from the start when things got physical. They are not even sure if they will have sanctions for the players.”

Tiebreaker Times tried to reach out to BBI commissioner Mat Calizar but he has yet to respond to our inquiry as of publishing. UST chose to stay mum on the incident.