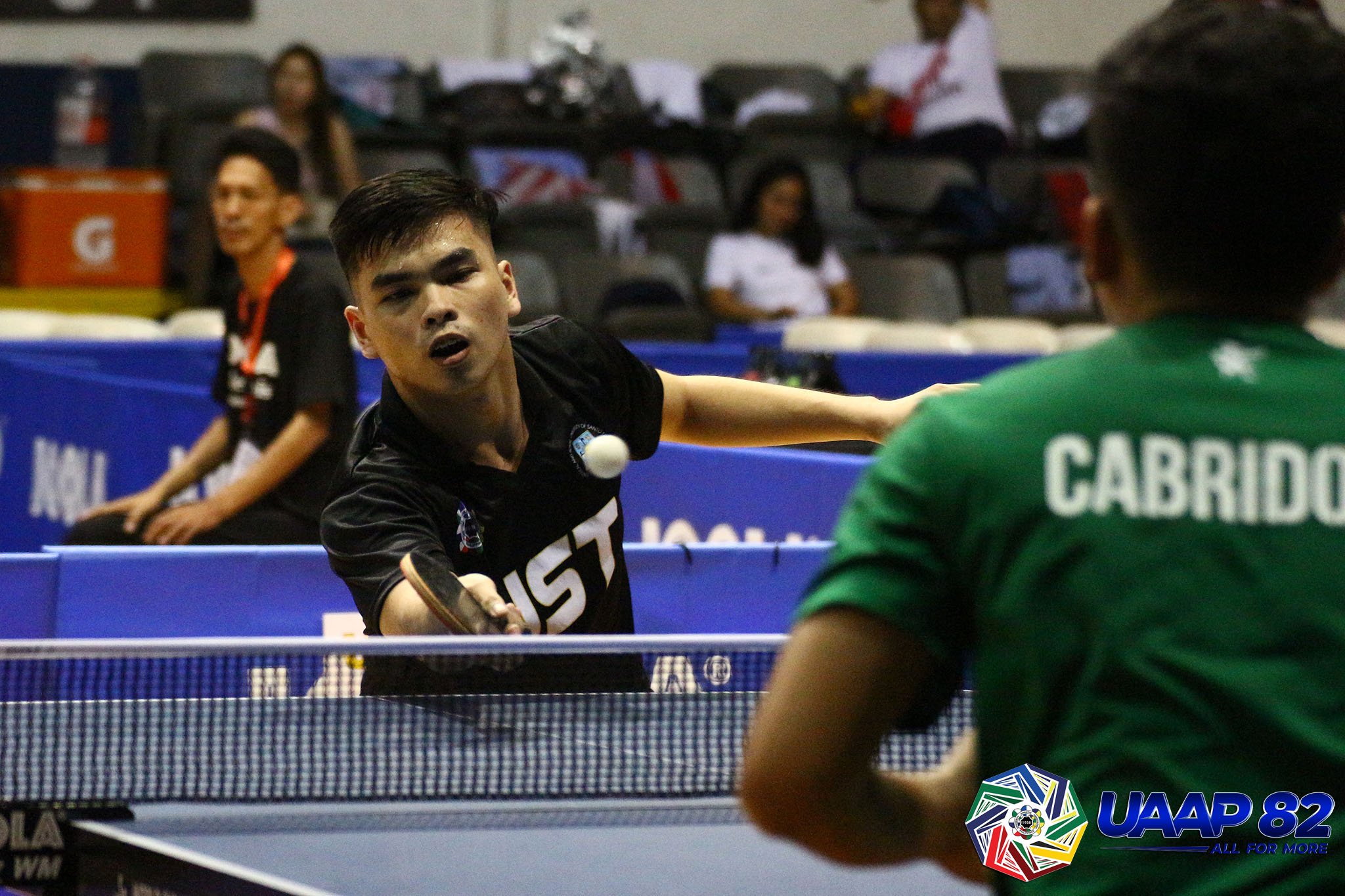 Defending UAAP Men’s Table Tennis champion University of Santo Tomas completed a first round sweep and started its second round in style to keep its unbeaten streak this season at eight, Thursday at the Blue Eagle Gym in Quezon City.

The Tiger Paddlers fashioned out a stunning sweep against last year’s Finals rival National University to close out the first round. They then escaped La Salle anew, 3-1, in the afternoon.

Graduating senior and last year’s Most Valuable Player Paul Que was pivotal in the two outings, starting it out on both occasions for UST. The former captain completed a five-set comeback against Romualdo Ramiro of NU; then dominated La Salle’s Eder in three sets.

The Bulldogs, on the other hand, regrouped to start their second round with a convincing sweep of University of the East to stay in second at 7-1.

Adamson broke out of the three-way tie at third place after sweeping Far Eastern University twice in the day. The Soaring Falcons took the first tie in the morning session at 3-1. They then needed to clinch the deciding singles in the afternoon for their fifth win.

Earlier in the morning, La Salle outlasted University of the Philippines, 3-2, to close out the day in fourth place at 4-4 on a tie with UE.

The Red Warriors and the Fighting Maroons split their assignments for the day as they both swept Ateneo.