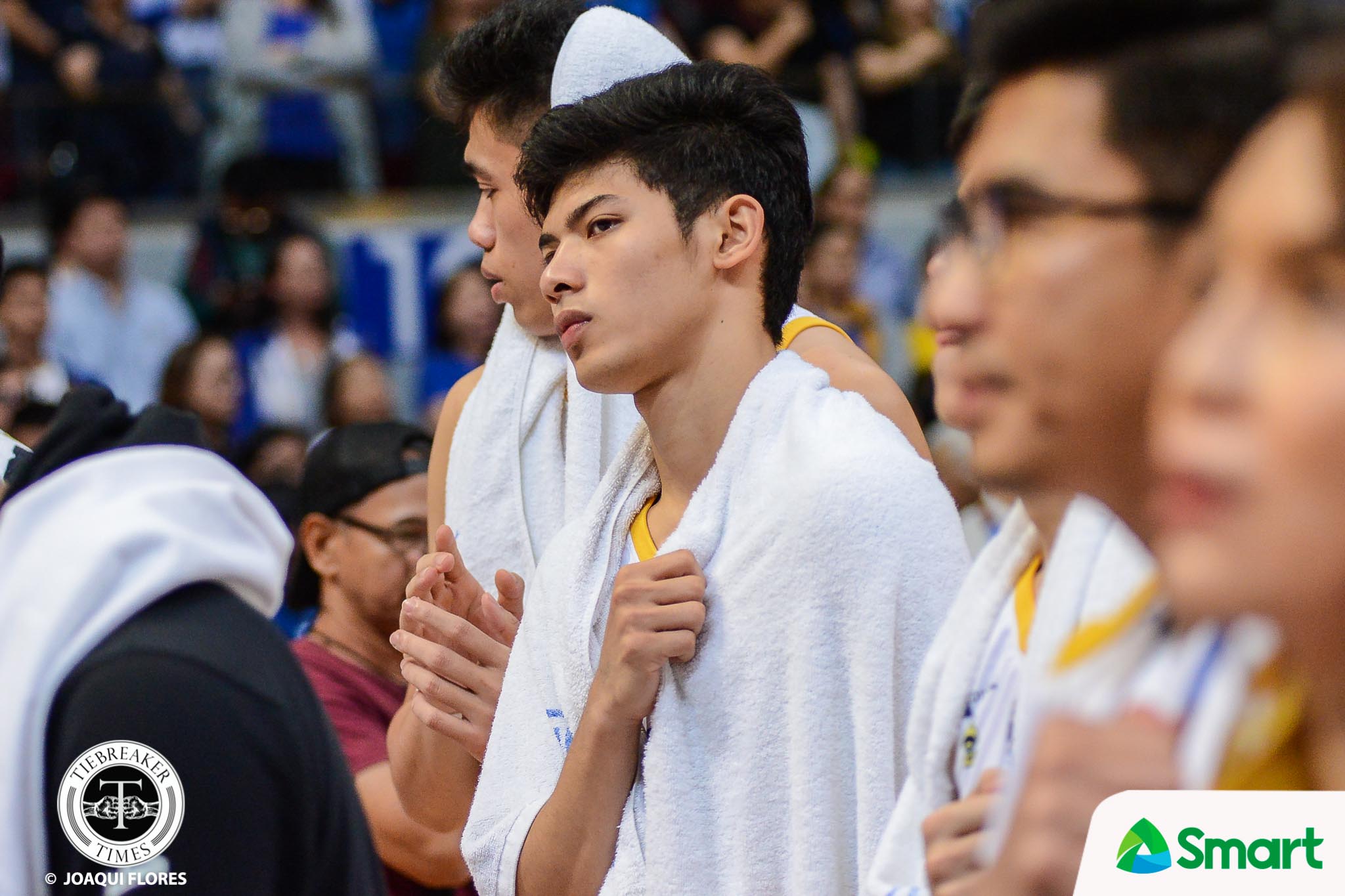 In a surprising turn of events, University of Santo Tomas and incoming junior CJ Cansino have parted ways.

Sources closely monitoring the situation have told Tiebreaker Times that the Growling Tigers and Cansino have decided to move on from each other, to give the program and the utility guard “room to grow” together but in separate ways.

Both the team and Cansino were mum on the development. 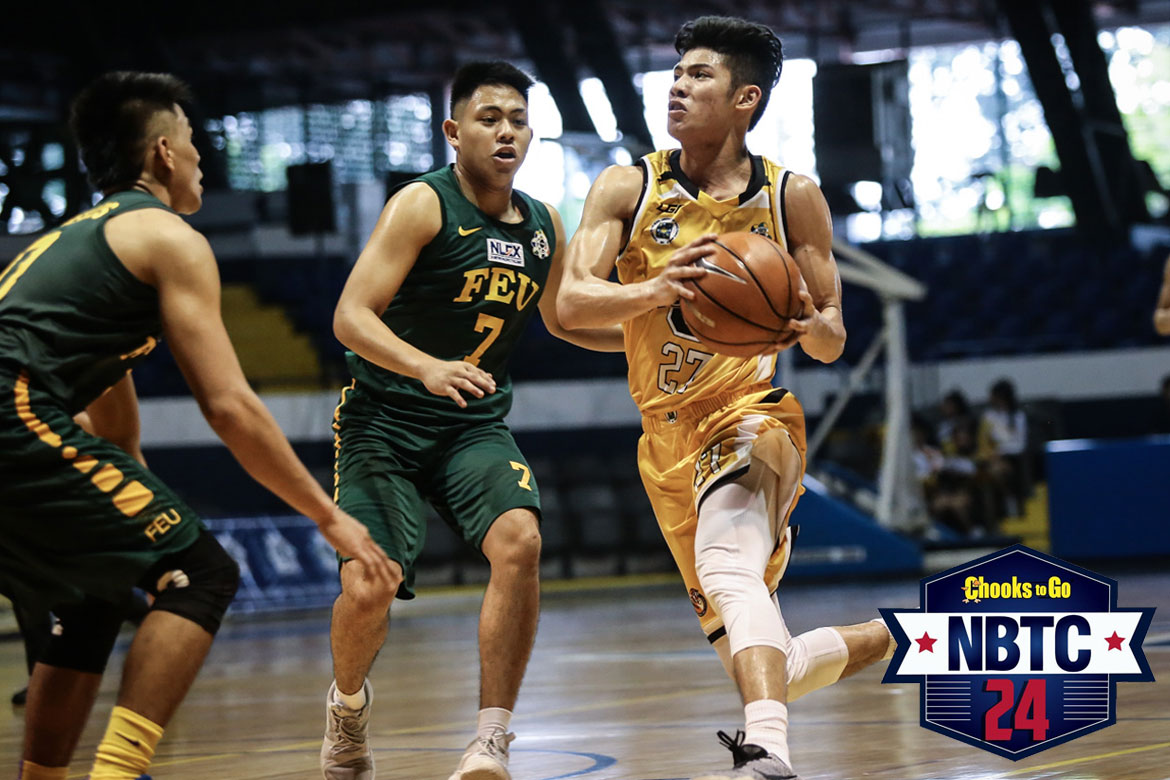 Cansino, a product of the Tiger Cubs program, was a hotly-recruited talent out of high school. He averaged 24.6 points, 12.9 rebounds, 3.0 assists, and 1.4 steals to cop the UAAP Season 80 Juniors Basketball Most Valuable Player plum.

Besides UST, Letran also courted the 6-foot-2 guard out of Valenzuela City, but ultimately decided to remain in España. 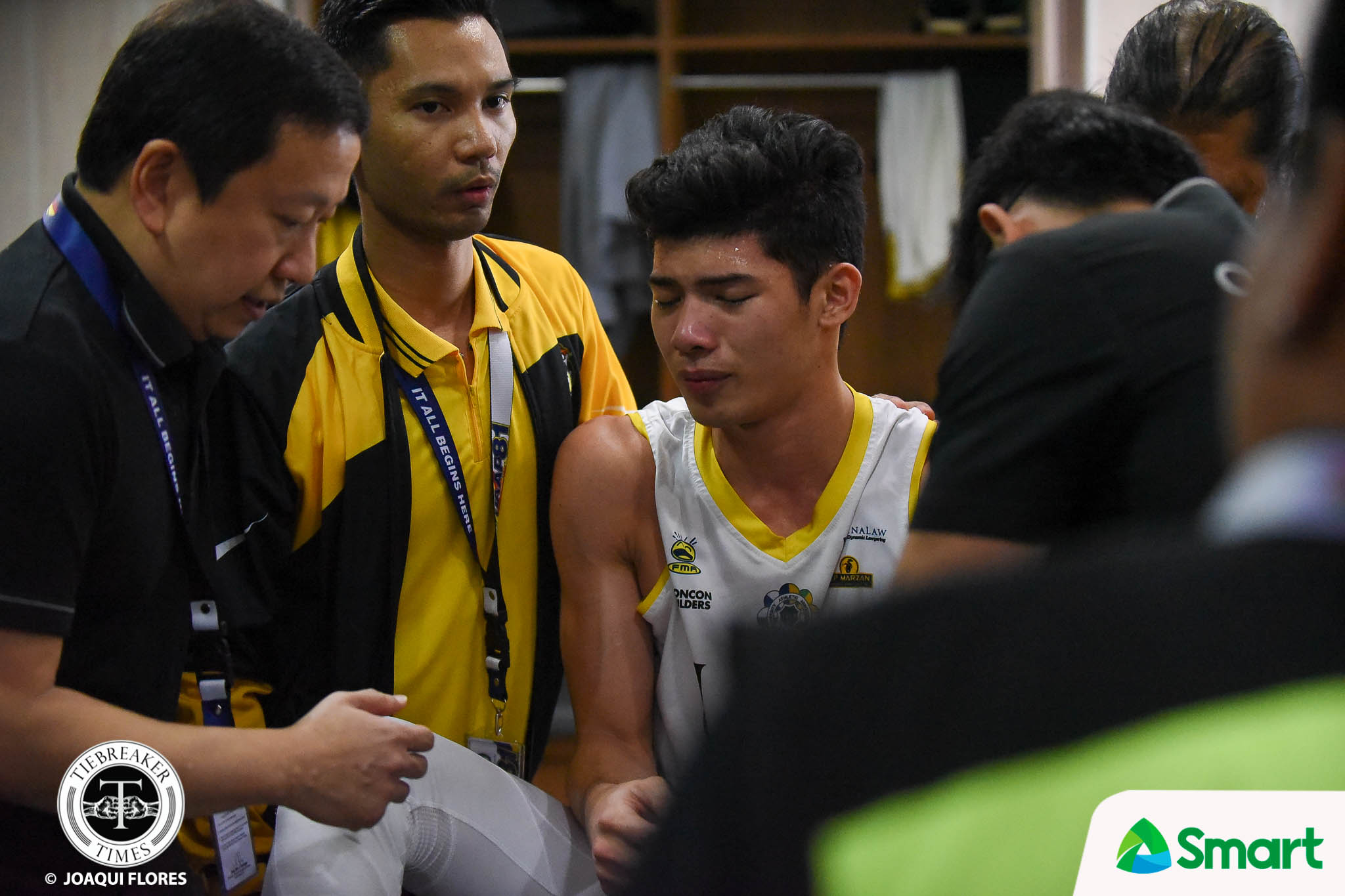 However, Cansino tore his ACL in UST’s final elimination round game. 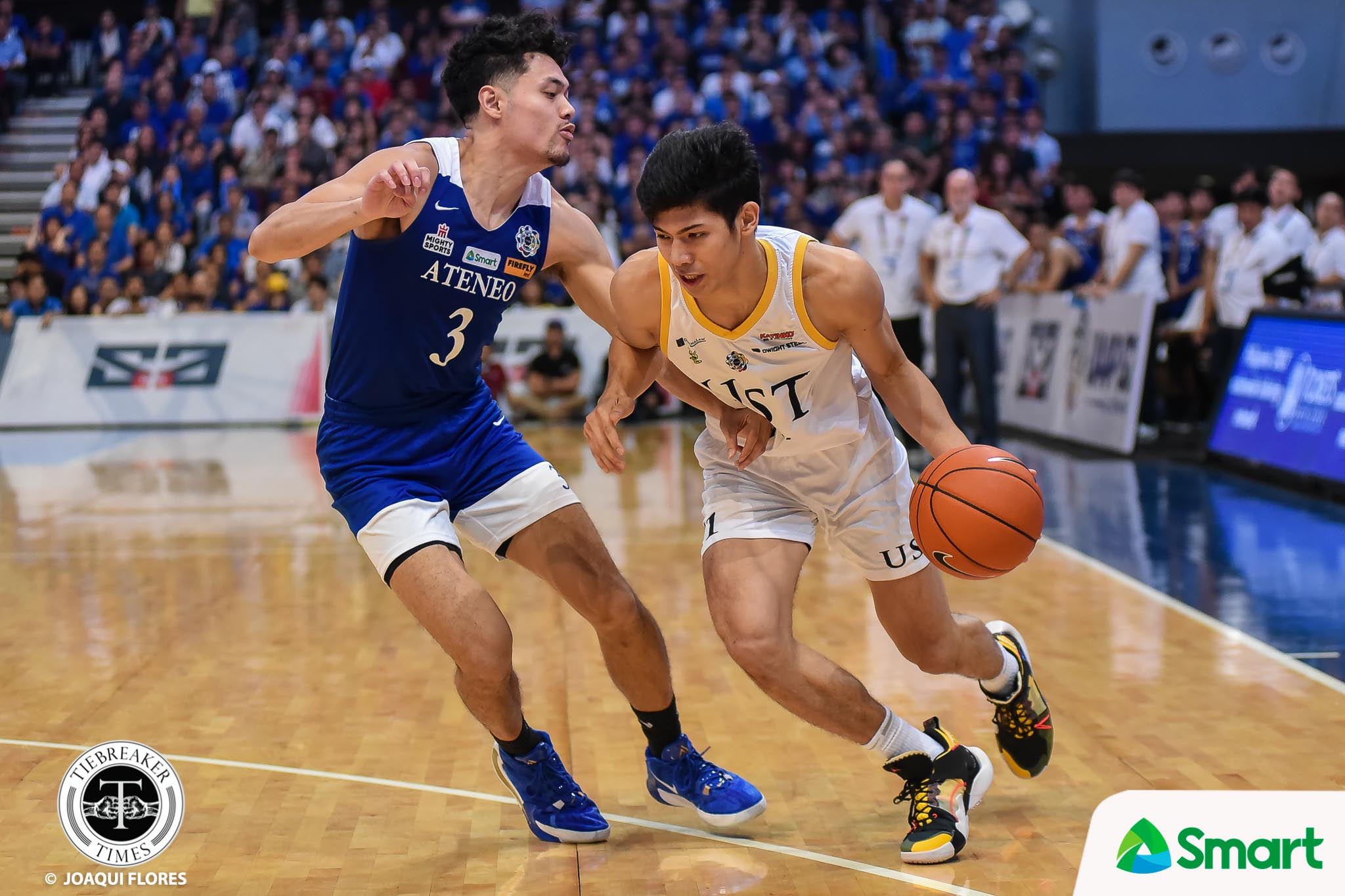 Now the question lies, where will the talented 20-year-old head?

If he decides to transfer to a UAAP school, his residency year will count towards his playing years winding it down to two. On the other hand, a transfer to an NCAA school will retain his three years of eligibility.

Either way, Cansino will only be cleared to return on either UAAP Season 84 or NCAA Season 97.