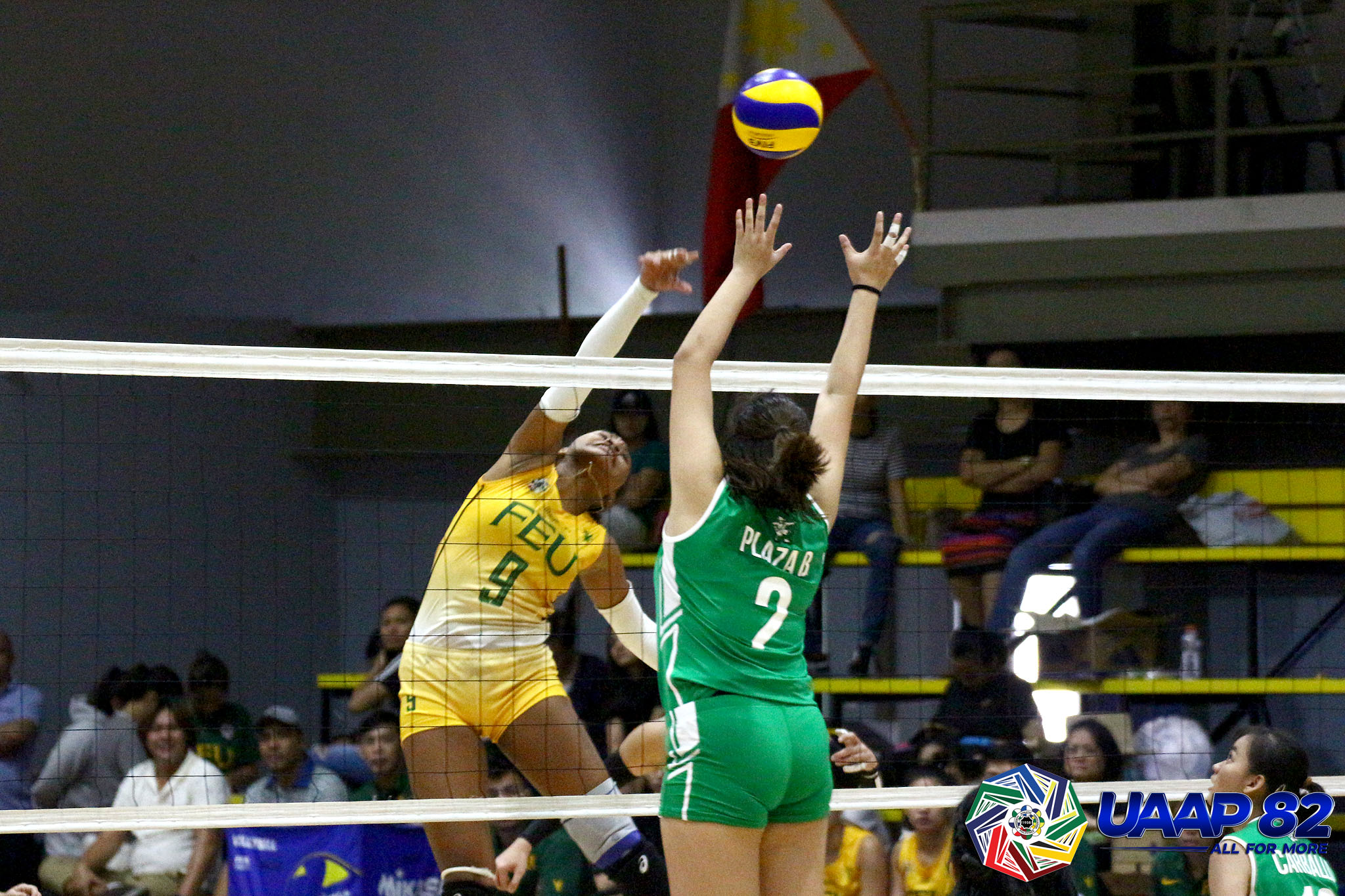 UST and Adamson University sit atop the standings with identical 2-0 cards, while FEU-Diliman improved to 1-1 to level with UE in the young season. 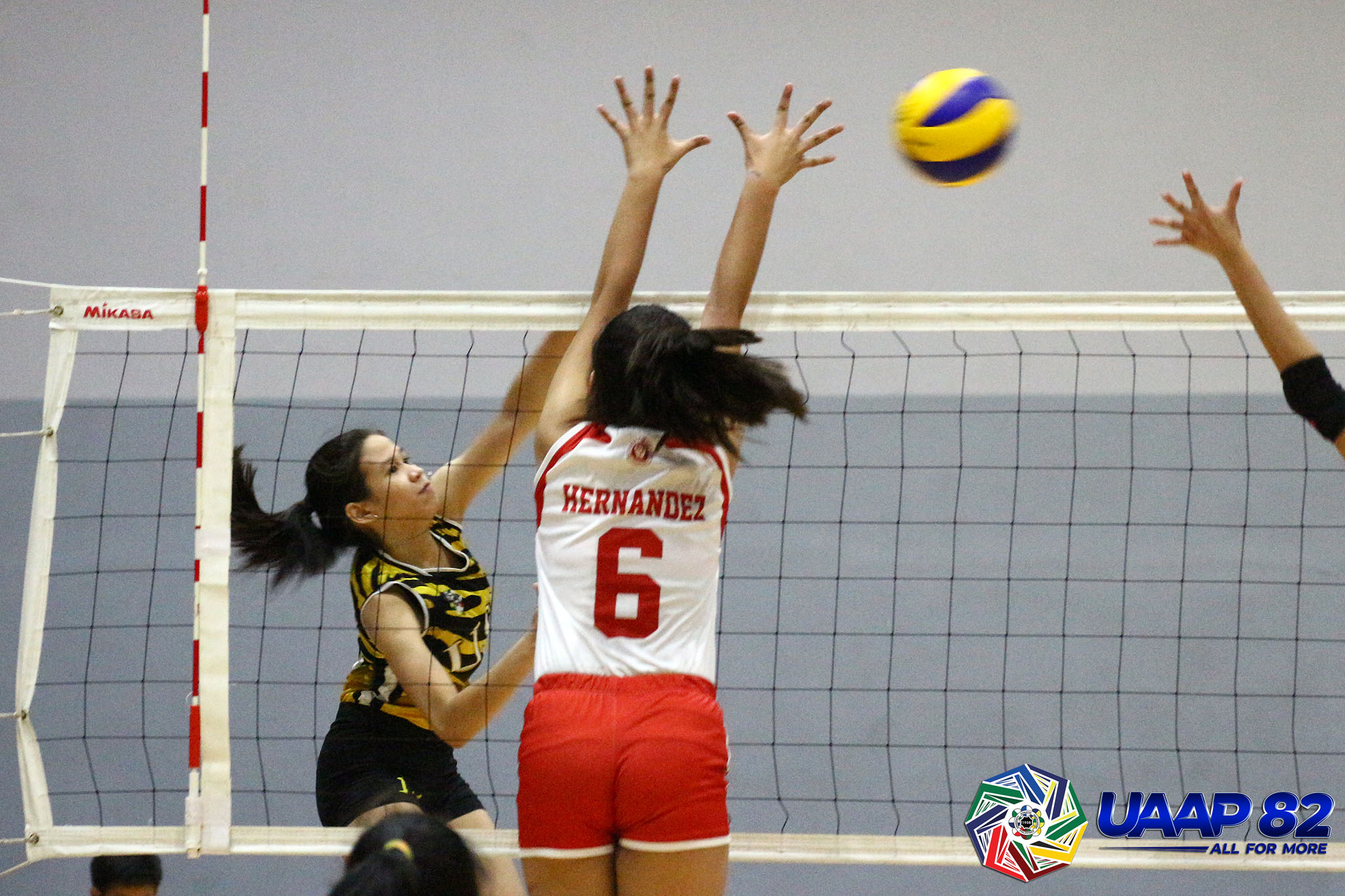 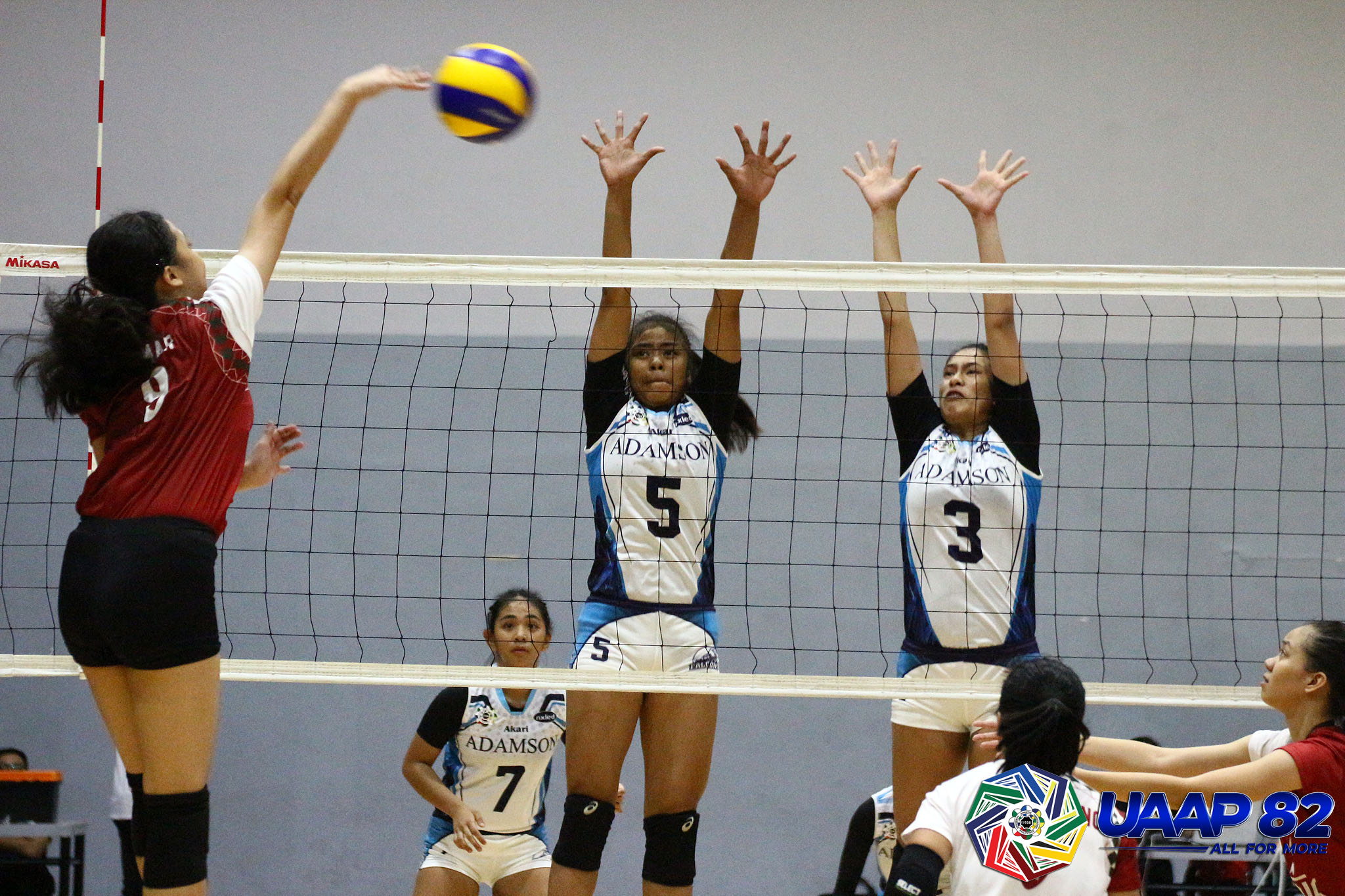 The Baby Falcons fielded all of its players where six tallied at least five points, with Raisa Ricablanca leading the way with nine points.

With the Junior Lady Spikers leading 16-13 in the fourth frame, the Baby Tamaraws delivered six unanswered points to take the lead for good, 19-16, and eventually the breakthrough win.

Zey Pacia and Alexis Miner each had 11 points while team captain Lyann De Guzman chipped in 10 points and 11 digs for the Baby Tamaraws.

Girls’ volleyball action will resume with three matches on Sunday at the Blue Eagle Gym.