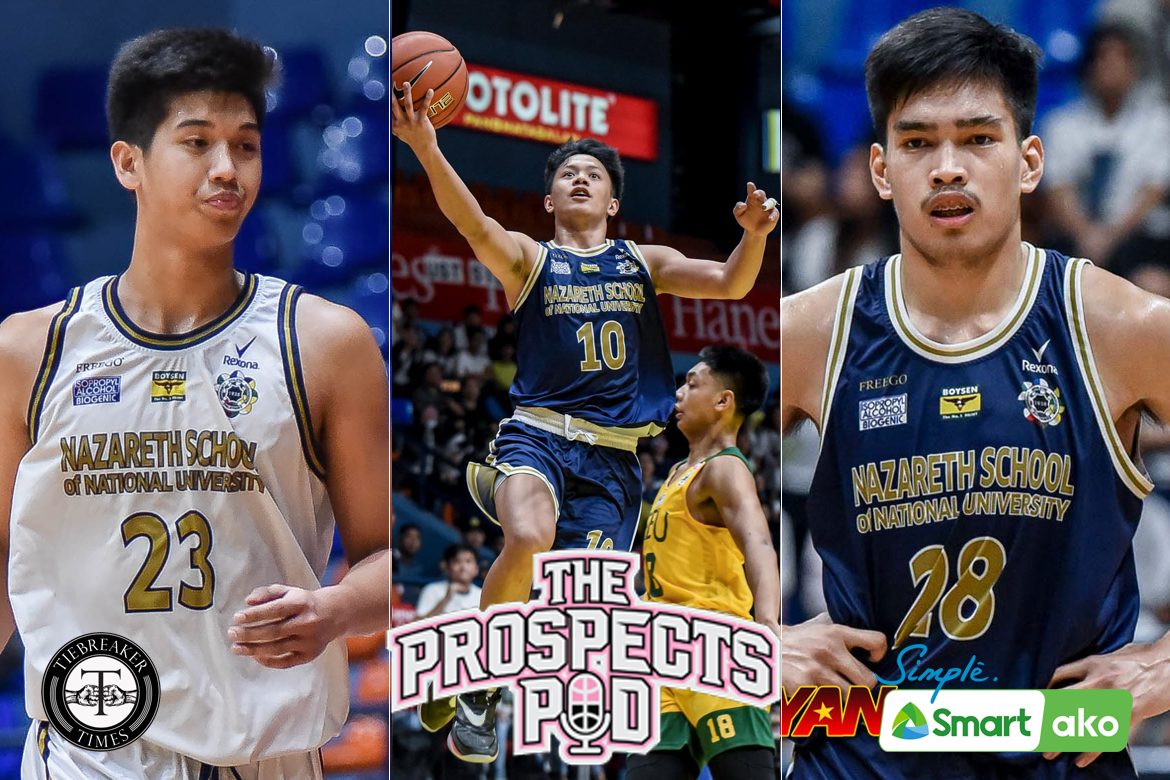 Nazareth School of National University’s big four is no more.

With Carl Tamayo and Gerry Abadiano heading to University of the Philippines, while Kevin Quiambao committed to De La Salle University, only Terrence Fortea remains at NU.

But unlike his three seniors, the 19-year-old spitfire guard still has one year left with the Bullpups.

As early as now, however, the trio are making their pitches to the Gilas Youth standout on where he should go for college during last Friday’s episode of The Prospects Pod presented by SMART Sports and supported by Chris Sports.

Quiambao, though, made a huge home run swing at his good friend.

Despite having three excellent seniors as runningmates, 6-foot-1 Fortea was the Bullpups’ leading scorer in Season 82, averaging 15.38 points per game to go along with 2.63 rebounds and 2.56 assists.

All throughout the show, Tamayo could not hide his desire to have Fortea on his side, putting the guard on his all-time high school five.

Still, Fortea has all the time in the world — or at least, a year — to make his decision. 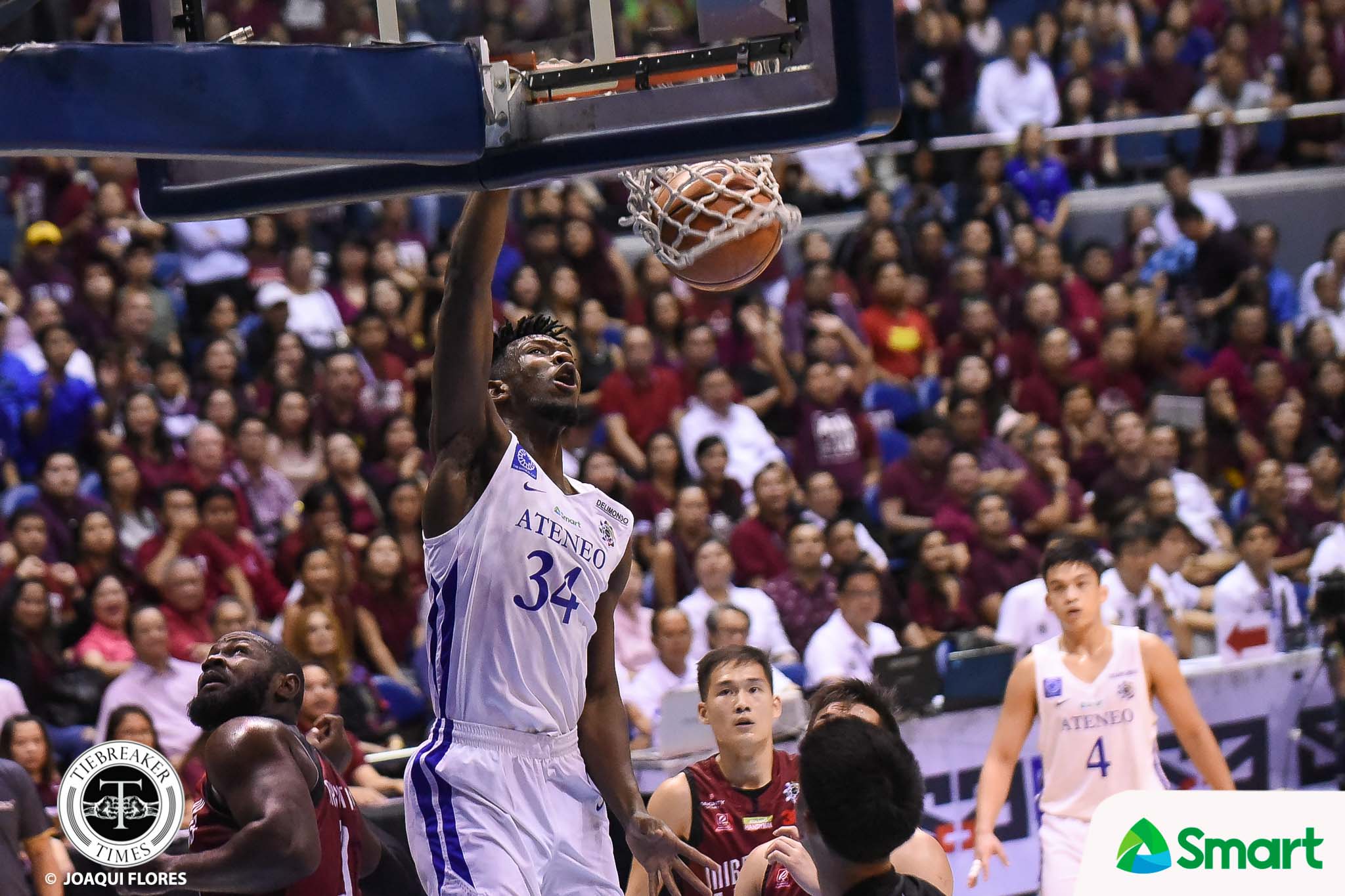