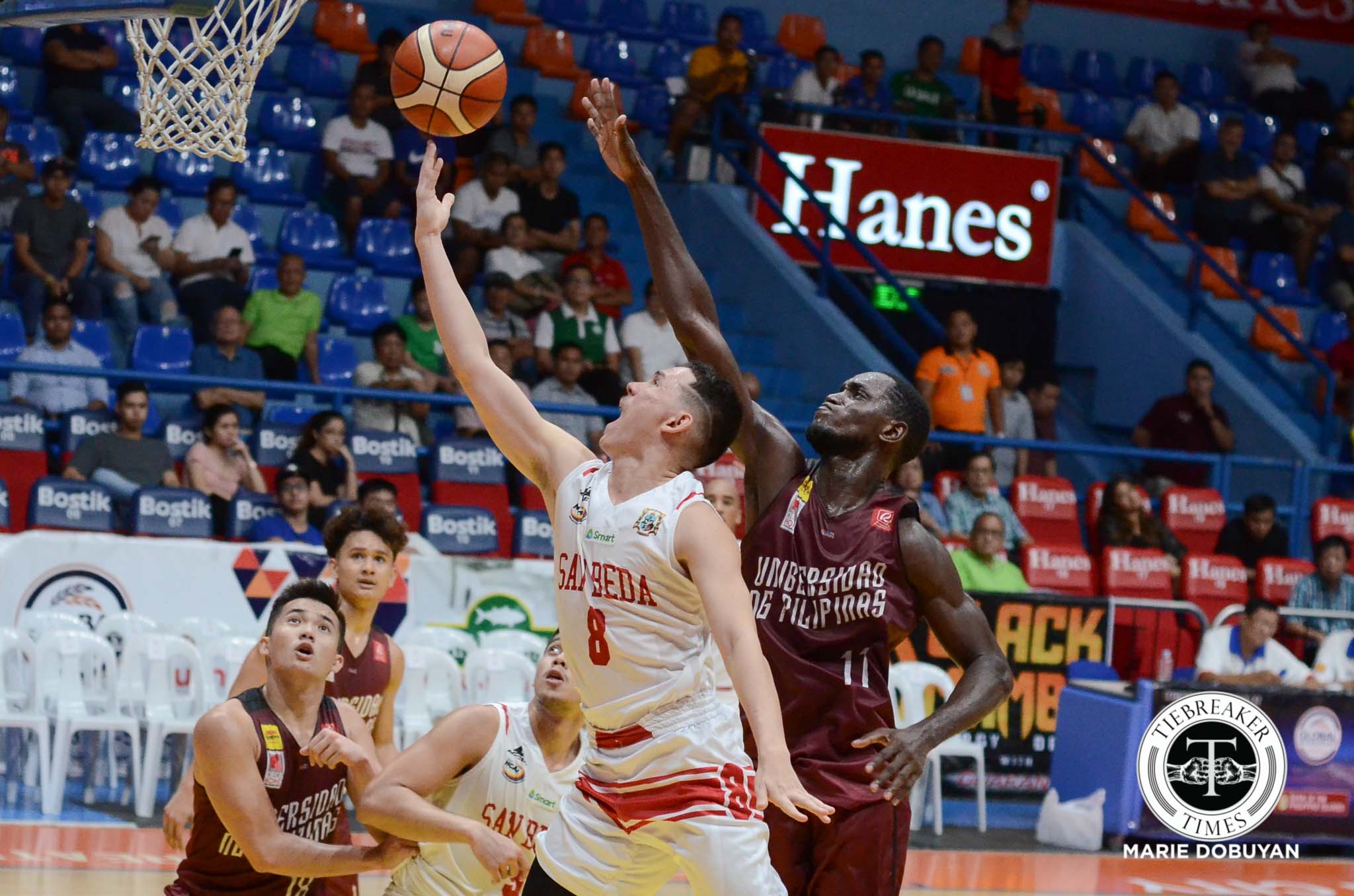 Prior to the press conference of the UAAP Seaason 80 Men’s Basketball tournament, SPIN.ph broke the news that University of the Philippines Fighting Maroons’ Malian student-athlete, Ibrahim Ouattara, had been declared ineligible to play for season.

Upon hearing this, UP head coach Bo Perasol and UP’s representative to the UAAP Board of Director Ronualdo Dizer have decided to appeal this decision, saying that Oattara is not bound by the “Ben Mbala” rule which states that foreign transferees should undergo a two-year residency.

“It’s not final. It’s the Board of Trustees who decide,” said UP College of Human Kinetics dean Dizer. “Basing it on the two-year residency rule during the time of Mbala, they have recommended, pero recommendatory na lang sila e.”

With this, UP have decided to file an appeal to reverse the board’s decision.

“I think, by tomorrow. They [Board of Trustees] will convene by tomorrow to decide on this,” Dizer affirmed. “It’s not yet final. On the UP side, we are very optimistic on this because this has been ammended during the time we were hosting. After the Cayetano Rule.”

Still, UAAP Executive Director Rebo Saguisag said that as of now, both are ineligible for the 80th season of the UAAP.

“So unless its reversed, overturned or vetoed by the board of trustees composed of the presidents, the finding of ineligiblity on the part of Ouattara and Ricafort will officially stand as coach Bo said earlier,” said Saguisag.