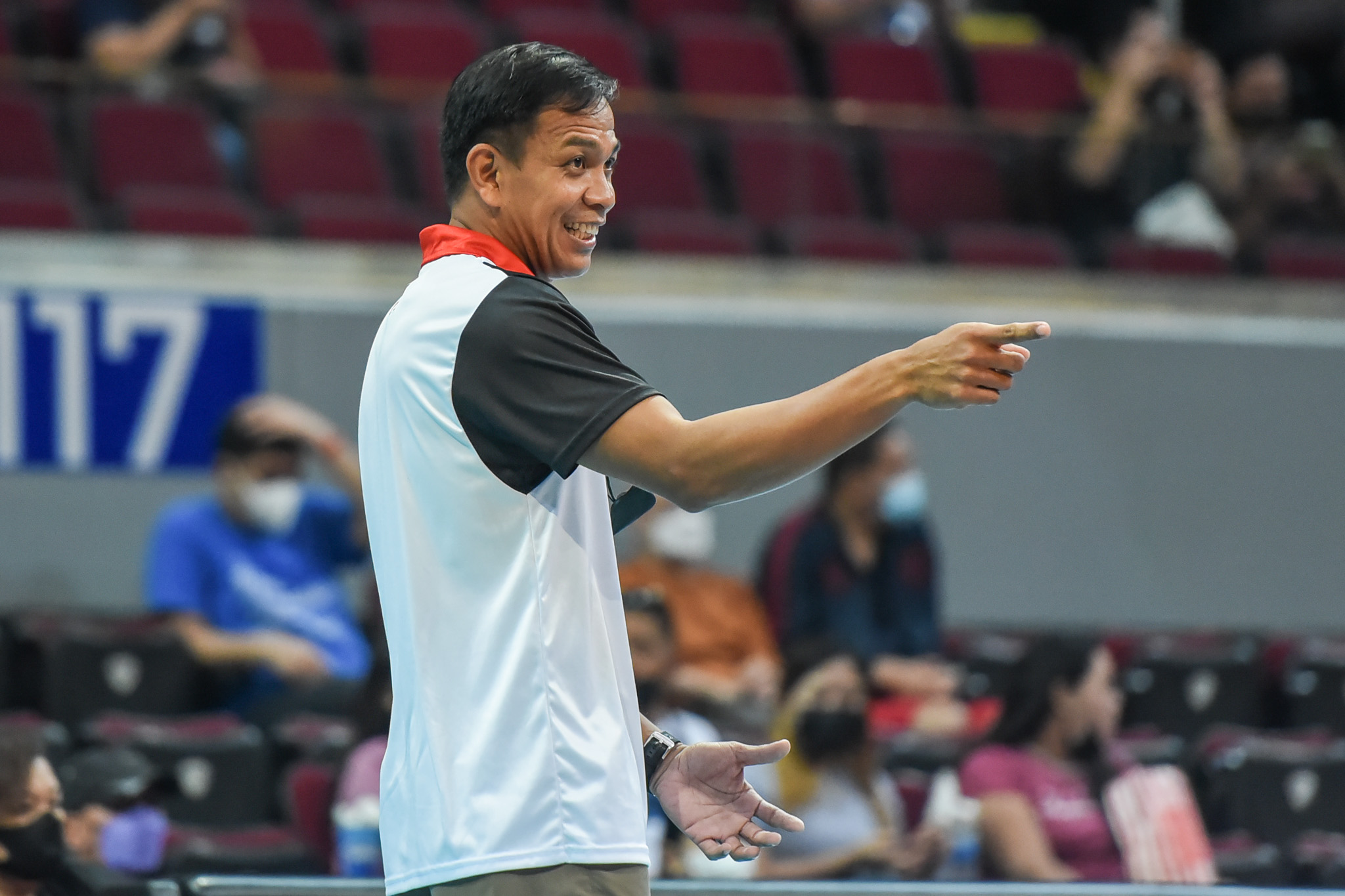 “The UP Women’s Volleyball Team would like to welcome Coach Shaq Delos Santos as our new head coach! Coach Shaq has coached numerous teams, collegiate and professional, and was also a national player himself,” the statement reads.

The seasoned mentor will be returning to coaching in the UAAP after five years.

Delos Santos was the head coach of University of Santo Tomas from 2008–2011. He returned to his alma mater Far Eastern University, coaching the Lady Tamaraws from 2011-2017.

UPWVT continued, “We believe in you Coach, and [we] can’t wait to see what you have in store for the team! Welcome aboard, Coach Shaq! UP Fight!”

The Far Eastern University product also took the reigns for the Philippine women’s national team from 2018 until the appointment of the current tactician Jorge Souza de Brito to the post, giving Delos Santos the time to focus on the Cignal HD Spikers for the Premier Volleyball League. 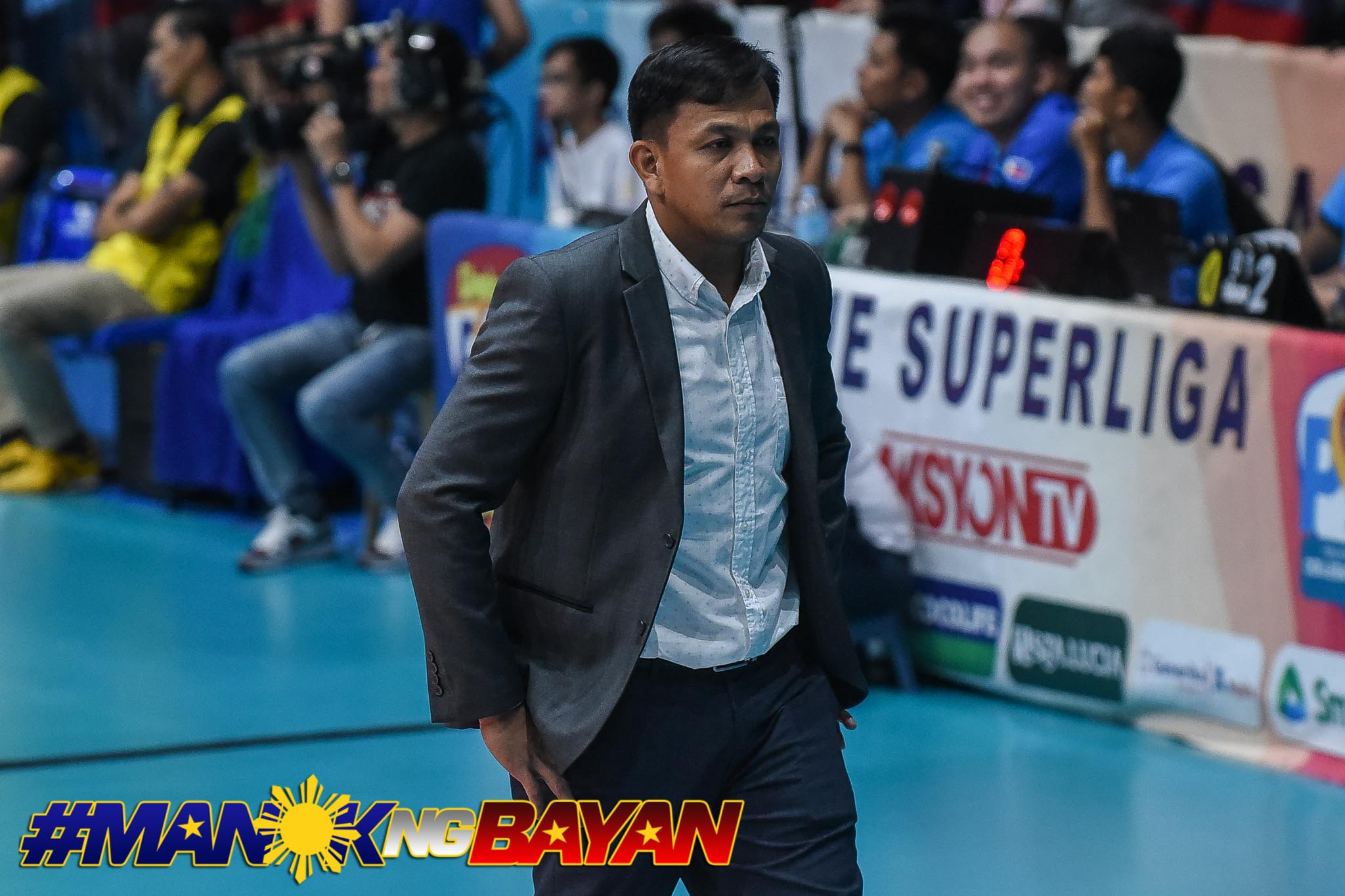 Delos Santos will succeed Kenyan Godfrey Okumu and will look to help the Fighting Maroons get back into the Final Four since its last appearance in Season 78. 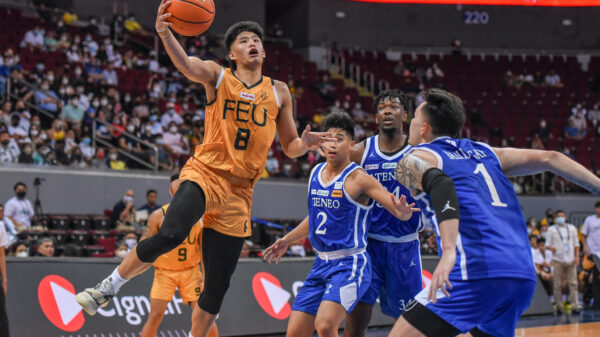 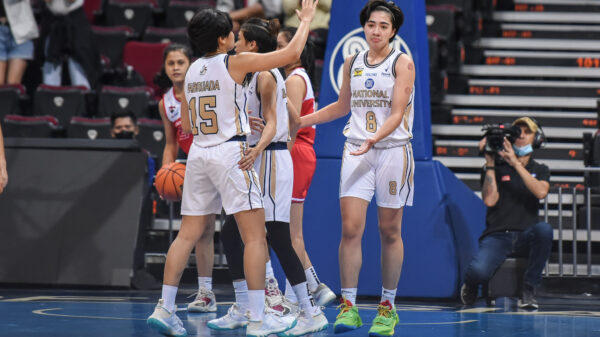 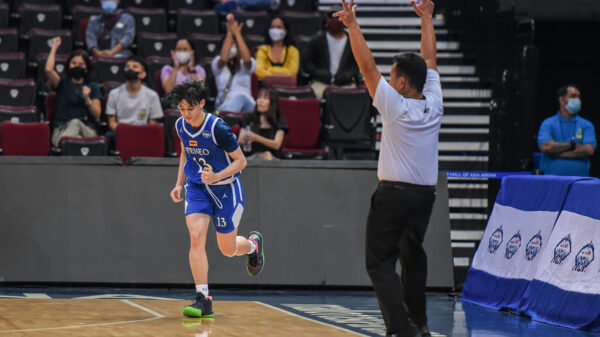 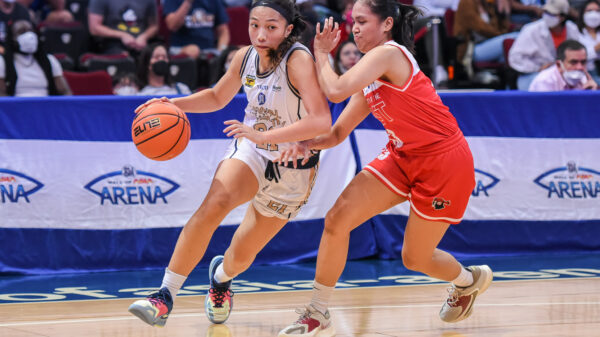