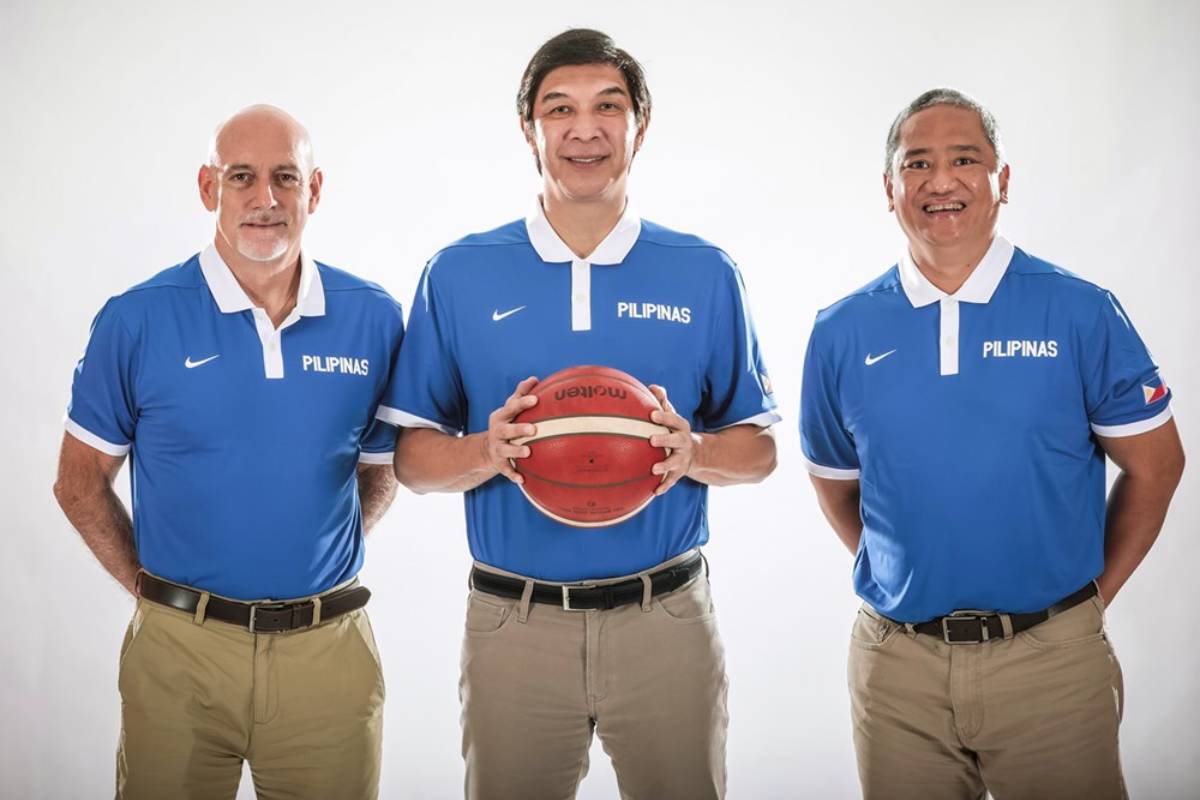 Youth has its pros and cons.

It means fresher legs, higher endurance, and lesser egos. But on the flipside, it also  means inexperience.

That and lack of chemistry are the problems Gilas Pilipinas head coach Jong Uichico hopes that the youth-laden Philippines has fixed heading into its showdown against Thailand in the Manama window of the 2021 FIBA Asia Cup Qualifiers come Friday evening.

“They are great guys in their own right. We all know that they can score, but can these skillful, talented players come together and play as a team?” Uichico told Coaches Unfiltered, presented by SMART Sports.

“In their own schools, they are main men, but here, they can’t be all main men. We call it chemistry and finding their niche in this talented their pool.”

On the other hand, the 10-man Thailand team is composed of veterans with an average age of 28.

The Philippines only had three weeks to prepare for Thailand. With that short amount of time, Uichico and program director Tab Baldwin kept things simple for the young Gilas team.

Moreover, there’s another thing Gilas have on their side — versatility.

“It’s always a concern pero alam mo naman as coaches, this is the cards that we are dealt with. Just do the things you can and then laro. We just kept it simple and not make things complicated,” he said.

“Versatile ‘yung team not in terms of center, but the one, two, three, and four. We don’t have size but we are versatile. We have to make do with unconventional lineups.”

Thailand is different this time around, though, since Chris Daleo — a familiar Gilas foe — won’t be coaching the team.

Though Gilas has only studied the system of Daleo, it has its eyes on locking down two players — 6-foot-8 Jakrawan and 6-foot Suttisin.

“They have size, si Jakrawan, and si number two is also a scorer. They’ve been together for so long. Their chemistry and them being familiar with each other, that is their advantage. They know each other really, very well. But ‘yung sistema nila ang ma[g]dadala sa kanila.”