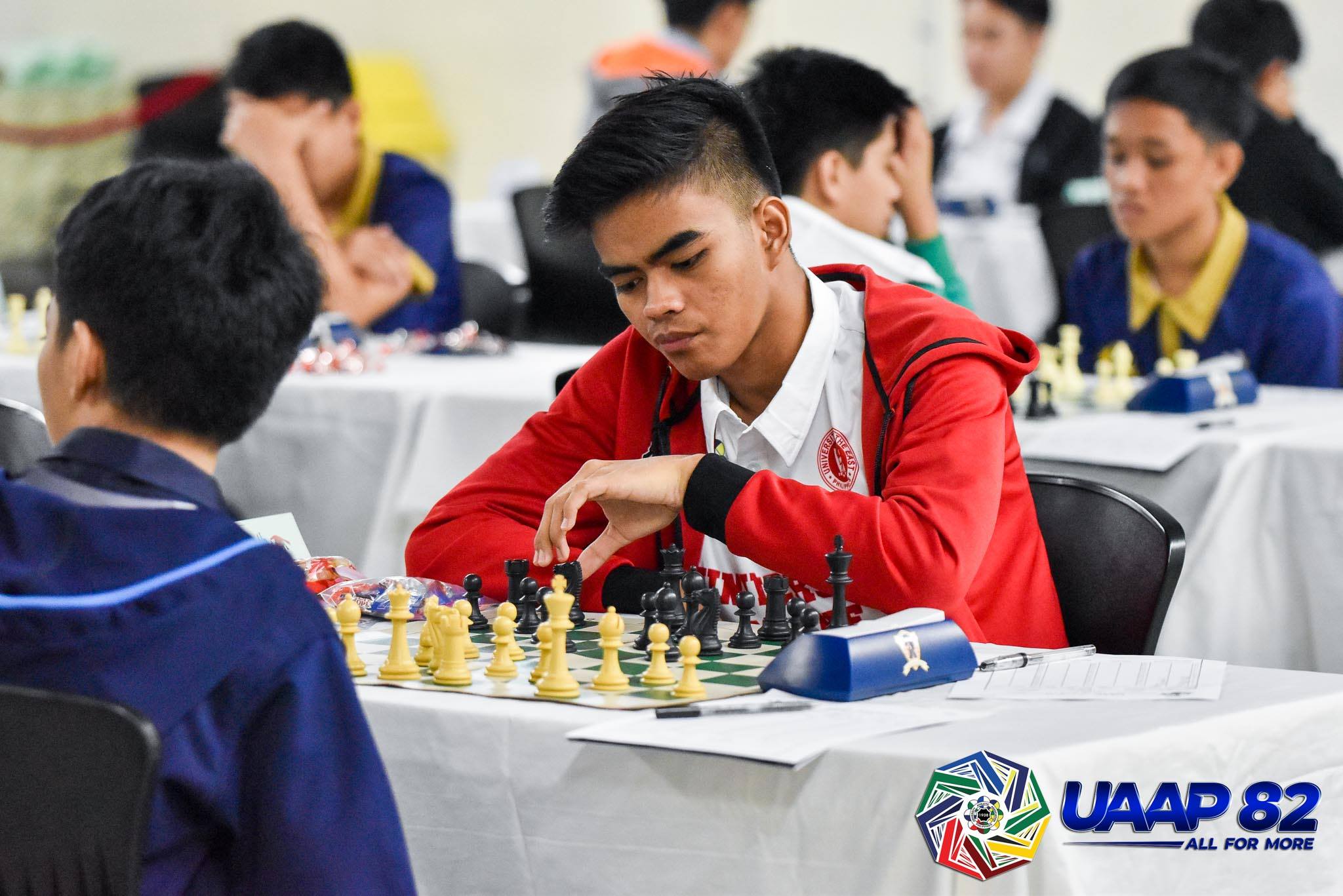 Not given a semblance of a chance entering the UAAP chess wars, University of the East is making the detractors eat their words.

With nothing to lose and everything to gain, unheralded Lee Roi Palma and University of the East kept sending shockwaves down the UST Quadricentennial Pavilion as they brought down defending champion Far Eastern University, 3-1, to continue to hold sway in the high school boys’ section of Season 82, Sunday.

Palma shone the brightest in the Juniors Warriors’ stunning triumph as he brought down on top board a highly-touted FIDE Master Alekhine Nouri when the former punished the latter from his opening misadventures for a 34-move win of a Bishop’s Opening.

John Kenneth Gelva delivered the other victory against Christian Marcelo Olaybal in 33 moves of a Scotch Game on board four while Noel Geronimo and Francis Roi Parro split the point with Jarvey Labanda and Lorenzo Aaron Cantela on second and third boards, respectively, to complete what could turn out as the biggest win of the season.

After four grueling rounds, the sensational win kept UE well-entrenched on top with 13.5 points, a full two points ahead of National University, which battled University of Santo Tomas to a 2-2 standoff, with 11.5 points.

The Baby Tams slipped to a share of third with Adamson, which zoomed back to contention with a 4-0 destruction of Ateneo, with seven points each. 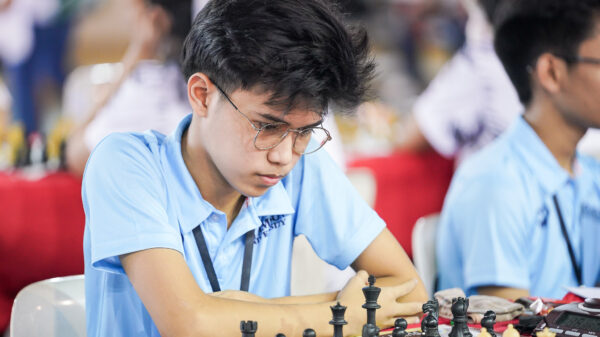 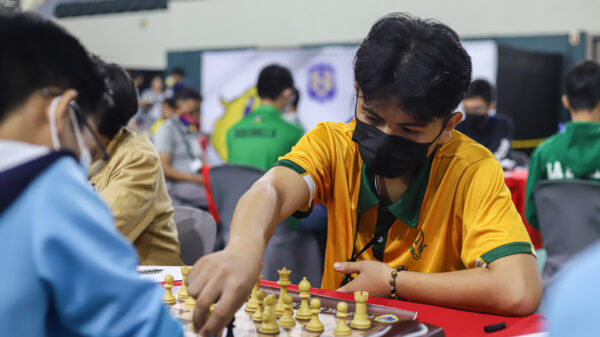 Far Eastern University-Diliman and University of Sto. Tomas took separate 3.5-0.5 wins in Round 3 to force a tie for the top spot of... 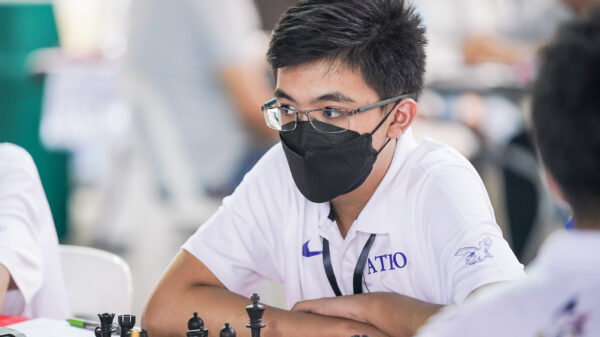 UAAP 85 BCH: AHS bounces back in Round 2 with dominant display vs DLSZ

By: Ed Ubaldo Ateneo High School flexed their might against De La Salle-Zobel, scoring a 3.5-0.5 walloping in Round 2 of the UAAP Season... 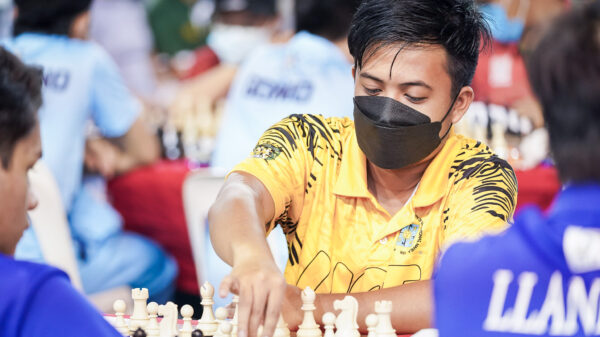 By: Ed Ubaldo University of Santo Tomas continued its immaculate streak in the UAAP Season 85 Men’s Chess Championships with a 3-1 thrashing of... 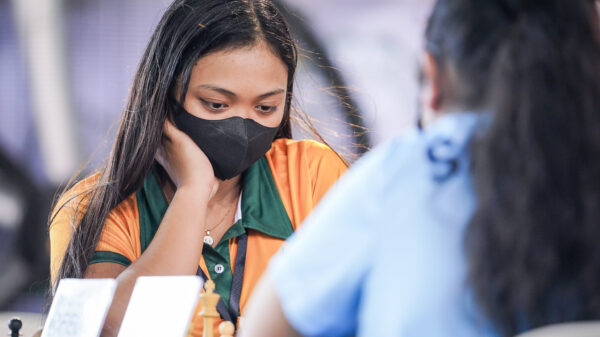 By: Ed Ubaldo With high school chess returning after a two-season absence, it was Far Eastern University-Diliman Girl’s Team who took the spotlight after...

By: Ed Ubaldo University of Santo Tomas continued its immaculate run in the UAAP Season 85 Men’s Chess Championships with a 4-0 win over...

By: Ed Ubaldo University of Sto. Tomas delivered a perfect start to their UAAP Season 85 Men’s Chess Championships campaign with a dominant 4-0...