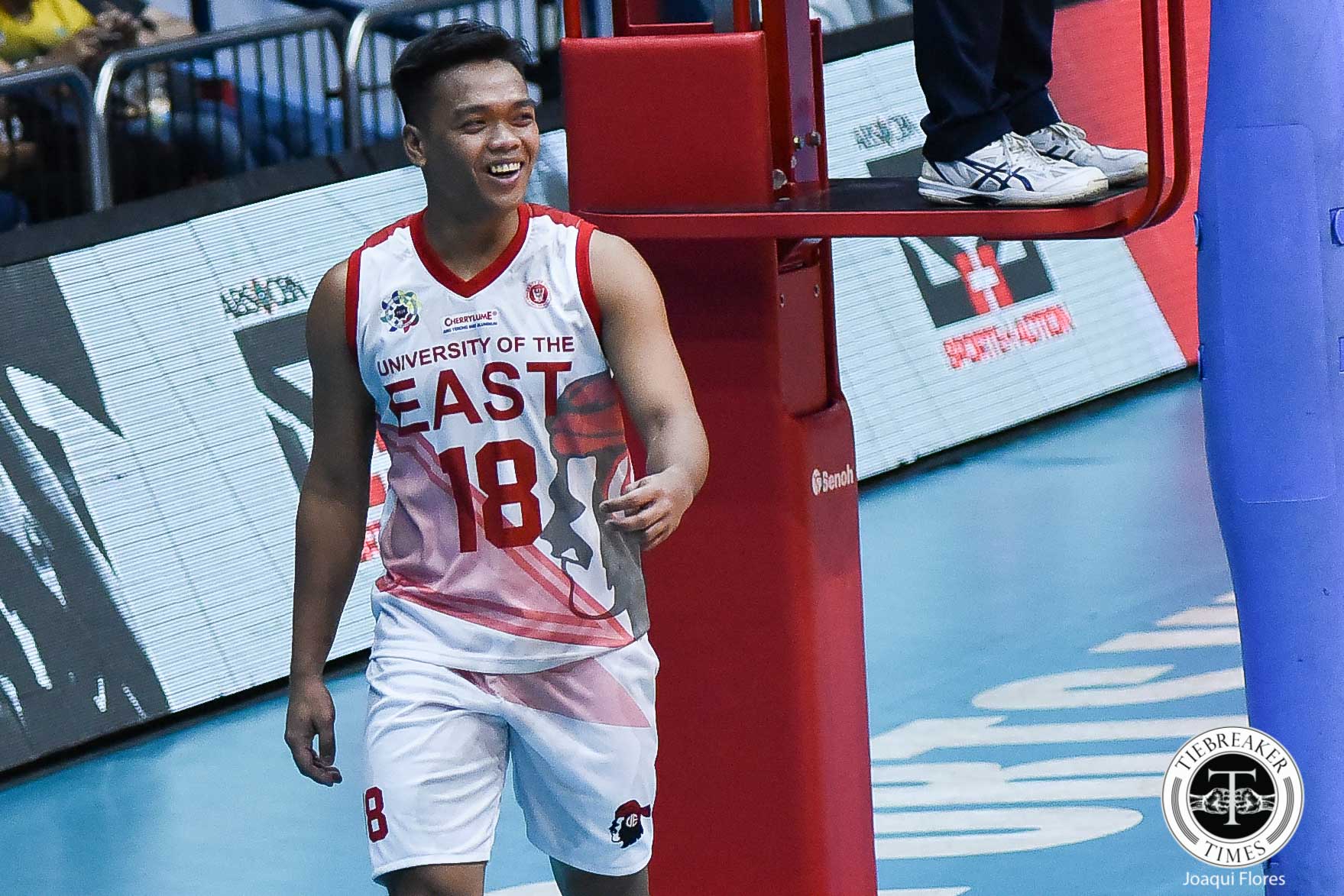 After nearly two years without a win, University of the East exorcised their past demons to jumpstart the UAAP Season 81 Men’s Volleyball tournament. Under new head coach Victor Turing IV, the Red Warriors dispatched the University of the Philippines Fighting Maroons, 20-25, 25-10, 25-22, 25-21, at the FilOil Flying V Centre.

UE benefited heavily from UP’s 36 errors, most of which came in the crucial stages of the last two sets.

Tied at 22 in the third frame, the Maroons surrendered two errors in the final three points, including the setting miscue that cost them the last point. The Red Warriors then saw a 20-17 lead evaporate in the fourth set after UP went on a 3-0 run capped by a Mac Millete smash.

It was Millete, however, who pushed UE to the win. The Maroons surrendered three errors in the final stretch, which included Millete’s mistimed hit that capped the match.

Opposite hitter Millete led UP with 17 points, while Niccolo Consuelo managed 12.

The Red Warriors (1-0) face defending champions National University Bulldogs (0-0) next Saturday. On the other hand, UP (0-1) take on the Far Eastern University (0-0) on Wednesday. Both matches will be played at the FilOil Flying V Centre.