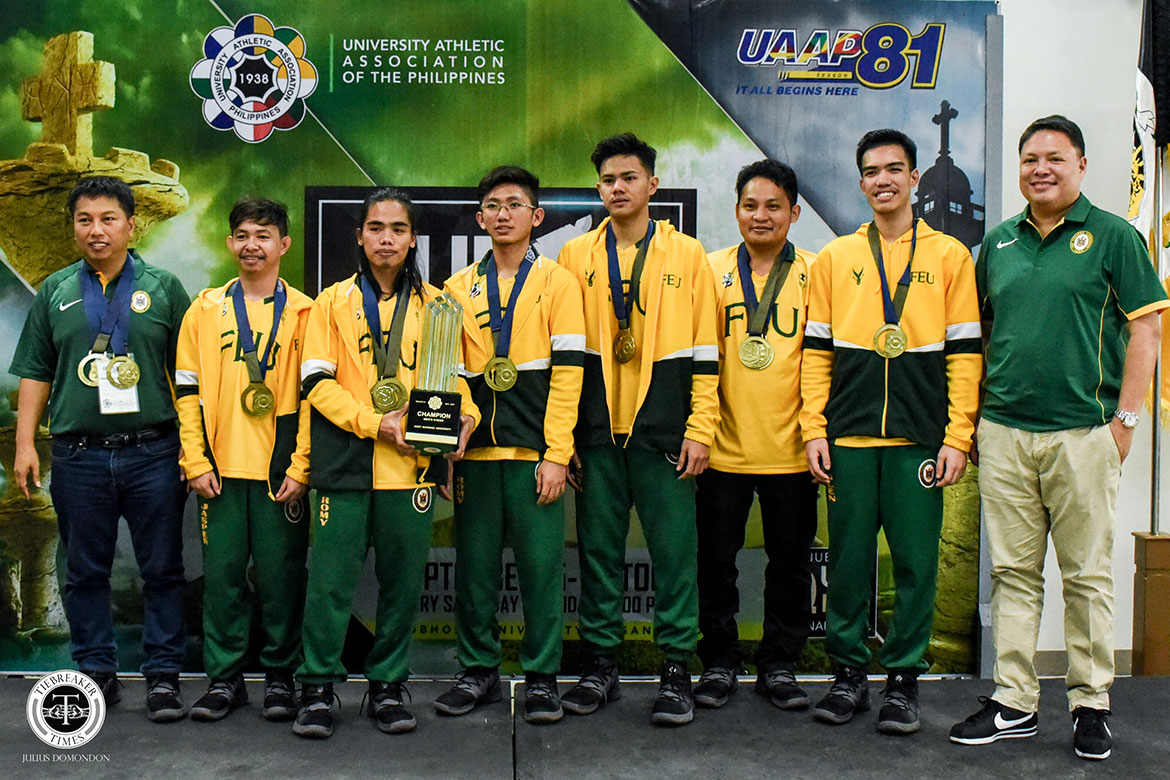 For the last three years, the Far Eastern University Tamaraws have settled for the spoils as the National University Bulldogs hoisted the golden trophy.

Nonetheless, all the wait has finally ended, as the Morayta-based squad officially claimed the UAAP Men’s Chess title again, Sunday evening at the UST Quadricentennial Pavilion.

This is FEU’s first championship of the season and their 14th in the Men’s Chess Tournament.

The powerhouse side finished the wild men’s division tournament with a tight 2.5-1.5 win over eventual-third placers Adamson University Soaring Falcons.

As crazy as the standings below were, there was only one thing that was sure – it was a wire-to-wire performance for FEU. And for team captain John Jasper Laxamana, their dominant showing was not unexpected.

Aside from the experience and hard work in training, the Tamaraws also believed that the sacrifices they made in preparation for the season would be enough motivation for them to secure the title. FEU eventually ran roughshod of the competition after three rounds, and Sunday’s encounter with Adamson was just the icing on the cake.

Besides Laxamana, FEU also had a medal rush in the individual events. International Master John Marvin Miciano took home silver in Board 1, while Rookie of the Year Jeth Morado was the high-man in Board 2. Romy Fagon won gold in Board 4 as well.

NU was led by International Master and Most Valuable Player Paulo Bersamina, who topped Board 1. Fellow Bulldog Arnel Ilagan was the other gold medalist for NU in Board 6.

For their part, Adamson saw four Soaring Falcons make it to the individual podium. Jayson Tapia won silver in Board 2, Khrtian Arellano topped Board 3, Godfrey Villamor took down bronze in Board 4, and Remark Bartolome finished with silver in Board 6.

UST saw one Tiger Woodpusher finish in the podium, as Ven Kwan was third in Board 6.

Sixth-ranked UP had John Edward Vito Cruz copping bronze in Board 1, while Fernando Mendoza won gold in Board 5.

Ateneo and La Salle ended up in seventh and eighth place, respectively.

And with the title nonw in their grasp, Laxamana and the rest of the squad have no plans of letting go of it anytime soon. The plan is, “We will make history na … Kasi kahit nag-champion po kami ngayon, hindi po kami magpapakampante. Dodoblehin, titriplehin pa namin ‘yung effort po.” 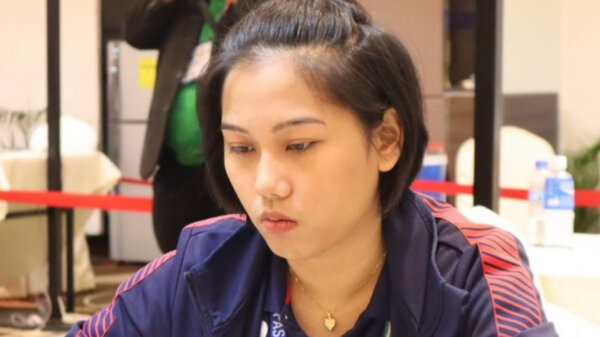 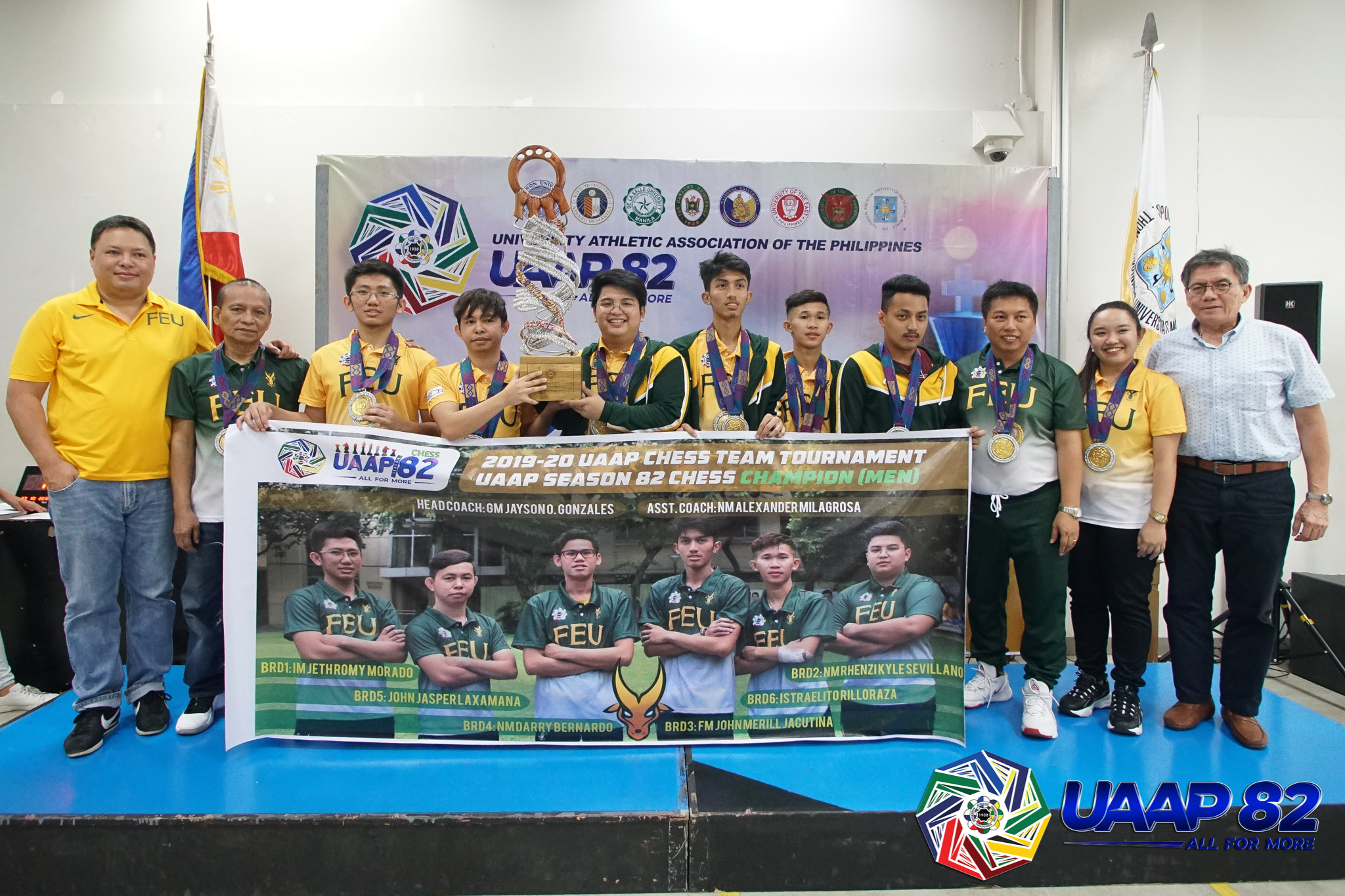 Not even a final round defeat could deny Far Eastern University the title of greatest UAAP Men’s Chess team of all time. The Tamaraws...