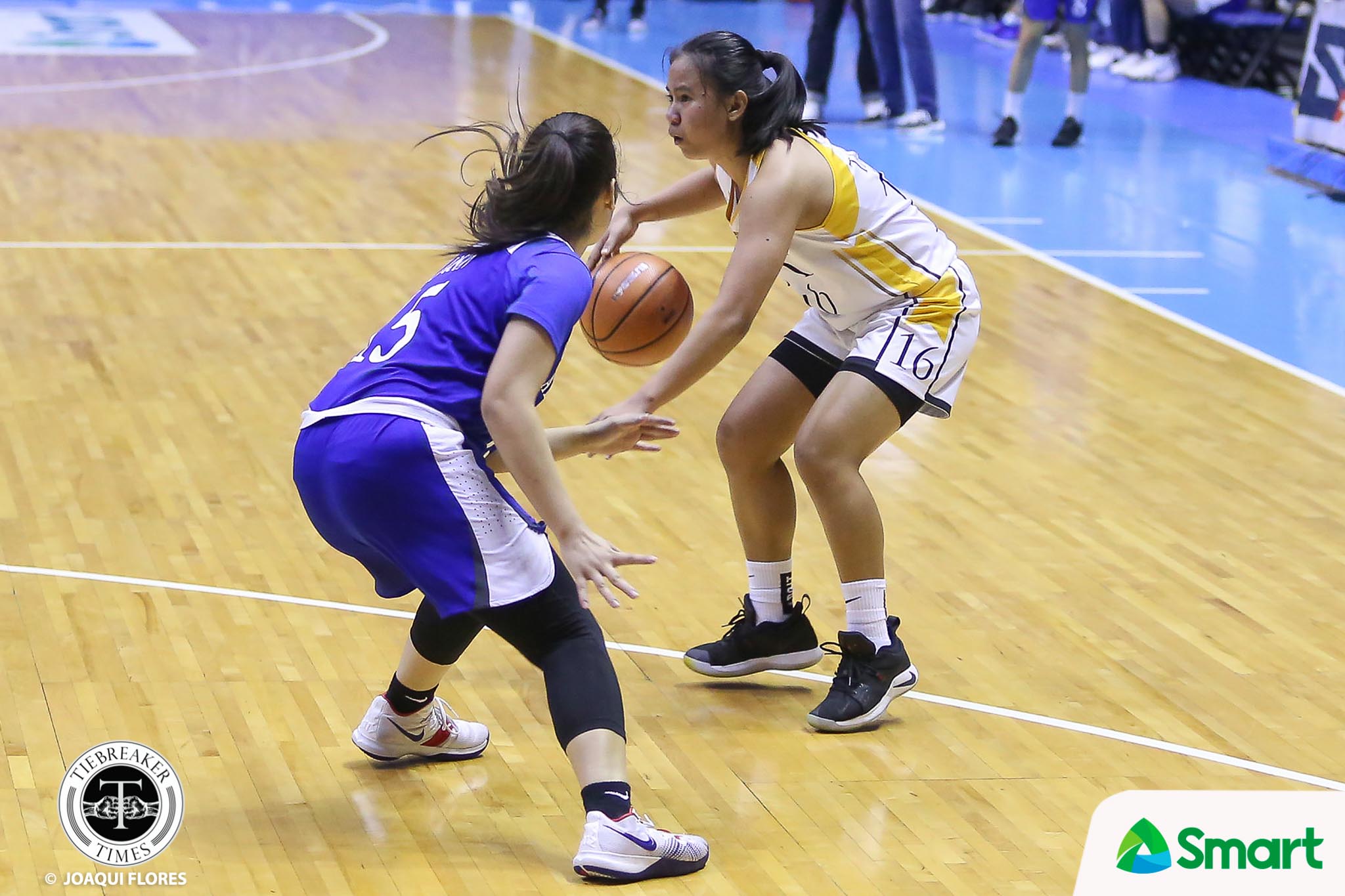 With the win, there is now a log-jam for third to fifth place between UST, the Adamson Lady Falcons, and the DLSU Lady Archers, as all three squads sport identical 7-5 records. More importantly, the Growling Tigresses snapped their two-game skid.

And it was Tacatac who led UST’s romping.

After figuring in a slow first quarter, the rookie fired three of her eight triples in the opening frame, leading a 28-point second quarter for the Tigresses.

Tacatac was not done with that, as she fired her eighth triple of the contest with 3:03 left in the game to give UST an imposing 77-54 lead.

Ateneo, who have been eliminated with a 4-8 record, were led by Jollina Go with 11 points, while Joanne Nimes had 10 markers. Nicole Cancio grabbed eight boards as well.

UST look to sustain their momentum from this win when they face the University of the East Red Warriors on Tuesday, November 13, at the Blue Eagle Gym. On the other hand, Ateneo look to stun arch-rivals De La Salle University Lady Archers later in the day. 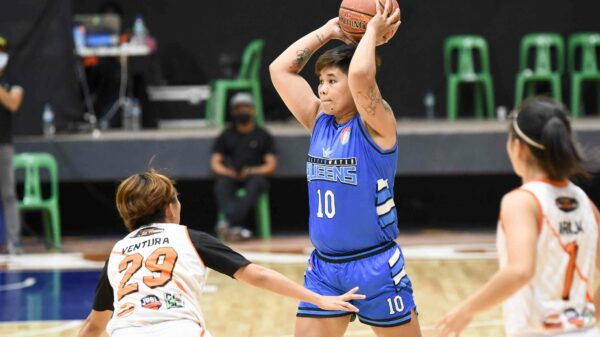