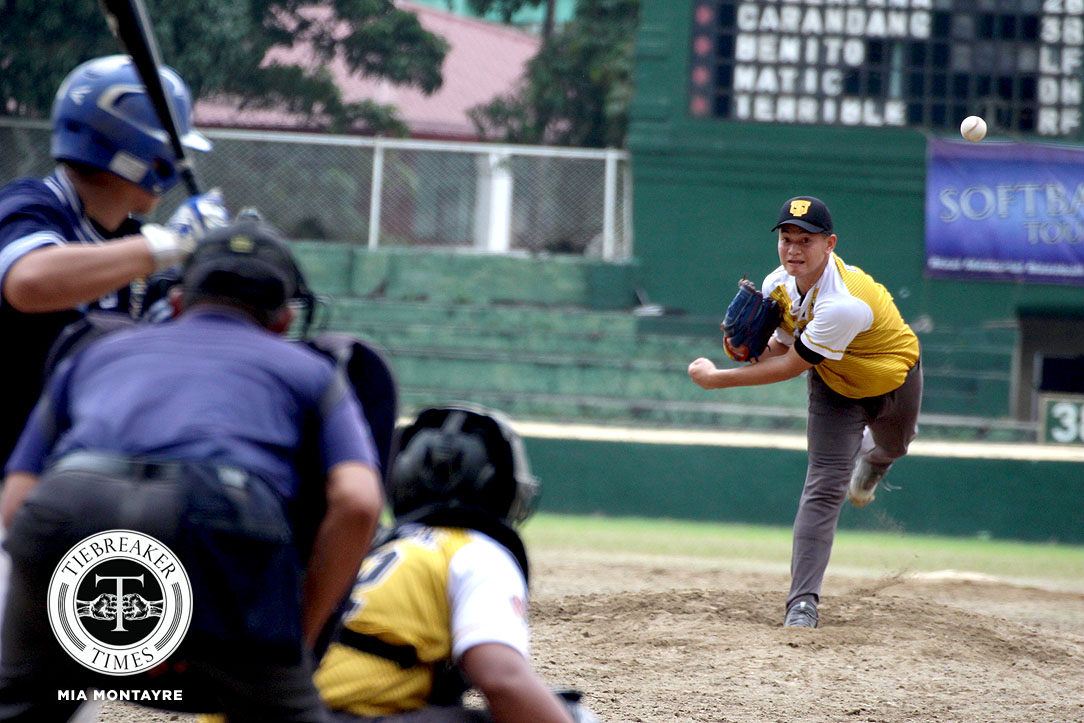 Coming off their biggest win of the season last Sunday, the Adamson University Soaring Falcons were on a high. However, Ron dela Cruz came around with plans of sending them back down.

The lanky Dela Cruz delivered on both ends to tow the University of Santo Tomas Growling Tigers to an impressive 2-0 shutout of the Soaring Falcons, Wednesday afternoon at the historic Rizal Memorial Baseball Stadium.

Besides that, the Batangueño was the main protagonist that led to UST’s two runs.

Dela Cruz opened up the scoring with a two-out double that brought home Gio Martinez. He later followed it up with a solo home run to center field during the eighth inning.

The biggest play for UST came during the sixth inning. 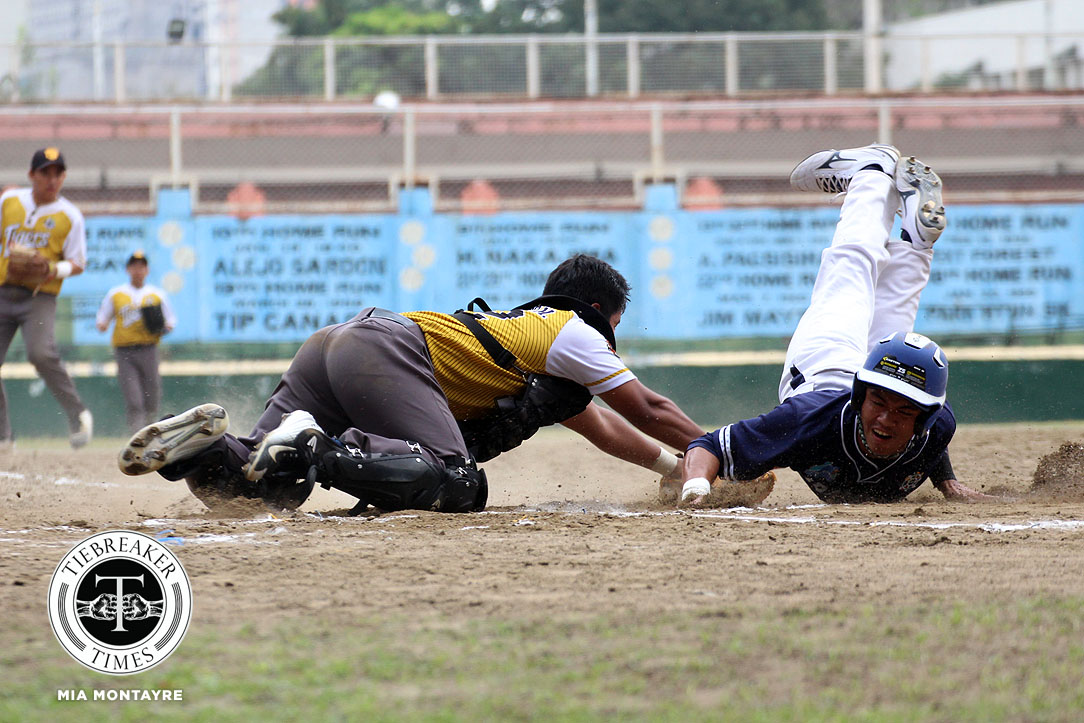 With the Growling Tigers clinging to a one run-lead, Jerome Yenson, who was walked, was waiting at third base for the tying run attempt. A single by Kyle Villafana went to left field. But waiting was third baseman Jefferson Vergara, who slingshotted a beautiful throw to catcher Marlon Gonzales for the tag.

With the win, UST are now tied on top of the table with the De La Salle University and Ateneo de Manila University with 3-1 slates.

Adamson, on the other hand, dropped to an even 2-2 record.

UST next take on the Ateneo Blue Eagles in their final assignment for the round on Sunday, February 18. Adamson will try to bounce back at the expense of the National University Bulldogs on the same day.