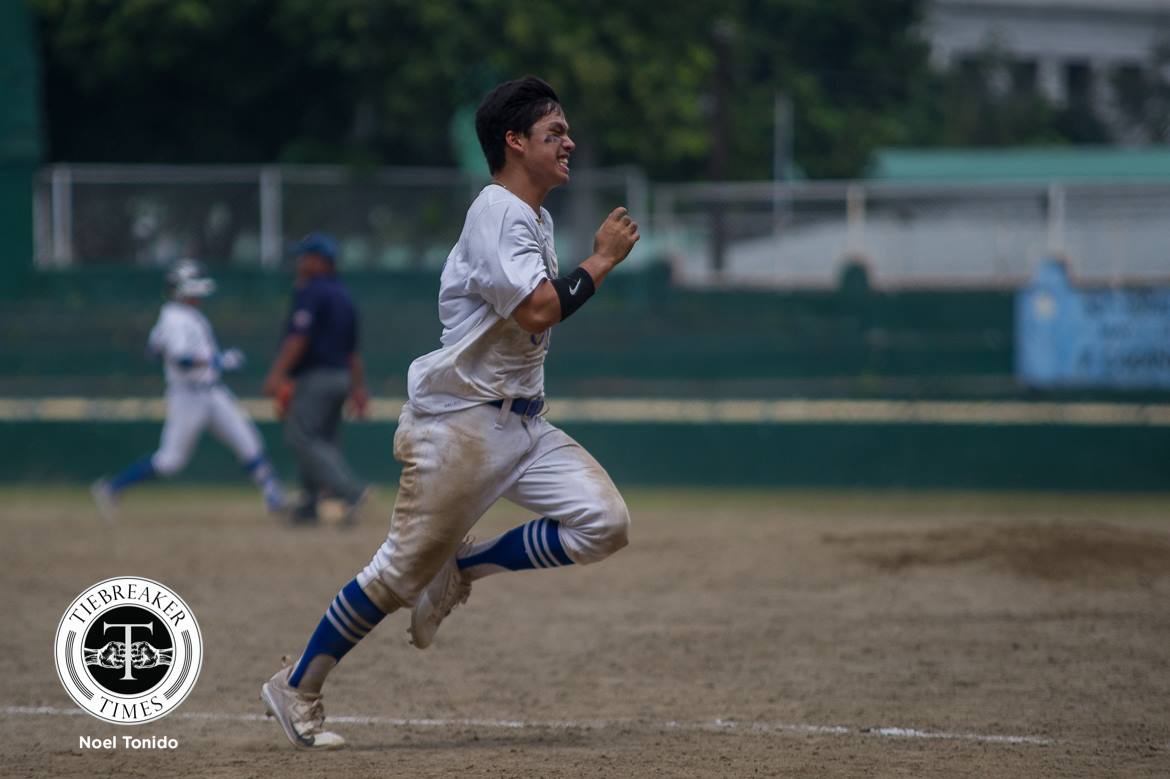 Defending champions Ateneo de Manila University Blue Eagles and the De La Salle University Green Batters disposed of their respective opponents to close out the first round on a strong note, Sunday afternoon at the historic Rizal Memorial Baseball Stadium.

With this, the Blue Eagles and the Green Batters end the first round with identical 4-1 slates. However, Ateneo’s win over La Salle last Wednesday gave the Blue Eagles top seed entering the second round.

Last season’s runners-up UST Golden Sox sit at third with a 3-2 record while the Adamson Soaring Falcons hold the same numbers of wins and losses. UST though defeated Adamson, 2-0, last February 14 to end the round at third-seed.

The NU Bulldogs (1-4) and the UP Fighting Maroons (0-6) round out the table. The top two teams will advance to the Finals.

In the day’s main offering, the Blue Eagles were afforded to utilize almost their entire lineup in a 9-6 win over the Golden Sox.

As what has been the team’s trademark, the Blue Eagles had a strong start, punching in four runs during the third inning for a 5-0 lead.

“Well, I think we are still not impressed with the victory. Masyado pa rin kaming left on base. I tested their readiness kanina by calling up a lot of our guys kanina off the bench. Kaso, sa tingin ko, walang nag-deliver,” lamented Ateneo assistant coach Boc Bernardo. “That’s a bad thing about our team right now.”

Behind the hot batting of Benedict Pedracio, the Golden Sox were able to slowly chip into the lead. However, the Blue Eagles connected when it mattered to secure the win.

READ  UAAP extends suspension to March 17, to meet on future of Season 82

Ateneo’s ace pitcher Paulo Macasaet was used as an outfielder in the contest while Miggy Angeles and Nacho Lozano took over the mound for the Blue Eagles.

“During the off-season, we trained Paulo to be an outfielder kasi medyo short kami dun,” shared Bernardo. “Good thing, Miggy held the fort for us.”

Marquis Alindogan had 2 RBIs in the contest, including a crucial single during the sixth inning to give Ateneo enough cushion. Javi Macasaet went 2-of-4 at-bat and had three runs.

Ian Llave started on the mound for UST. 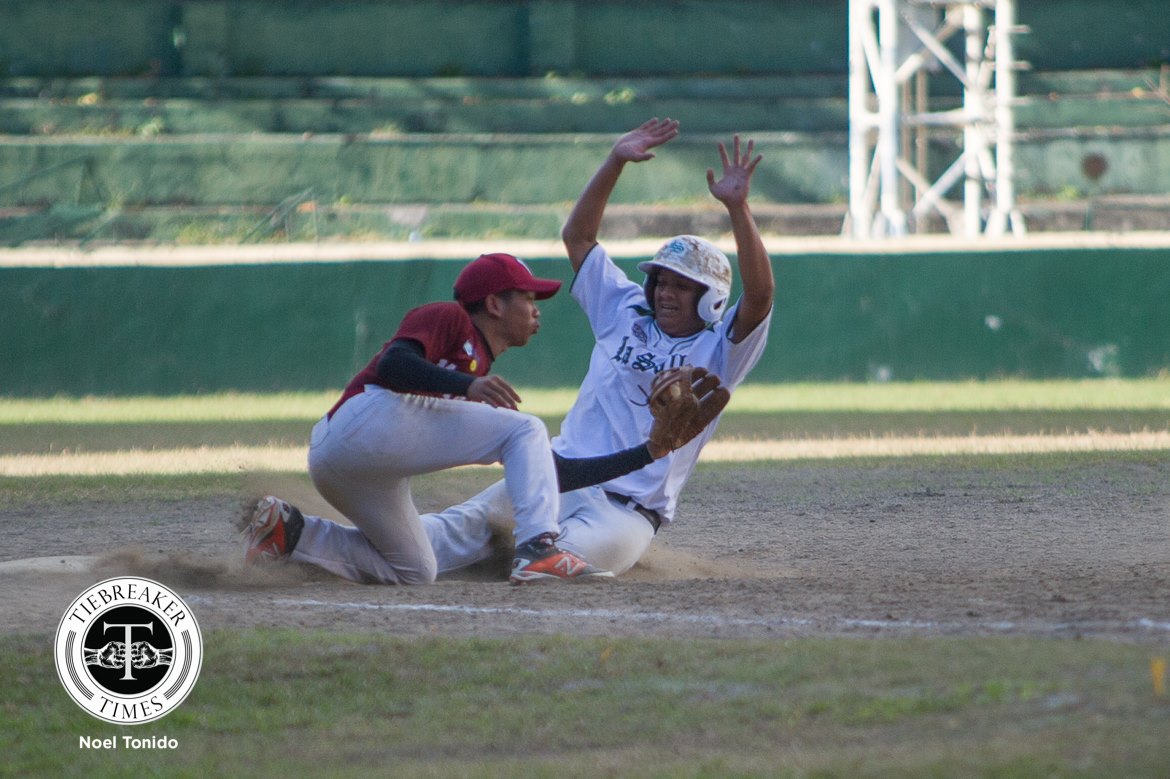 In the third game of the day, La Salle put the hammer down on hapless UP, 11-4.

The Green Batters blasted Allen Mercado and the UP fielders in a six-run second inning. Boo Barandian pitched seven innings in the contest.

Diego Lozano, who together withh Barandiaran were the Finals MVP during the UAAP Season 78 tournament, went 4-of-5 at-bat while Josh Salinas finished 3-of-4 for two runs. Kiko Gesmundo had 2 RBIs.

READ  Janjan Jaboneta does not waste 'once in a lifetime' opportunity

The winning run came during the eighth inning after a sac fly to right field by Carandang brought home Steven Manaig.