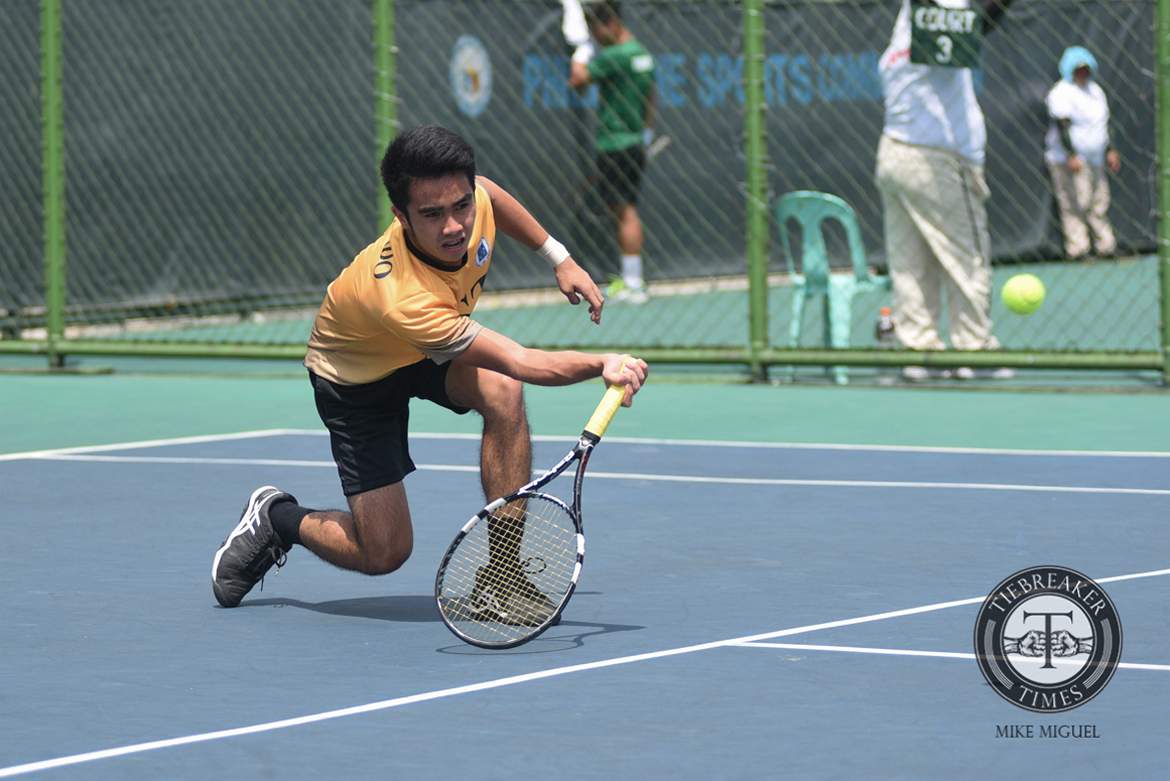 The España team solidified their hold of second place after taking care of the De La Salle University Green Tennisters, 4-1, and putting up their fourth win of the season, Sunday at the Rizal Memorial Tennis Center.

It was not a dream start for the Tigers, however, as La Salle senior Kyle Parpan put his team on the scoreboard first, winning 6-1, 6-2, over sophomore Dave Mosqueda in the first singles match.

From there, it was UST all the way.

It was a tussle in the other doubles match as after Warren Lagahit and Thomasians Season 78 Rookie of the Year Clarence Cabahug took the first set at the tiebreak, Jonah Cano and Qoqo Allian bounced back in the second frame at 7-5.

Nonetheless, Nico Lanzado finished off LA Cañizares, 6-3, 6-2, to eventually secure the win for the Male Tennisters.

Cabajug and Lagahit then closed the day at 6-3 in the third set over La Salle.

The 4-2 Thomasians will take on the struggling University of the Philippines Fighting Maroons (1-6) on Wednesday, March 8 at 8am. The Green Archers (3-4) will try to bounce back when they face the defending champions National University Bulldogs (3-3) later that day at 11am. 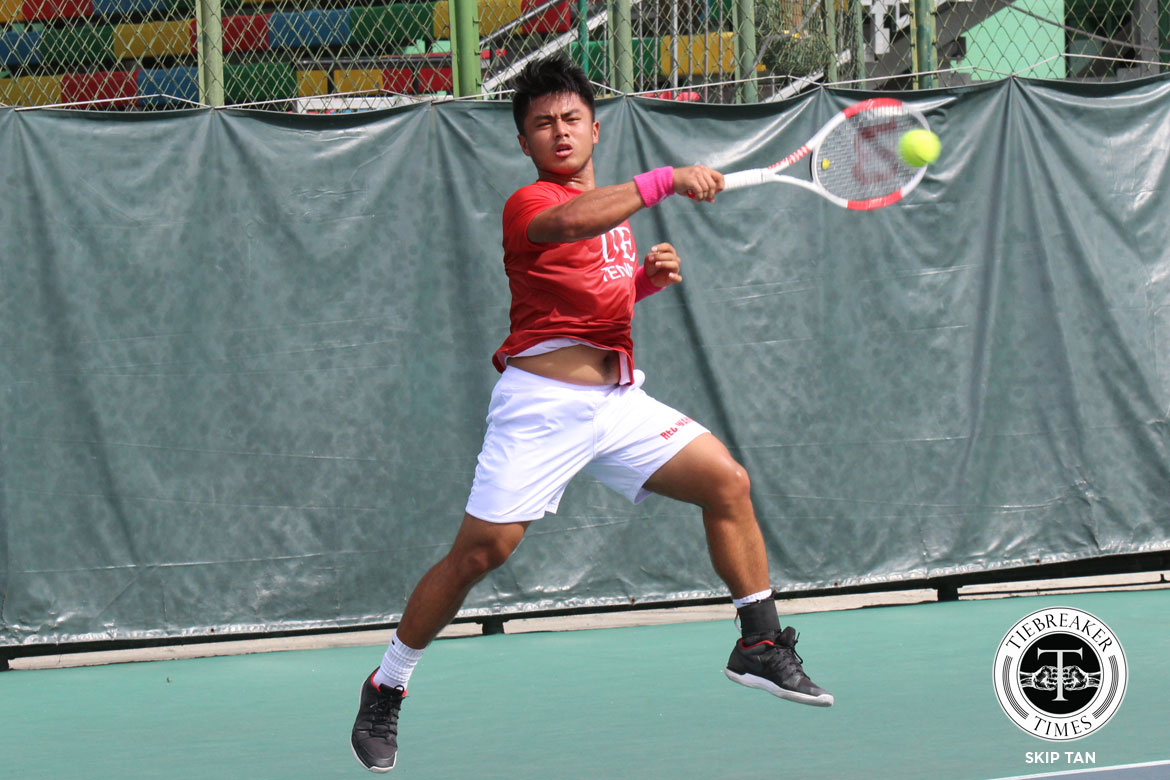 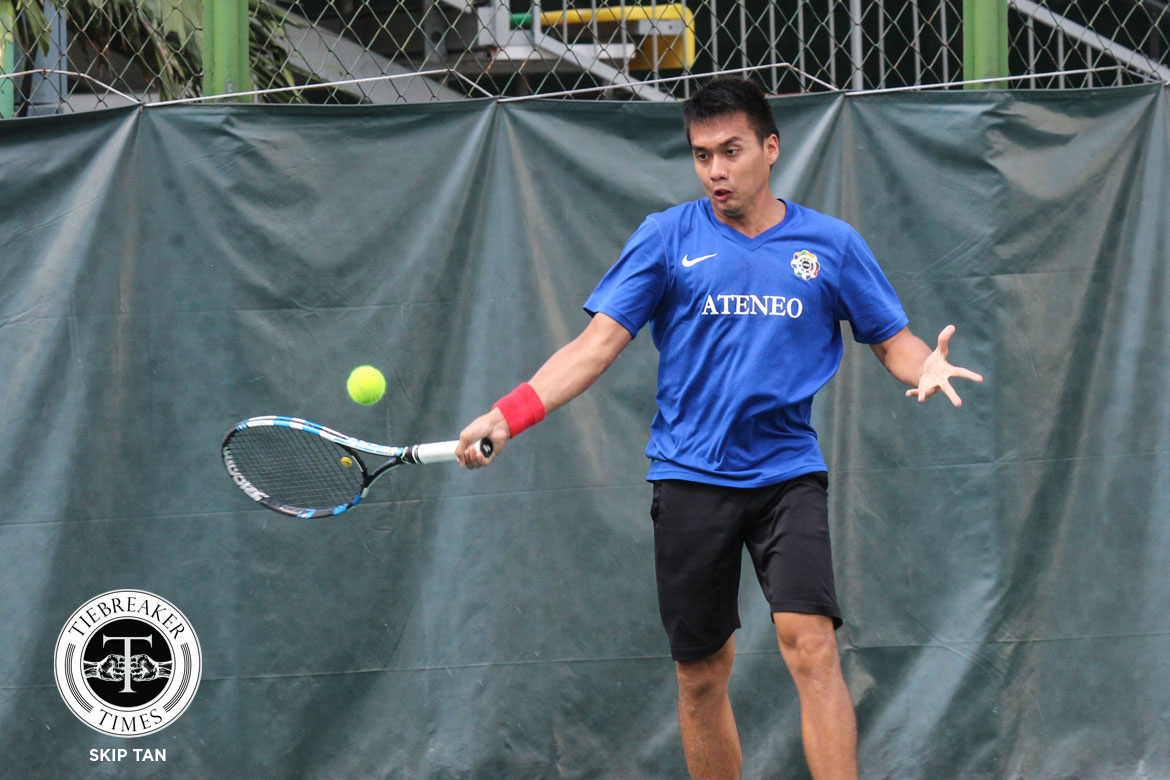